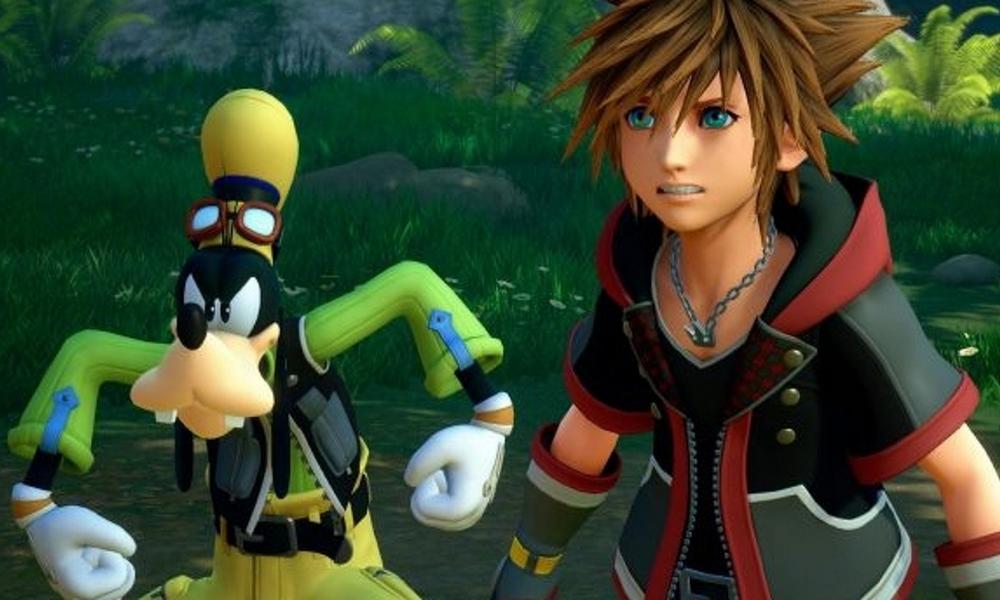 The smash-hit, world-mingling Square Enix/Disney game series Kingdom Hearts is reportedly being developed as a CG-animated series for Disney+. Square Enix is working on the project and will produce a pilot in collaboration with real-time animation tech maestros Unreal Engine. The scoop was revealed via Twitter by The Cinema Spot insider Emre Kaya last week.

I was originally going to publish this as an exclusive article, but apparently a few other insiders have heard about it too so I'm just going to tweet it out I think.

First released in 2002, Kingdom Hearts is a series of action role-playing games for a variety of platforms, set in a fictional crossover universe where cheerful teenage protagonist Sora adventures through strange lands alongside various characters from Disney, Pixar and Square Enix franchises — primarily Final Fantasy, but familiar faces from Nintendo DS RPG The World Ends with You and PlayStation scrolling shooter Einhänder. Players must help these unlikely crews defeat various incarnations of a villain called Xehanort.

The franchise is overseen by Tetsuya Nomura, named one of the Top 100 Video Game Creators of All Time by IGN. The most recent release, Kingdom Hearts III, debuted in January 2019. A mobile game, Kingdom Hearts Dark Road, was announced for Spring 2020, but no updates have been shared since February.