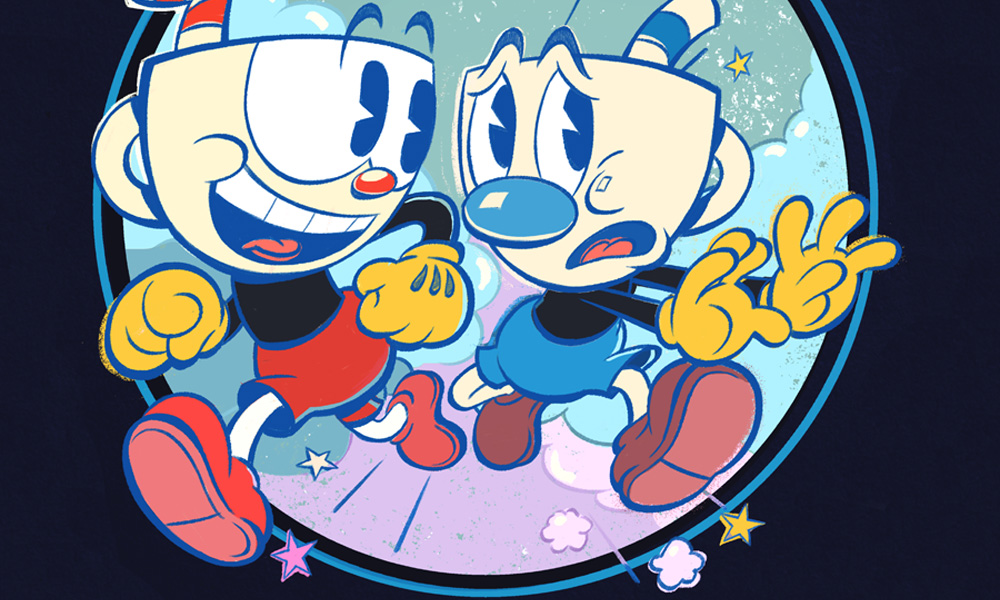 The character-driven comedy follows the unique misadventures of the impulsive Cuphead and his cautious but easily swayed brother, Mugman. Through their many misadventures across their surreal home of the Inkwell Isles, they’ve always got one another’s backs.

Cuphead has sold over 4 million units worldwide, and won over 20 major awards, including Special Achievement in Animation at the 45th Annual Annie Awards, Xbox One’s Game of the Year, a BAFTA Games award for Music, and a trio of statues at the 2017 Game Awards for Best Debut, Best Independent Game, and Best Art Direction. The game continues to be celebrated by fans for its arcade-action gameplay, highly original art design, and an award-winning soundtrack featuring almost three hours of original jazz, early big band, and ragtime music. 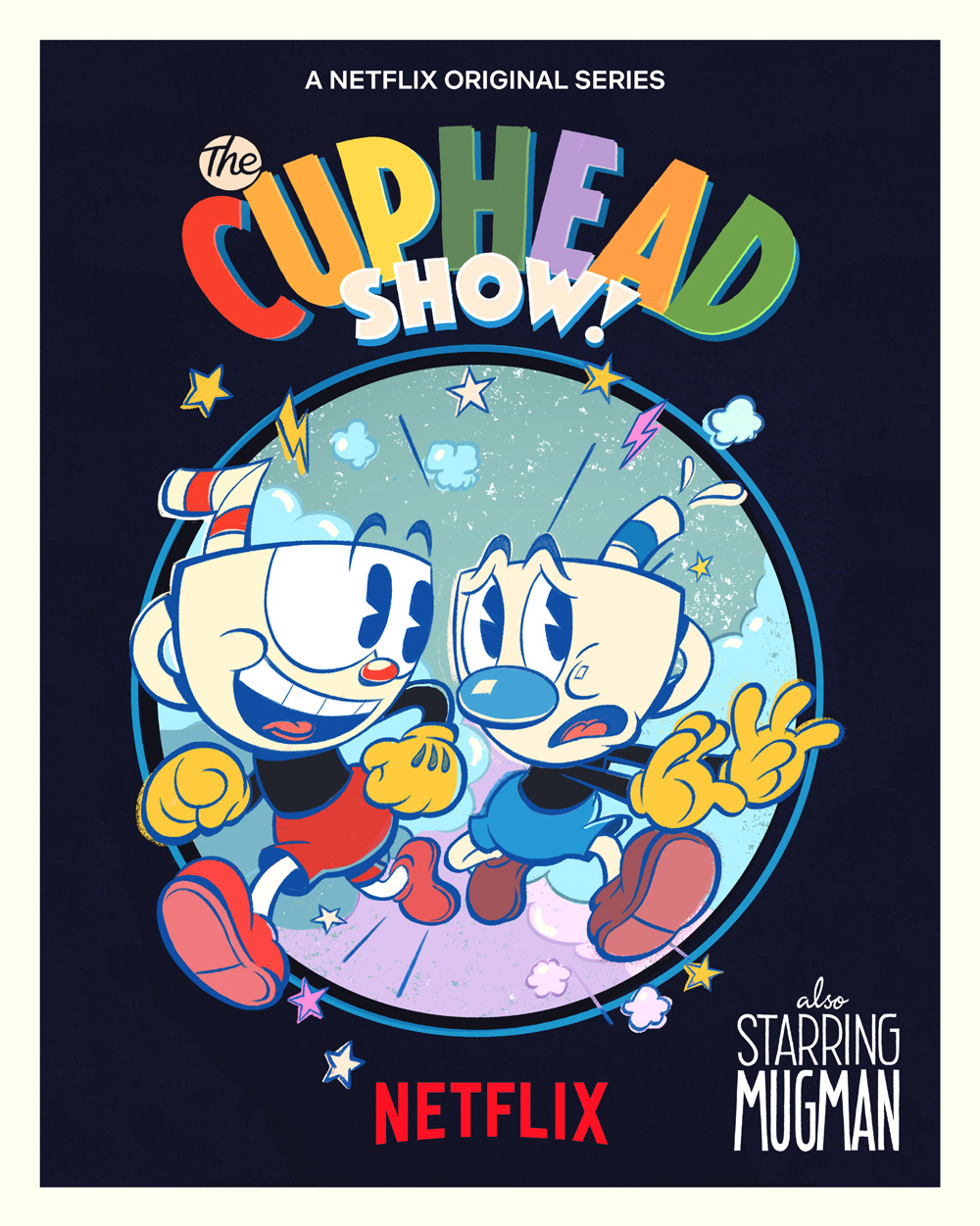