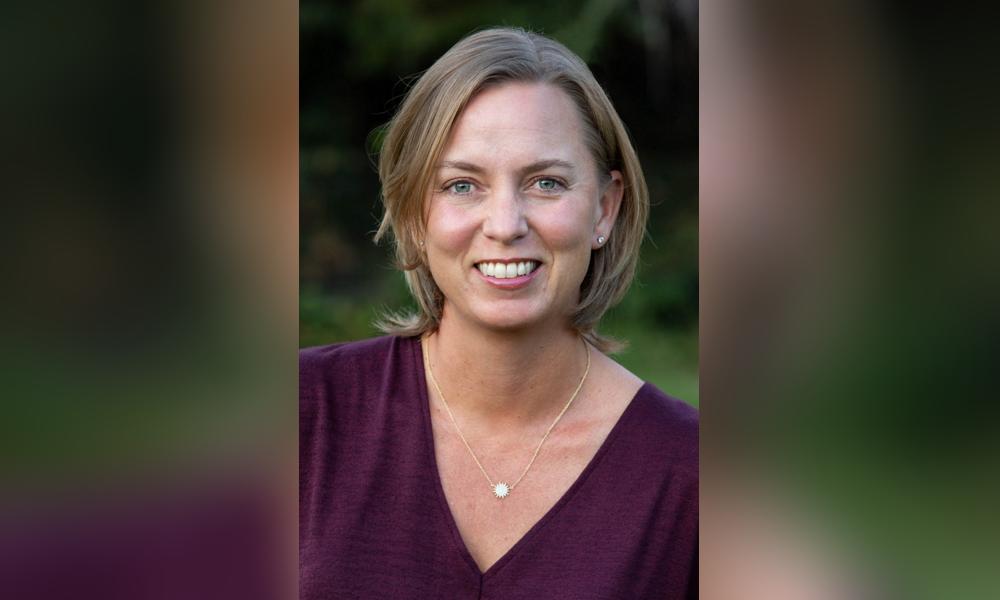 Former Nickelodeon and Netflix top executive Jenna Boyd has partnered with The Cartel to launch Field Day Entertainment, a talent-centric production company that focuses on creating premium kids & family content for streaming platforms. Through the relationship with The Cartel, where Boyd will also serve as a manager, Field Day Entertainment will leverage a deep roster of talent to develop and create enduring stories for a global audience.

“Field Day Entertainment was born out of the desire to amplify the voices of emerging artists, writers and directors whose stories have the power to bring families together in front of one screen,” said Boyd. “I have deep respect for the team at The Cartel, and am excited at the prospect of working together to build a company that reimagines family entertainment for the streaming era.”

“Having Jenna join The Cartel team and being able to help launch Field Day Entertainment is a huge honor and we couldn’t be more excited as we continue our expansion in the family entertainment space,” added Bradford Bricken, Partner, The Cartel.

Field Day Entertainment will be headquartered out of The Cartel’s studio complex in Hollywood, where Boyd will work closely with The Cartel’s existing partners, managers, executives and clients to identify new IP, develop original content and sign new and established clients in the kids, family and animation space.

Boyd, who spent nearly two decades at Nickelodeon and more recently led kids and family original series at Netflix, has built her career at the epicenter of kids’ media. At Netflix, Boyd oversaw a slate of 30+ original series, simultaneously fostering numerous live-action projects such as the award- winning teen comedy Alexa & Katie and The Babysitters Club adaptation, while also building the company’s animation pipeline with projects like the adaptation of New York Times bestseller Last Kids on Earth and upcoming series Maya and the Three from filmmaker Jorge Gutierrez.

Prior to Netflix, Boyd spent 18 years at Nickelodeon during a time in which the network defined kids programming for an entire generation. She ended her tenure there as the senior vice president of animation, where she developed beloved properties including the global hit series The Loud House and oversaw fan-favorite Avatar: The Last Airbender, which went on to win a Peabody Award.

The Cartel is a feature film and television management, production, financing company and studio, representing top-tier showrunners, show creators, writers, directors, producers, artists and production companies in film, TV and new media. The Cartel has been involved in producing more than 100 movie and television productions since inception, including the hit series Creepshow for Shudder, the animated GLAAD Award-nominated series Twelve Forever for Netflix, and the upcoming series Day of the Dead for Syfy.

Toonz & Soyuzmultfilm Unzip ‘Aliens in My Backpack’
‘Wolfwalkers’: A Trip to Kilkenny’s Magical Past