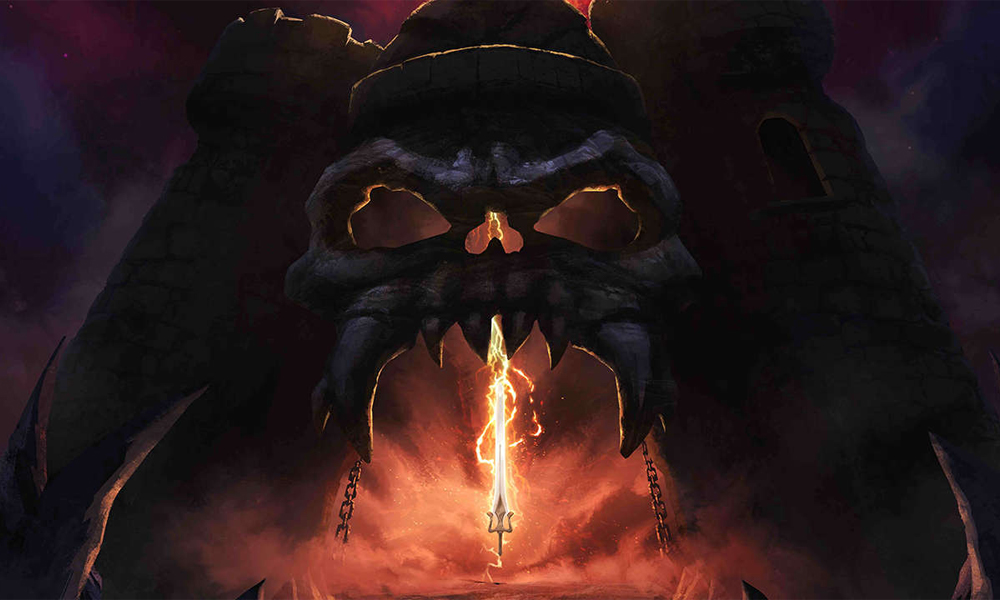 Smith will be the new limited series’ executive producer and showrunner.

“I’m Eternia-ly grateful to Mattel TV and Netflix for entrusting me with not only the secrets of Grayskull, but also their entire Universe,” said Smith. “In Revelation, we pick up right where the classic era left off to tell an epic tale of what may be the final battle between He-Man and Skeletor! Brought to life with the most metal character designs Powerhouse Animation can contain in the frame, this is the Masters of the Universe story you always wanted to see as a kid!”

The show will be produced by Mattel Television with Rob David, VP of Mattel TV and author of He-Man: the Eternity War, serving as an executive producer on the series. Series writing staff includes Eric Carrasco (Supergirl), Tim Sheridan (Reign of the Supermen), Diya Mishra (Magic the Gathering) and Marc Bernardin (Alphas). Animation will be produced by Powerhouse Animation (Castlevania). 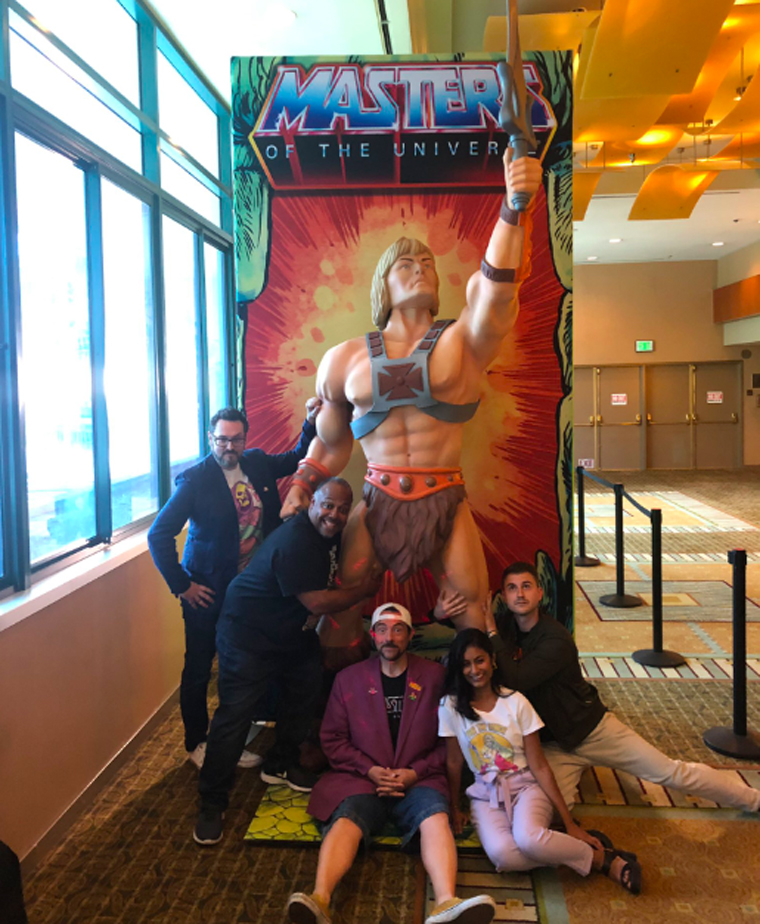