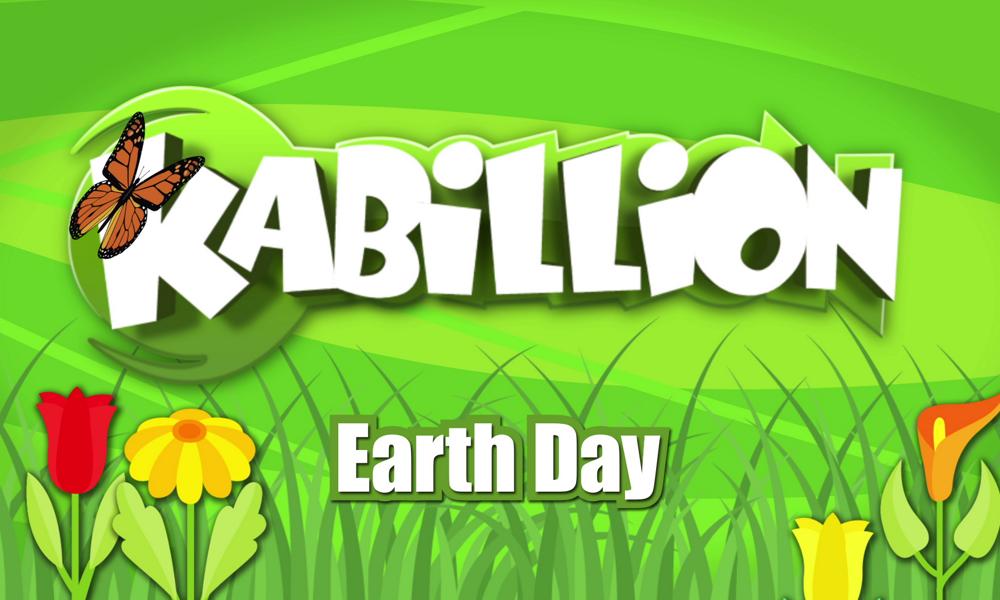 Just because families are hunkered down, doesn’t mean that fun and learning has to end — especially with Earth Day around the corner (April 22)! Kabillion and Kabillion Girls Rule! are celebrating all month long with animated episodes that spark curiosity about the natural world and its phenomenons.

From emerald hunting on a deserted planet with Sonic X to investigating a mysterious energy signal with Transformers, going camping with Bobby’s World and making things grow with Chloe’s Closet, to learning about sea life with LEGO Friends, the featured episodes will help teach and inspire kids to do their part to protect the planet – right from their own homes!

In addition, the new Freebies section on the Kabillion website features a range of printable/downloadable word searches along with coloring pages featuring characters and scenes from some of kids’ favorite shows on Kabillion, providing plenty of hands-on activities for them to enjoy beyond the screen. 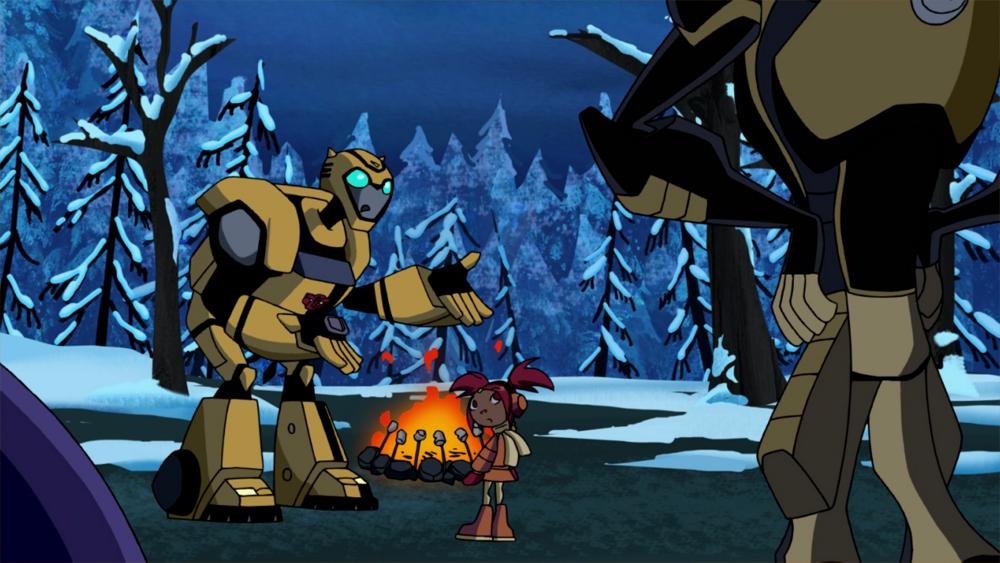