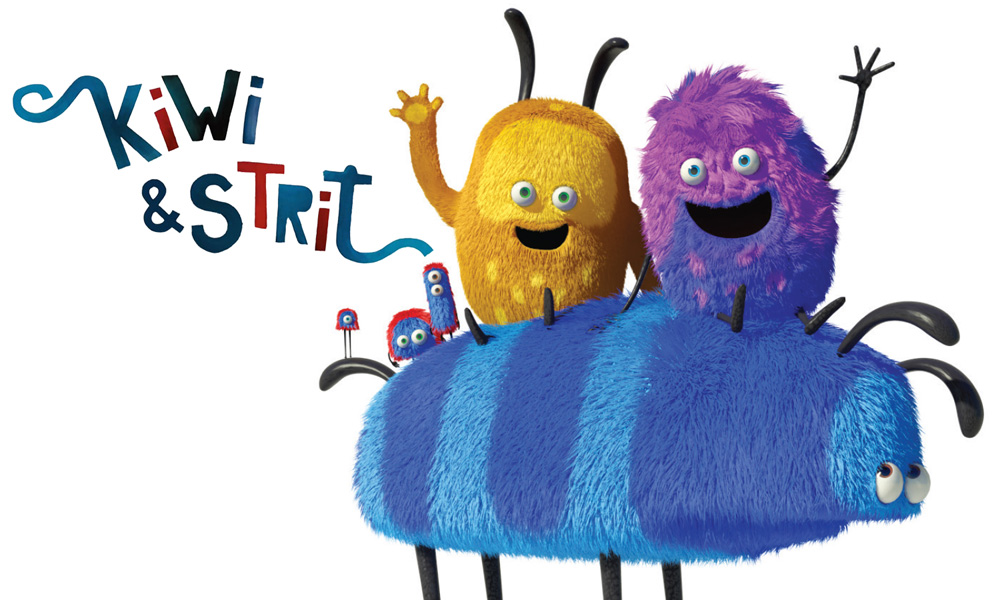 Kabillion (www.kabillion.com), the only independently-owned VOD network ranked among the Top 10 Kids Free On Demand networks in the U.S., is expanding its portfolio of kids’ content with Future Card Buddyfight Ace, an anime series for the school-age set, and preschool animated show Kiwi & Strit. The addition of these two international series adds to the multiple of titles that Kabillion distributes across various leading streaming platforms, including Amazon, Hulu and VUDU.

“We’re excited to add these two standout series, which already have a solid global fan base, to our expanding distribution roster,” said David Di Lorenzo, President of Kabillion. “We’re committed to providing viewers with the best kids’ entertainment content from around the world via the platforms that are most popular with children and families today.”

For Future Card Buddyfight Ace (43 x 24’), now in its fifth season, Kabillion has secured global English language rights. Created by Tokyo-based entertainment company Bushiroad, the anime series takes place 23 years after the events of Future Card Buddyfight X and centers on Yuga Mikado, son of Gao Mikado. The talented Yuga is known as the “Ace of Gaming,” though Buddyfight is his first card game. Yuga’s Buddy is Gargantua Dragon, also known as Garga.

Kabillion has acquired North American rights for Kiwi & Strit (26 x 5’) across all channels. Produced by Copenhagen-based Copenhagen Bombay with German broadcaster NDR, Studio Hamburg Distribution & Marketing GmbH and Film i Väst, the charming non-dialogue series is a 3D animated comedy that centers on two furry little creatures, Kiwi and Strit, who live in a clearing in the forest. The two characters are very different from one another: Kiwi, who is yellow, is considerate and careful, while Strit, who is purple, is wild. Though each approaches situations differently, they are both playful and curious, and have a lot of fun together when they play football, race on their bicycles, or find a noisy cow. 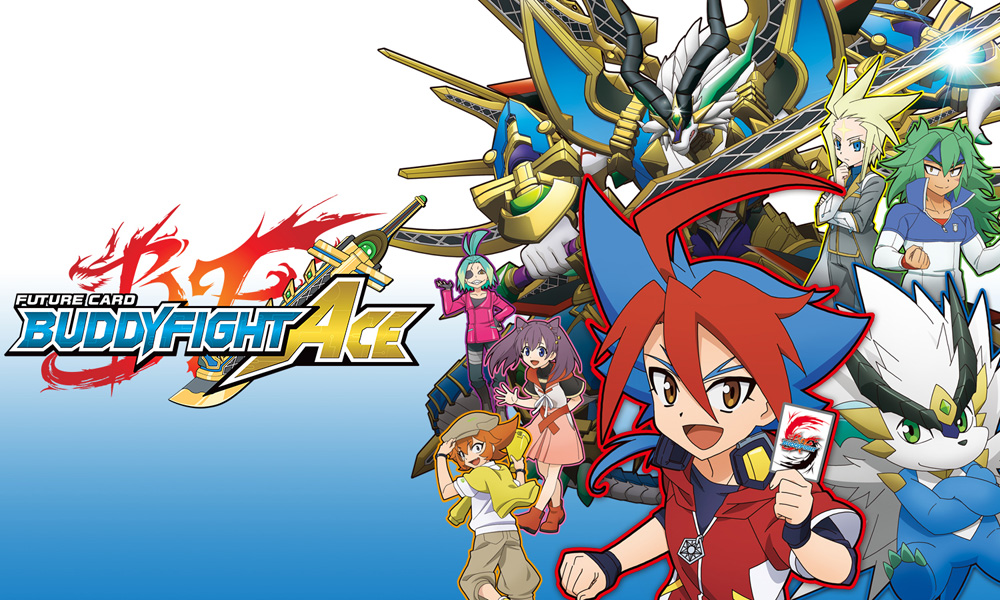