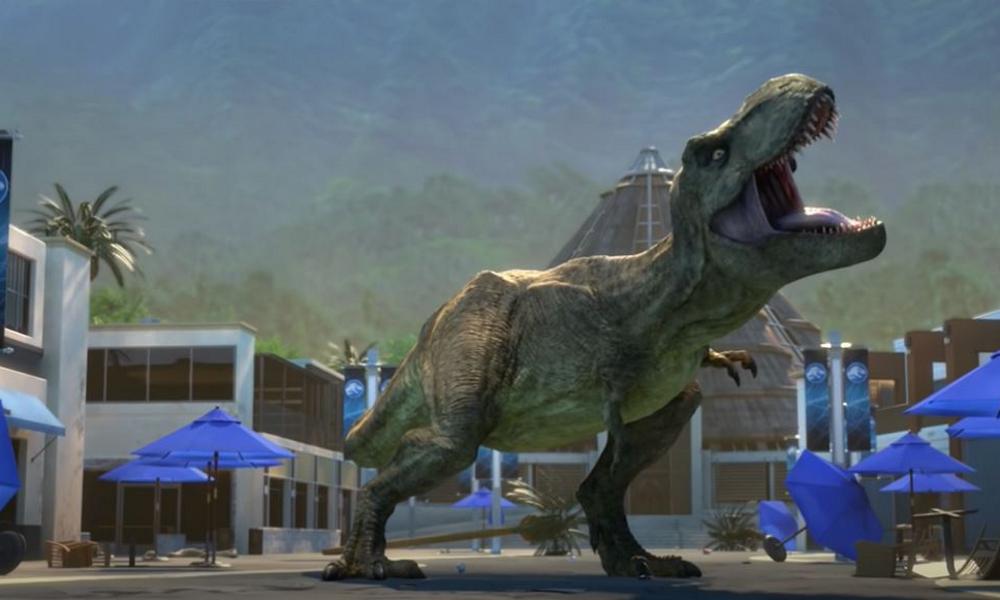 DreamWorks Animation announced a second season of Jurassic World: Camp Cretaceous will debut globally on Netflix in 2021. The first season, inspired by the multi-billion-dollar franchise from Universal Pictures and Amblin Entertainment, was set against the same timeline of the 2015 blockbuster film Jurassic World. Season 2 will find the stranded campers struggling to survive on Isla Nublar as the series charges forward beyond the events of the Jurassic World film.

The series features the voices of Paul-Mikél Williams (Westworld) as “Darius,” Jenna Ortega (You) as “Brooklynn,” Ryan Potter (Titans) as “Kenji,” Raini Rodriguez (Austin & Ally) as “Sammy,” Sean Giambrone (The Goldbergs) as “Ben” and Kausar Mohammed (Silicon Valley) as “Yaz.”

Read more about the series in Tom McLean’s story for Animation Magazine here.