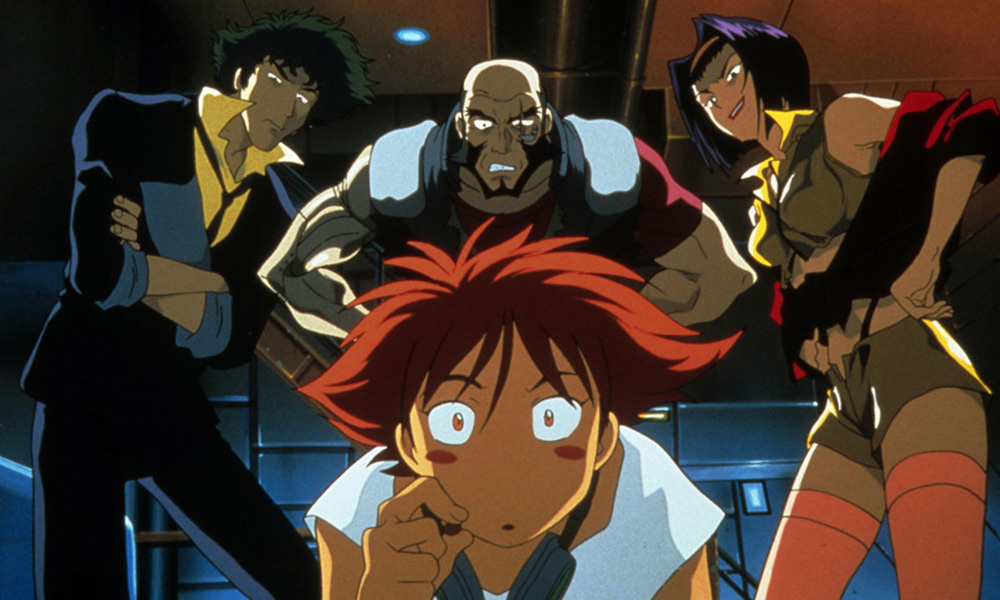 Cowboy Bebop is the jazz-inspired, genre-bending story of a rag-tag crew of bounty hunters on the run from their pasts, as they hunt down the solar system’s most dangerous criminals. They’ll even save the world… for the right price. Alex Garcia Lopez (The Witcher; Marvel’s Daredevil and Marvel’s The Punisher; Utopia) will direct the first two episodes.

Spike Spiegel (John Cho) is an impossibly cool “cowboy” (bounty hunter) with a deadly smile, wry wit, and style to spare. He travels the solar system with his ex-cop partner, Jet, pursuing the future’s most dangerous bounties with a combination of charm, charisma — and deadly Jeet Kune Do.

Jet Black (Mustafa Shakir) was one of the few honest cops in the solar system before an ultimate betrayal robbed him of all that he loved, forcing him into a vagabond life of hunting bounties to put food on the table. Jet is an inveterate jazz enthusiast and Captain of the Bebop.

Faye Valentine (Daniella Pineda) is a bold, brash and unpredictable bounty hunter. Suffering from amnesia after years of being cryogenically frozen, Faye does whatever it takes to survive. Whether she’s lying, stealing, or just being a thorn in Spike and Jet’s side. 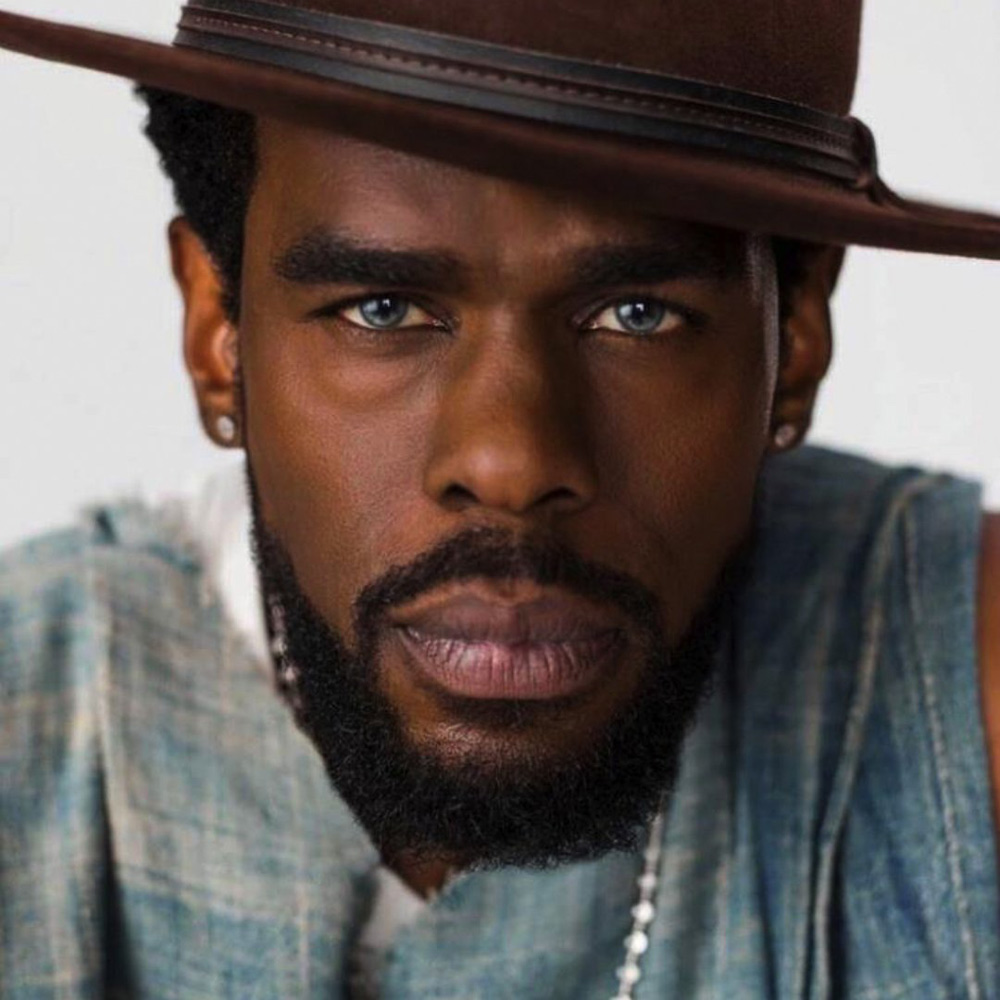 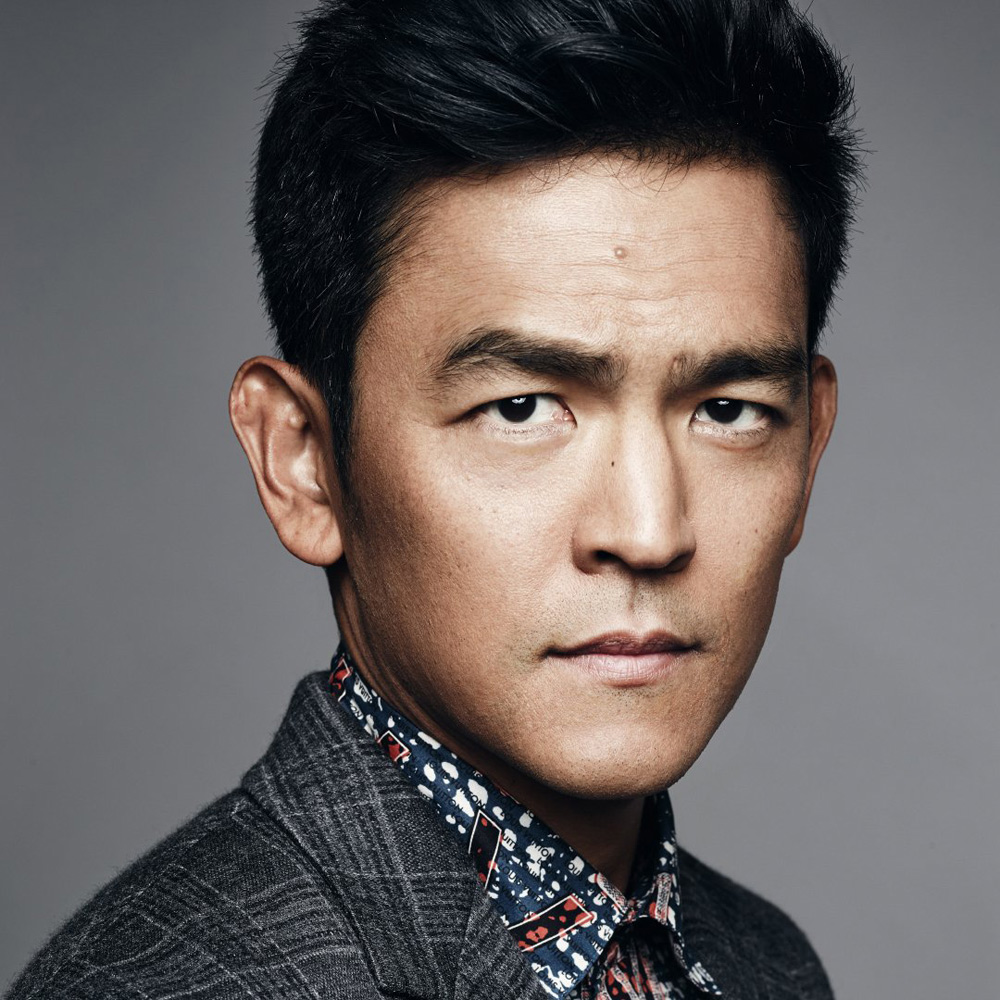 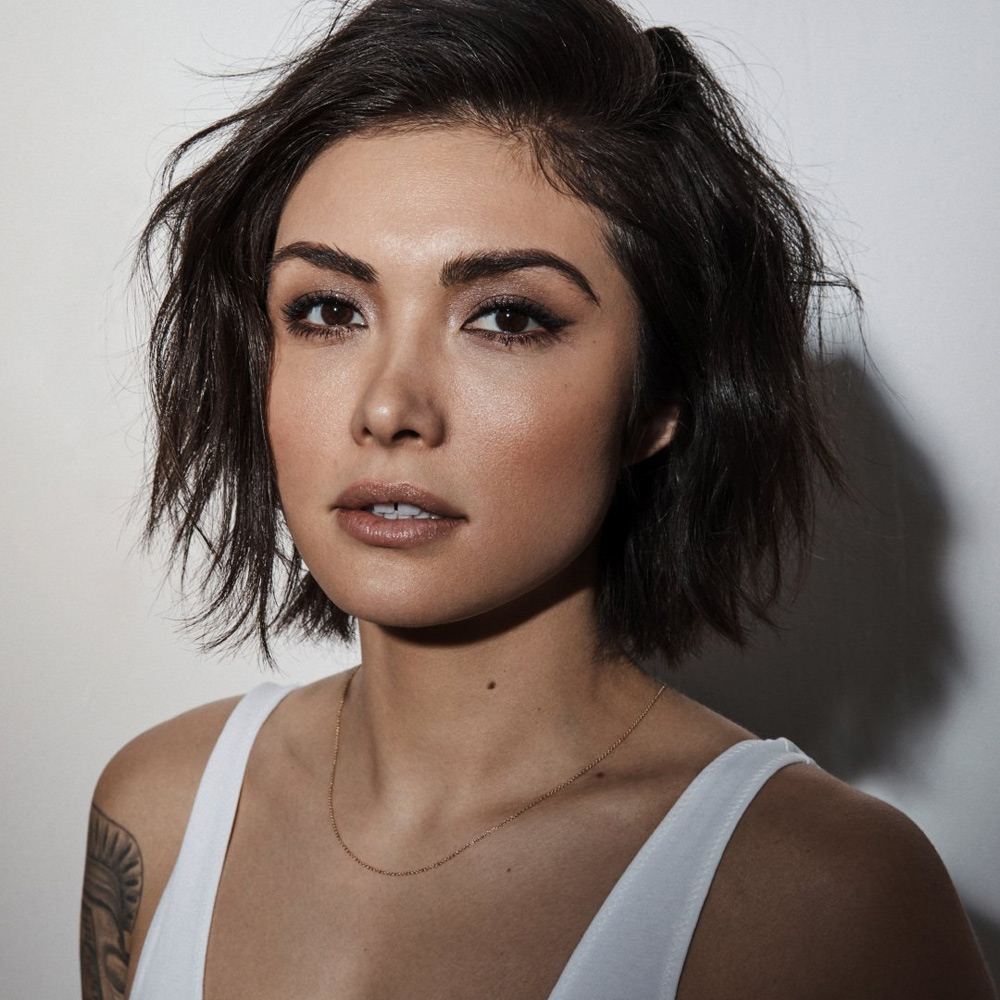 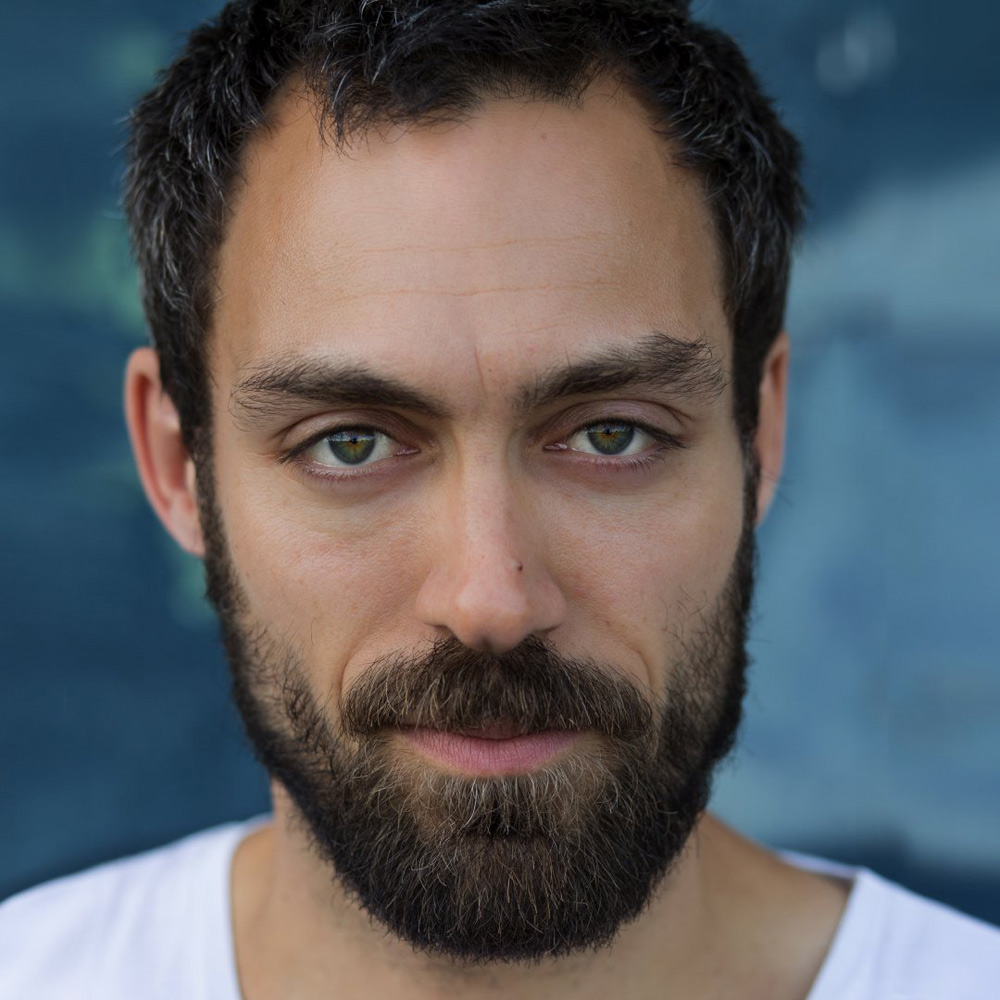