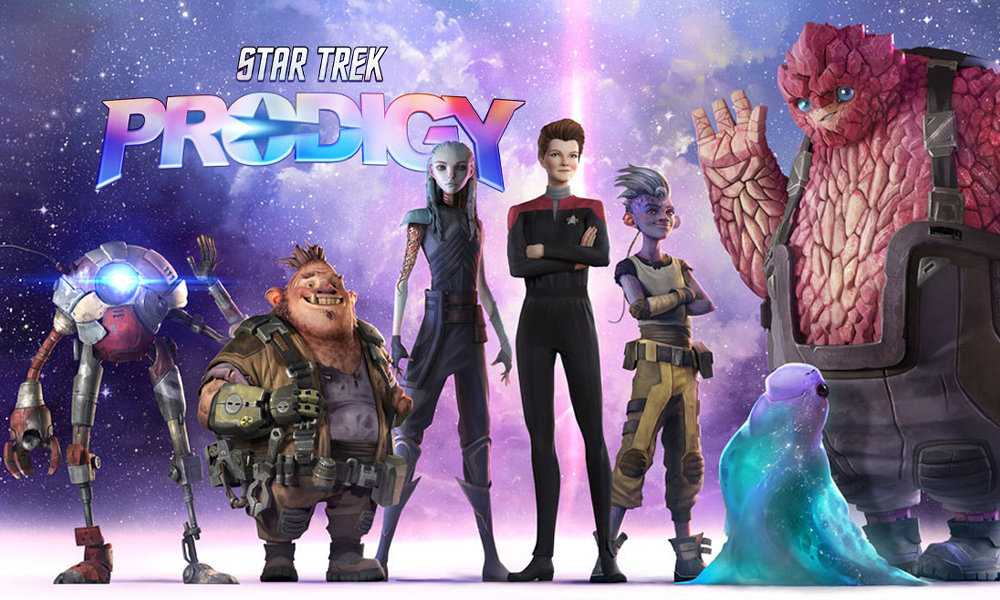 The animated series comes from Kevin and Dan Hageman and is produced by Nickelodeon Animation Studio and CBS Studios. Billed as the first Star Trek series to be aimed at younger audiences, the new show follows a crew of young aliens who have to work at figuring out how to work together while they explore the larger galaxy. In search of a better future, these six young outcasts know nothing about the ship they have commandeered – a first in the history of the Star Trek franchise – but over the course of their adventures together, they will each be introduced to Starfleet and the ideals it represents. 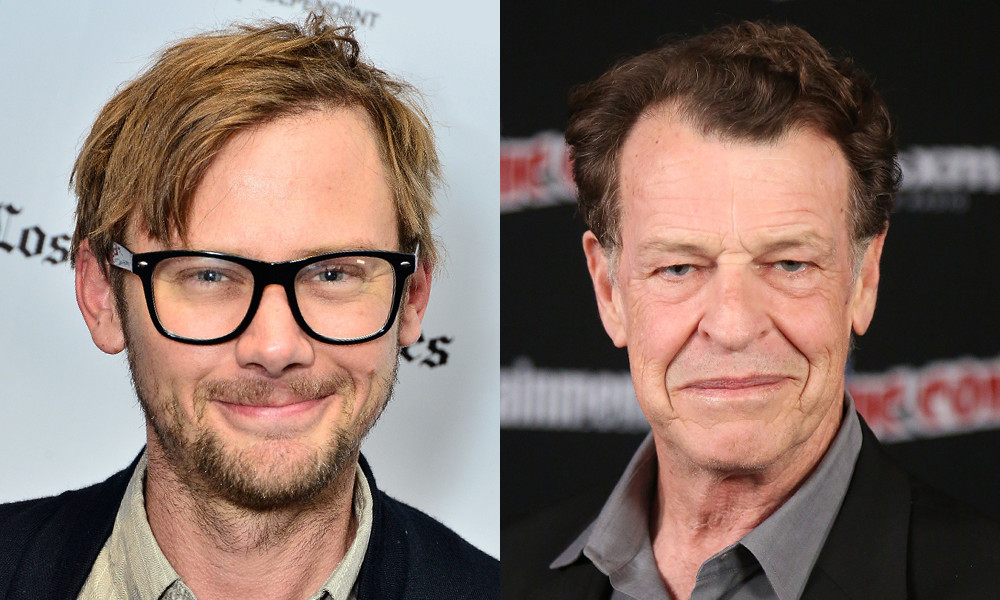 Noble is slated to voice the Diviner. The Diviner is described as a “ruthless tyrant who controls the asteroid of Tars Lamora and works to exploit different species in the galaxy. “His goals are mysterious, but he does continue to hunt down the Protostar ship. His body is failing him and he created his progeny, Gwyn, to one day carry on his mission when she is ready for it.

Simpson will voice Drednok.  Drednok is the Diviner’s robot enforcer who “is heartless and cold.” Drednok is driven by the sole purpose of keeping the Diviner on task and to “ensure that the Protostar is found.” He is a friend to no one, including The Diviner’s own daughter Gwyn and uses his menacing spider-like form to impose The Diviner’s will.