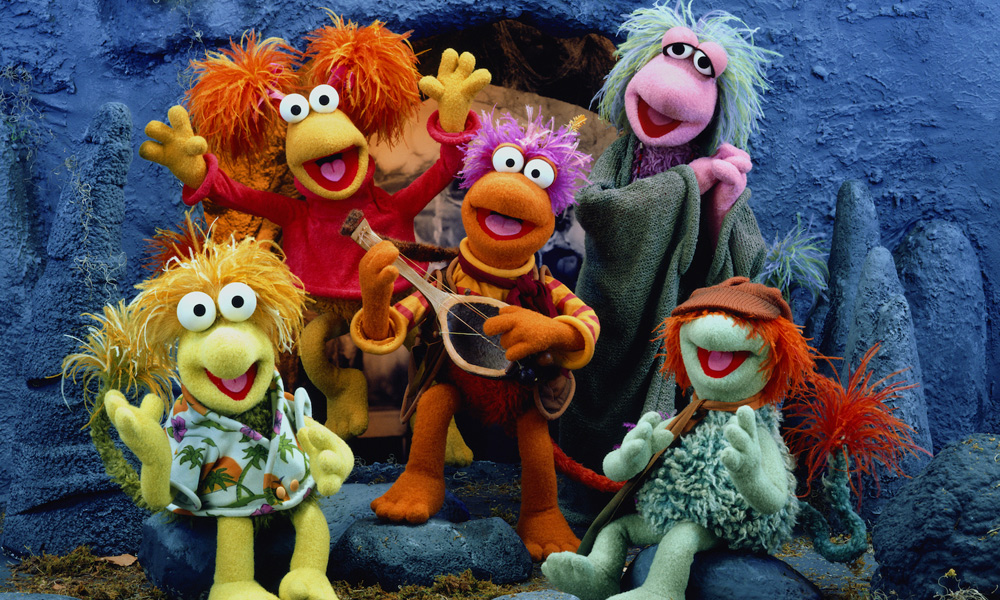 As of Thursday, Amazon Prime Video offers 2,500 hours of The Jim Henson Company’s fan-favorite and award-winning series and specials on its streaming platform. This massive content collection reaches 68 English language-territories including the U.S., Canada, U.K., Australia, New Zealand and the Nordics, with on-demand access to titles like Fraggle Rock, The Storyteller, The Wubbulous World of Dr. Seuss and Pajanimals (certain territory exclusions apply).

“Featuring masterful puppets and creatures from the world-famous Jim Henson’s Creature Shop, these popular titles reflect the magic and wonder that has become synonymous with The Jim Henson Company brand,” said Anna Moorefield, Vice President, Global Distribution for The Jim Henson Company. “These beloved shows will all be on Amazon Prime Video, providing immediate access for our legions of fans as well as an entirely new generation of viewers.”

The Song of the Cloud Forest (1 x 30’): A blend of music, puppetry, and animation echoes the natural beauty found in the real world’s rainforests.

Living with Dinosaurs (1 x 52’): A troubled boy confides in his toy dinosaur to help him come to terms with the changes and difficulties in his life.

Lighthouse Island (1 x 30’): Rivals fight for a mysterious, stolen pearl that has the power to transform the shape of whoever possesses it.

Monster Maker (1 x 73’): A young teen is confronted by the fantastic and frightening creations of his own imagination.

Fraggle Rock (96 x 25’, excluding the United States): The International Emmy-award winning series stares the musical Fraggles, the industrious Doozers, and the royal Gorgs, who all learn about living together in Fraggle Rock.

The Storyteller: Greek Myths (4 x 30’, excluding the United States): Starring Michael Gambon in the title role, this spin-off series features a new Storyteller who finds himself trapped with his dog in the ruins of an ancient Labyrinth.

The Wubbulous World of Dr. Seuss (40 x 30’, excluding the United States): An Emmy-award winning puppet series featuring the fun, music, and adventures of some of the characters created by celebrated children’s author Dr. Seuss. 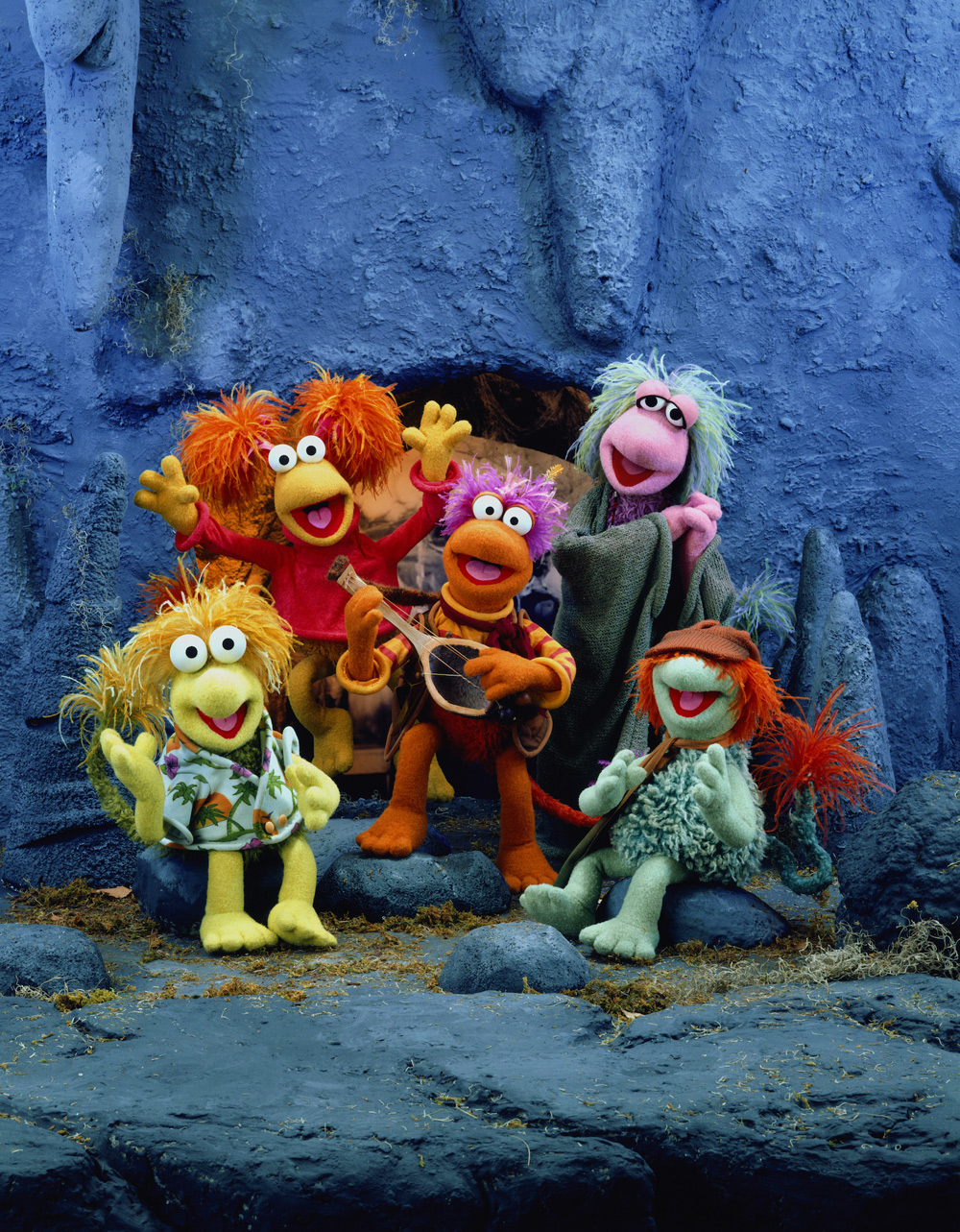