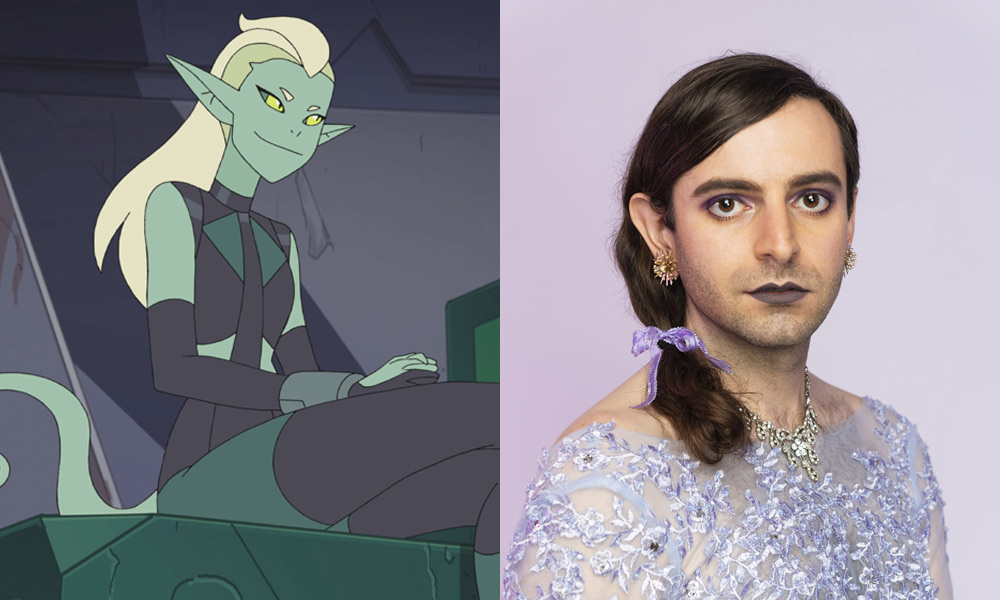 DreamWorks Animation has announced that Jacob Tobia has joined the cast of She-Ra and the Princesses of Power for the highly anticipated fourth season. The Emmy and GLAAD Media Award-nominated series returns to Netflix November 5.

Tobia voices Double Trouble, a non-binary shape-shifting mercenary from the Crimson Waste, who joins forces with Catra and the Horde. Able to magically transform themselves into any person they see, Double Trouble has the soul of a thespian, spending hours in “character study” trying to perfectly mimic their target, and always looking for feedback on their “performance” – just don’t ever give them a negative critique.

“Fantasy has always been vital to me, because as a non-binary person, it’s a way of escaping the confines of the world we live in,” Tobia shared in Netflix’s Instagram video announcement.

🚨Announcement🚨The goddexx @jacobtobia will be the first nonbinary actor to voice a nonbinary animated character in a recurring series role for She-Ra season 4. Ladies and gentlethems please welcome to the stage, Double Trouble!

Tobia is a gender nonconforming writer, producer, and performer based in Los Angeles, most recently publishing their bestselling debut memoir Sissy: A Coming-of-Gender Story. A member of both the Forbes 30 Under 30 and the OUT 100, Tobia’s writing and advocacy have been featured by MSNBC, The New York Times, Time, The Guardian and Teen Vogue, among others. A Point Foundation Scholar and Truman Scholar, Tobia has worn high heels in the White House twice.

Executive produced by Noelle Stevenson, She-Ra and the Princesses of Power season 4 begins with the respective rises of Queen Glimmer as leader of the Rebellion and Catra as co-leader of the Horde. As the Horde makes advances on the Rebellion under the looming threat of Horde Prime’s arrival, the Princess Alliance makes heroic strides but begins to disagree on the best way to defend Etheria. Ultimately, a shocking discovery about Etheria itself causes Adora to reconsider everything she thought she knew. (Watch the teaser.)

Tobia is represented by Paradigm and Peikoff Mahan. 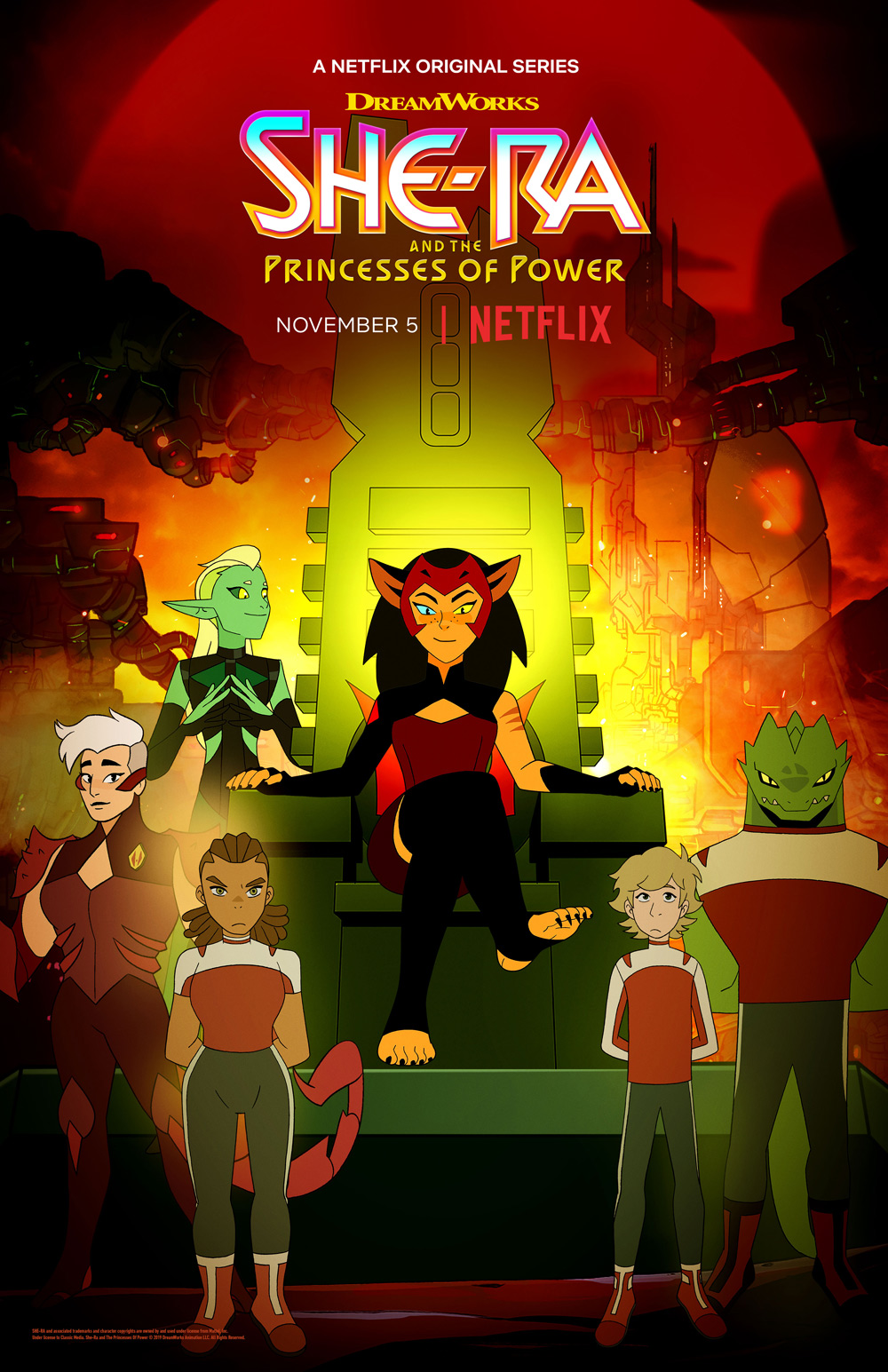