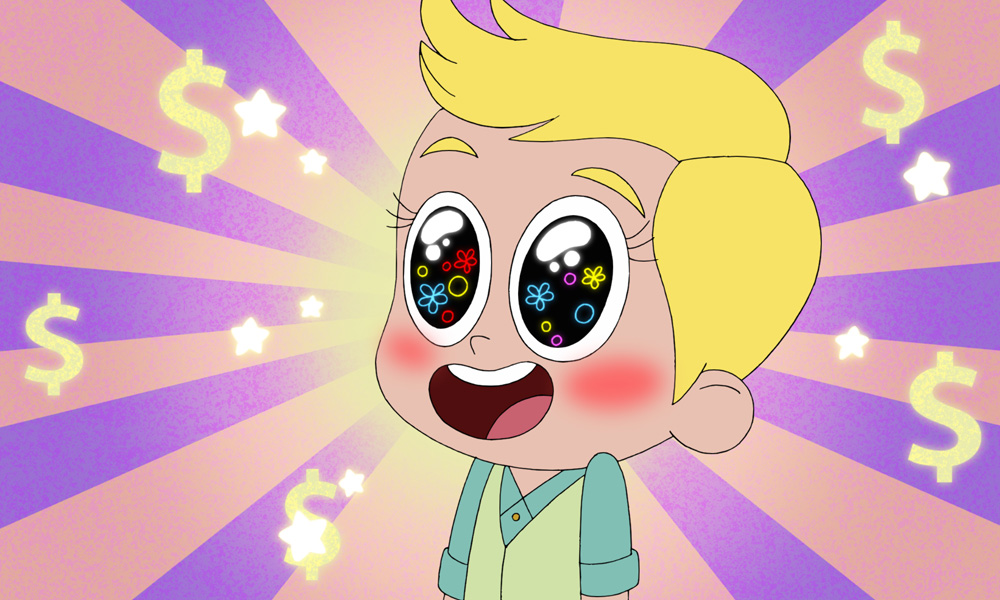 During a Sunda panel for DreamWorks Animation at Comic-Con this weekend, Jack Quaid (The Hunger Games) was announced as the latest addition to the voice case of Harvey Girls Forever. Quaid will portray mini millionaire Richie Rich, a young genius who has always been an entrepreneur first and a kid second. In the upcoming third season, Richie Rich will meet the Harvey Girls and the other kids on the block, and learn the true meaning of “being a kid” through the magic of imagination and friendship.

Harvey Girls Forever S3 is set to arrive on Netflix later this year.

The panel featured executive producer Brendan Hay, supervising producer Aliki Theofilopoilos, art director Peter Emmerich, director Adam Rosette, Stephanie Lemelin (voice of Audrey), Roger Craig Smith (voice of Pinkeye/Bobby the Elder) and Jack Quaid. The audience learned that the show’s Richie would be a self-made millionaire rather than the lonely heir to wealthy parents from the original comics, and that Roger Craig Smith was born to his role since he used to give himself pinkeye to ditch school as a kid (don’t try this at home). Plus, Stephanie Lemelin gave a masterclass in burping on command! 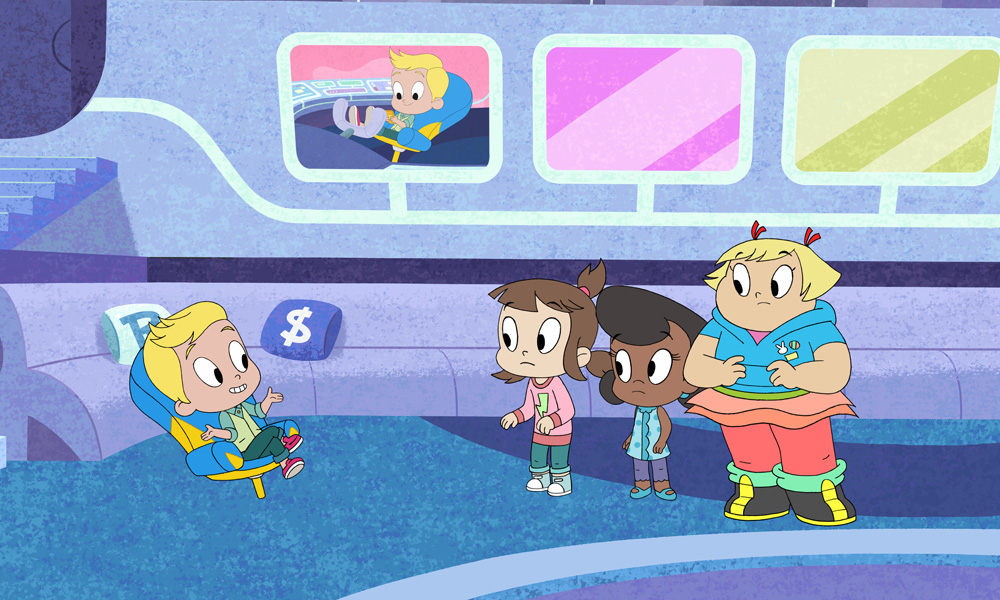