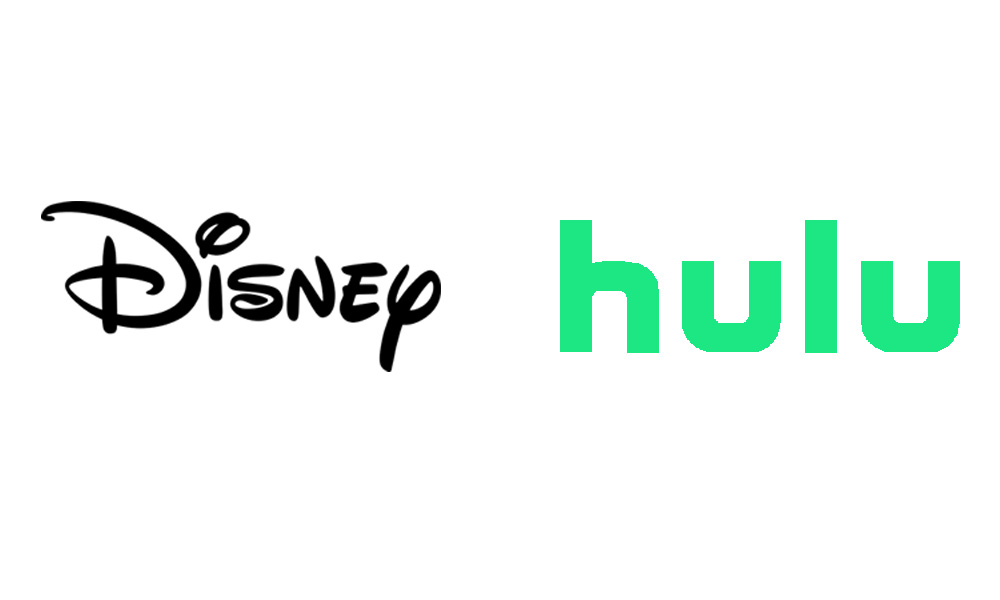 Disney and Comcast have come to an agreement that gives the Mouse House full operating control of streaming outlet Hulu, effective immediately. The company’s strategy is to make Hulu one of “three legs of the stool” for its streaming activities, with the soon to launch Disney+ and ESPN+.

The pact includes a “put/call” agreement in place for Comcast/NBCUniversal’s 33% stake in the platform, with a minimum future valuation of Hulu set at $27.5 billion. The streamer was previously valued at $15 billion when it bought back AT&T’s 9.5% share in April.

Comcast has agreed to extend Hulu’s license of NBCU content and Hulu Live carriage agreement for NBCU channels until late 2024, and to distribute the service on its Xfinity X1 platform.

“Hulu represents the best of television, with its incredible array of award-winning original content, rich library of popular series and movies, and live TV offerings,” Disney CEO Bob Iger said in a statement. “We are now able to completely integrate Hulu into our direct-to-consumer business and leverage the full power of The Walt Disney Company’s brands and creative engines to make the service even more compelling and a greater value for consumers.”

Disney’ drive to take control of Hulu was off to a racing start with the company’s $71.3 billion acquisition of Fox assets — including its Hulu stake — which closed in March. Under the new agreement, as early as January 2024, Comcast can require Disney to buy NBCU’s interest, and Disney can require it be sold for fair market value at that future time.