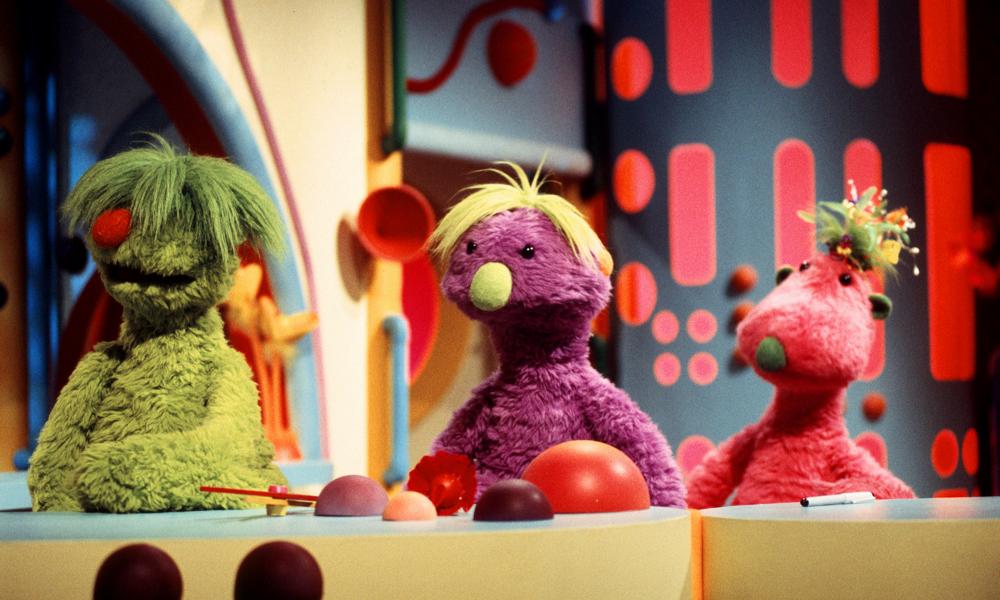 The Jim Henson Company has licensed hundreds of hours of family-friendly content, including multiple Henson classics, to streaming pioneer Roku. The content, which launched on The Roku Channel Thursday, includes perennial favorites like the Emmy-winning series Mother Goose Stories and The Wubbulous World of Dr. Seuss, as well as several titles available for the first time in years.

“Henson’s partnership with Roku is our first big step back into the AVOD market, providing hundreds of hours of our classic content to families,” commented Anna Moorefield, VP, Global Distribution at The Jim Henson Company. “Titles such as Animal Show and The Hoobs have not been available for many years, and now is the perfect time to share these evergreen gems with fans new and old alike.”

Titles available on The Roku Channel include: