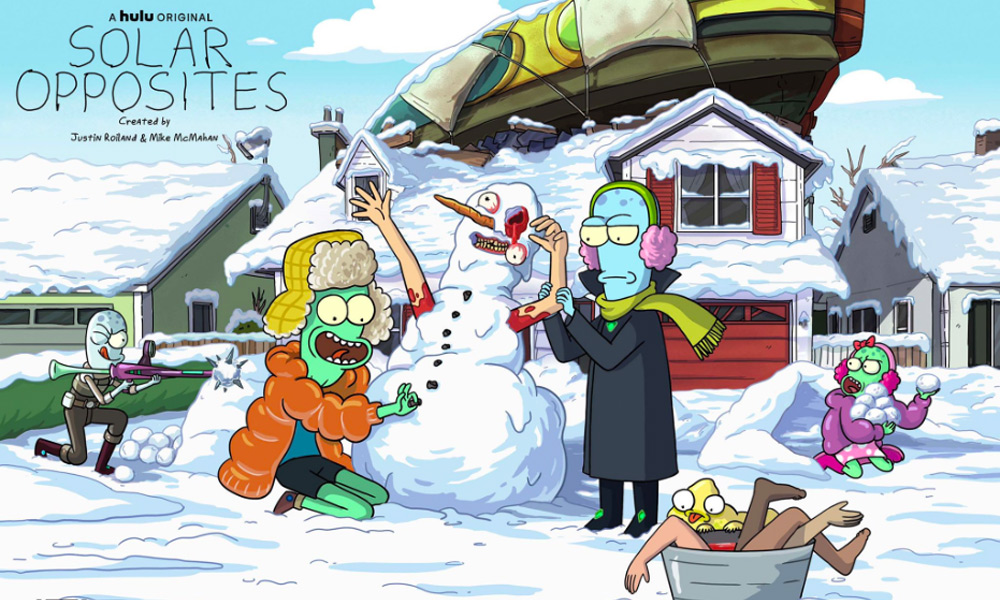 Hulu announced that it will premiere several new DreamWorks animated titles at the TV Critics Association press event today. As a new streaming home to future slates of DreamWorks Animation feature and library films, as well as brand-new original series, Hulu said the first three premieres to be Hulu Originals in 2020: Madagascar: A Little Wild, TrollsTopia and The Mighty Ones.

Here are the official descriptions of the shows:

TrollsTopia will be a new original based off the famous Trolls franchise following Poppy and other enchanting characters from the upcoming feature film Trolls World Tour.

The Mighty Ones. In every backyard, a secret world exists filled with tiny creatures. The Mighty Ones, follows the hilarious adventures of a group of creatures: a twig, a pebble, a leaf and a strawberry. These best friends, self-named The Mighty Ones, live in an unkempt backyard belonging to a trio of equally unkempt humans whom they mistake for gods.  Despite their diminutive stature, The Mighty Ones are determined to live life large and always have fun in their wild world. The series is executive produced by Sunil Hall (Pickle and Peanut) and Lynne Naylor-Reccardi (Samurai Jack).

Solar Opposites. The streaming service will also premiere the new adult animated series Solar Opposites, which is co-created by Justin Roiland (Rick & Morty) and Mike McMahan (Rick & Morty, Star Trek: Lower Decks). The show centers around a family of aliens from a better world who must take refuge in middle America. They disagree on whether Earth is awful or awesome. All eight episodes of the series will debut on Hulu on Friday, May 8. Solar Opposites stars voice actors Justin Roiland, Thomas Middleditch, Sean Giambrone and Mary Mack. It’s executive produced by Roiland and McMahan alongside Josh Bycel and is produced by 20th Century Fox Television. 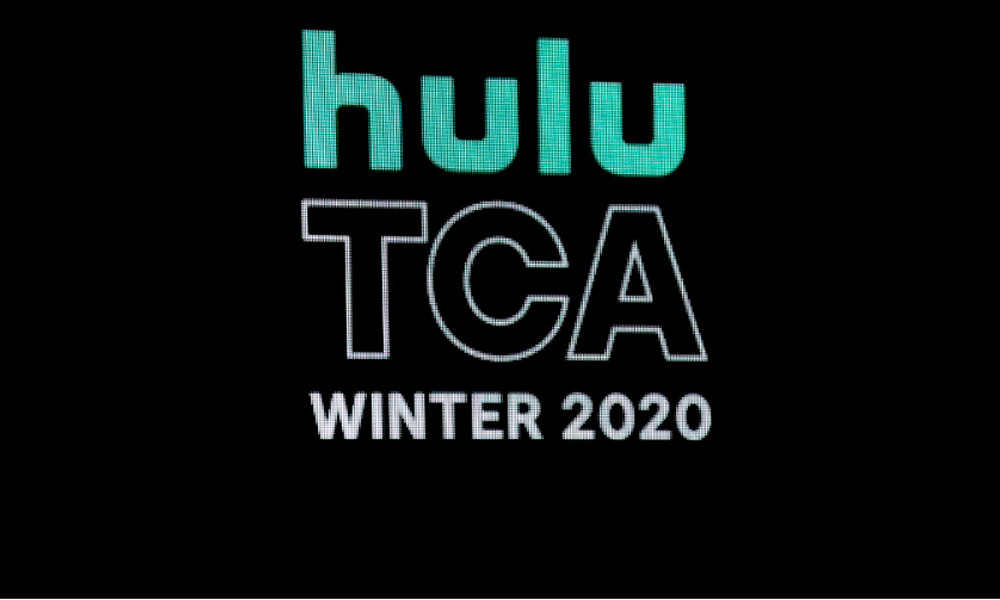 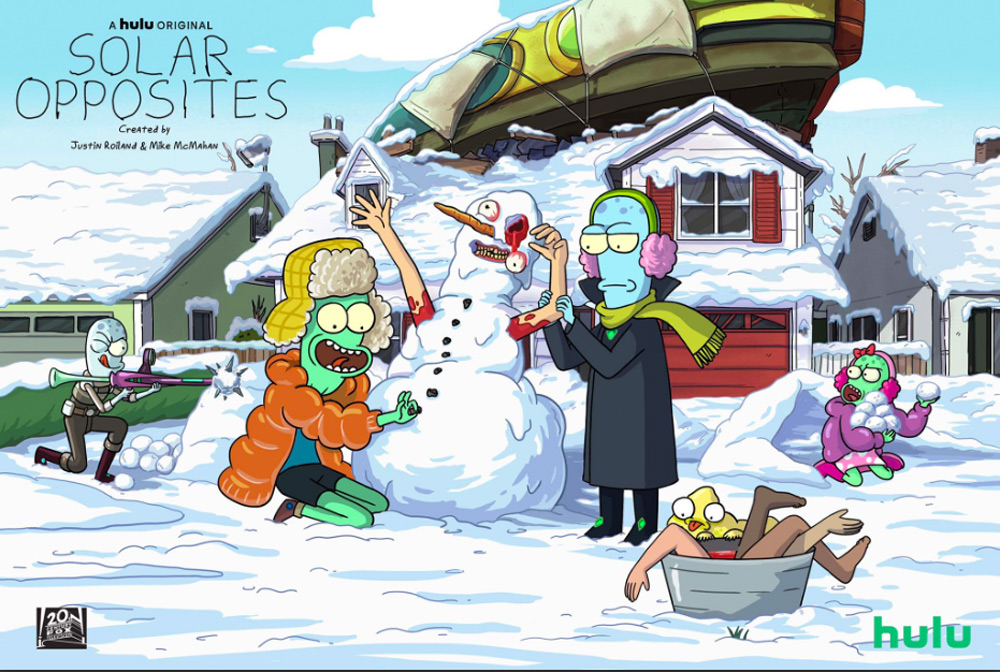