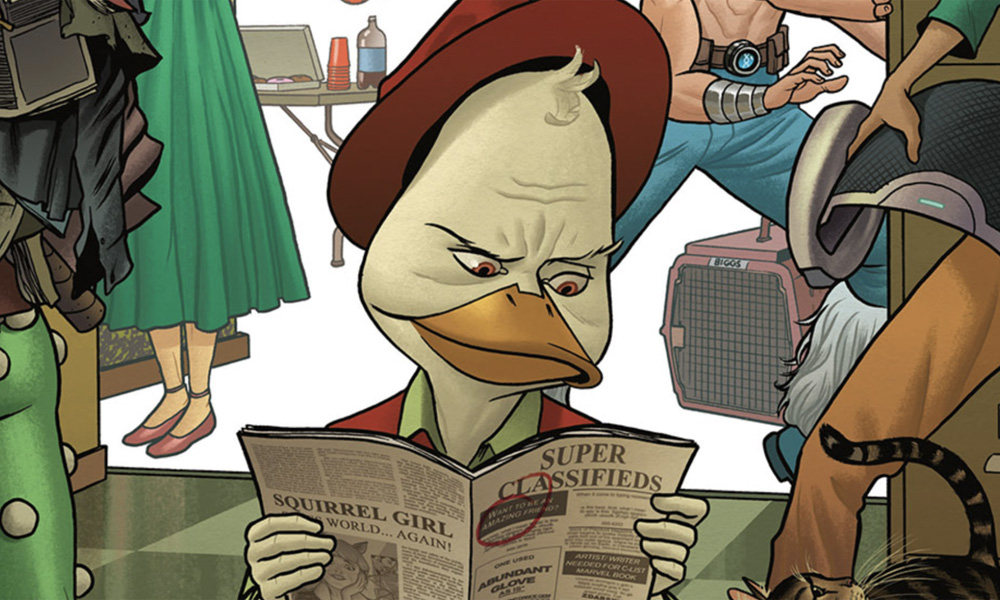 During the Television Critics Association’s Winter Press Tour at the Langham Hotel in Pasadena, California, Hulu’s SVP of Originals Craig Erwich presented the company’s lineup of upcoming original programming — which includes a quartet of new adult-targeted animated series inspired by the less-traversed corners of the Marvel Universe.

“Hulu is taking big swings on bold and brand-defining stories that reflect the culture and inspire conversation. The series and films we’re presenting today come from many of the biggest storytellers and fresh new voices in entertainment, and reflect why Hulu is a home for creators to do their very best work,” said Erwich.

The news was revealed on the heels of Hulu’s recent growth in 2018 to more than 25 million total subscribers across its subscription on demand (SVOD) and live TV plans in the U.S. — marking a 48% increase from 2017. The company also recently announced that engagement — average time spent per subscriber — on Hulu grew 20% year over year. 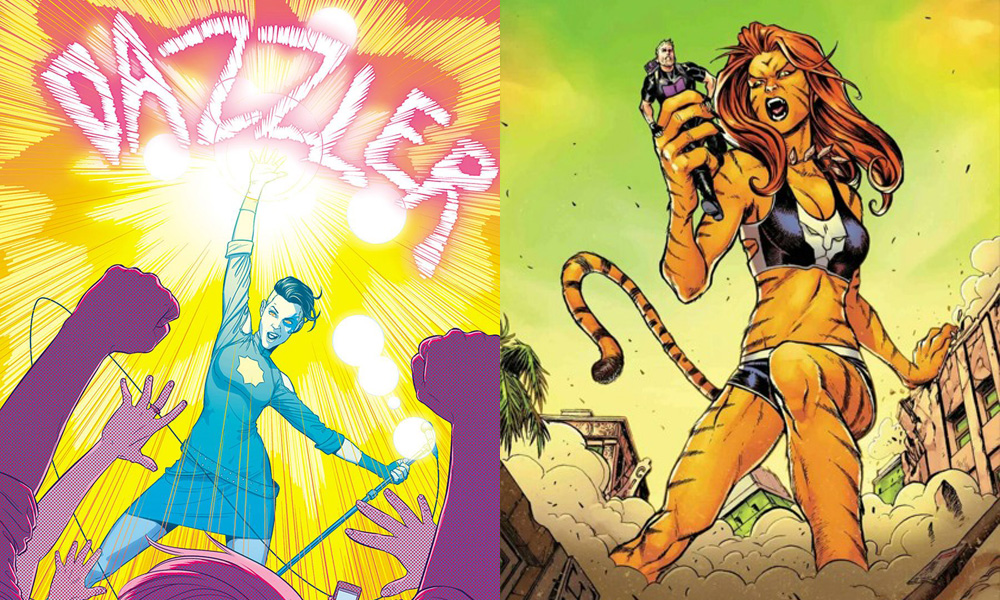 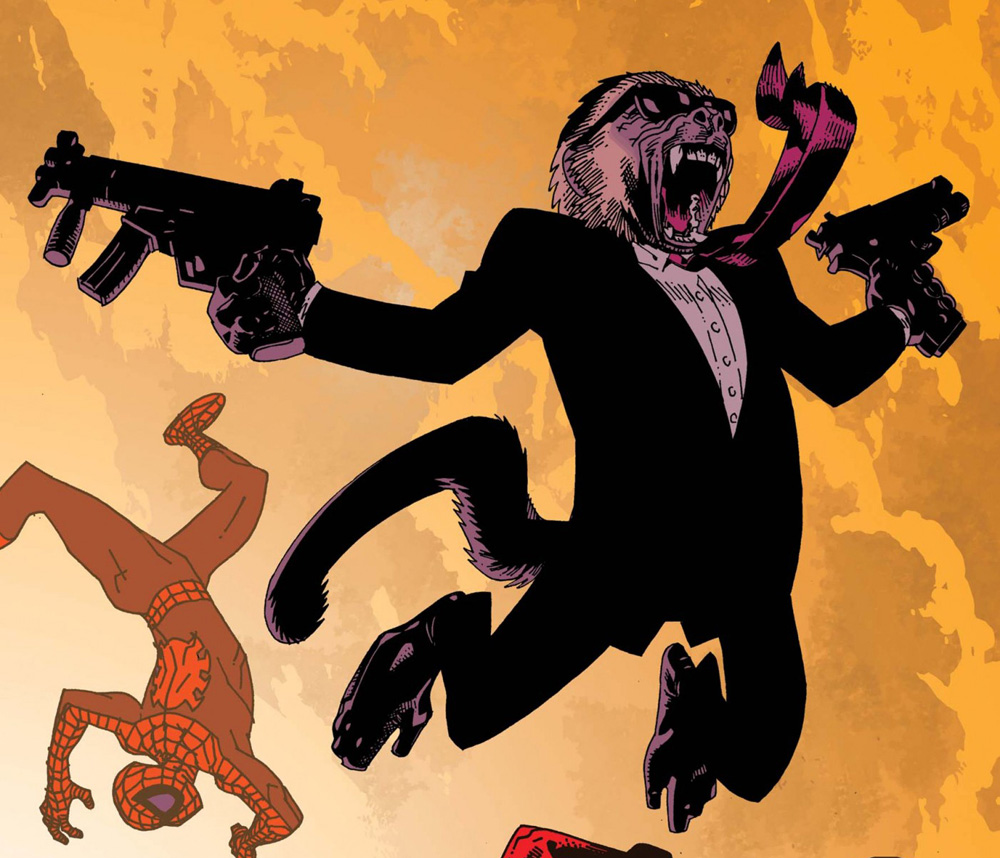