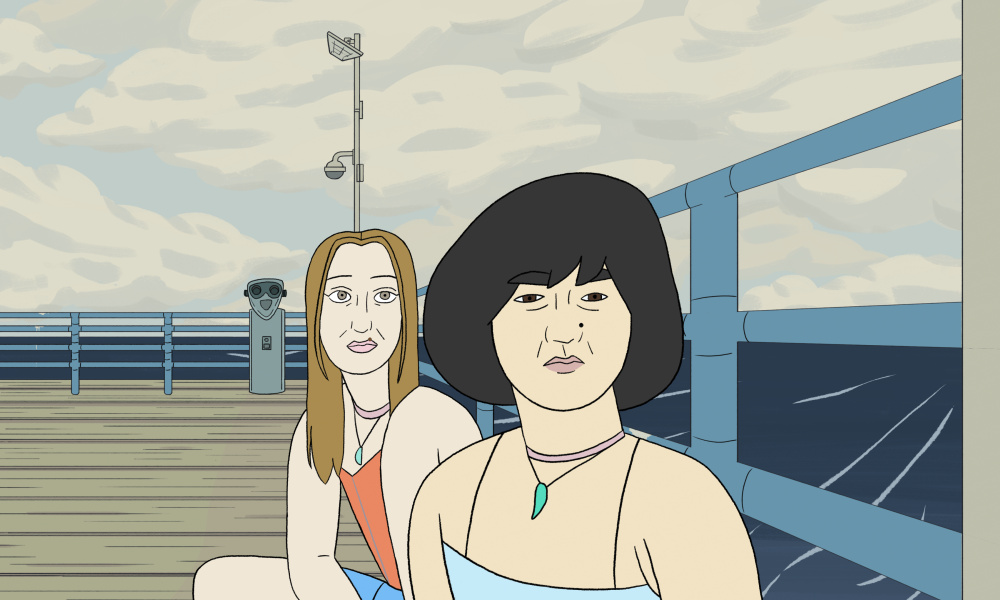 Subscribers will get to spend quality time with tooned-up versions of Hulu’s favorite seventh graders this summer, as Anna and Maya return for a special animated episode of Pen15, premiering Friday, August 27 on the streamer.

In episode 208, “Jacuzzi,” Curtis (Taylor Nichols), Anna and Maya are introduced to crippling new insecurities while on summer vacation. The girls try to ignore them, but a mystical turn makes their self doubt impossible to forget. 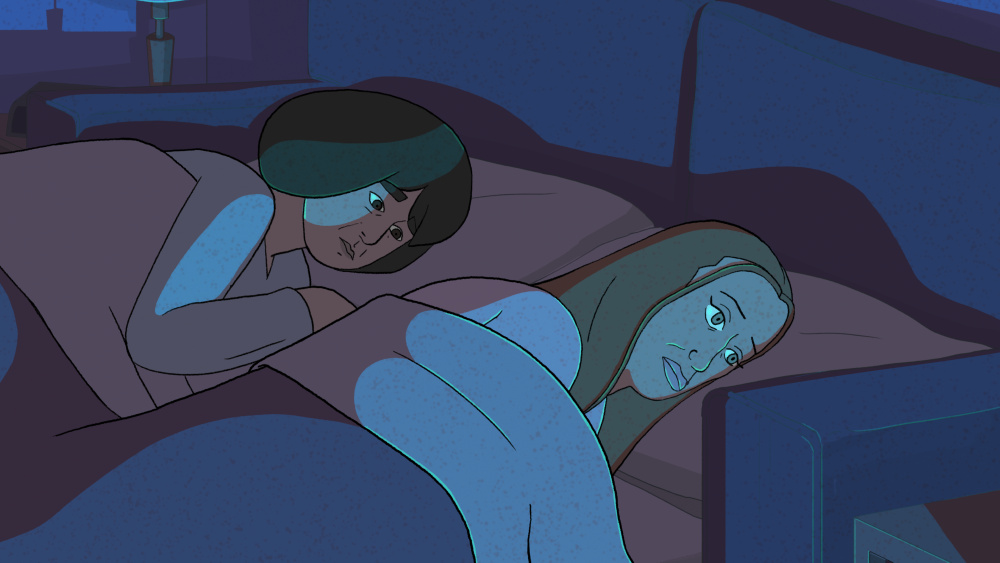 Pen15 is an R-rated “traumedy” set in middle school as it really happened in the year 2000. Series creators Anna Konkle (Rosewood, The Escort) and Maya Erskine (Win Country, Betas) play versions of themselves as 13-year-old outcasts, surrounded by actual 13-year olds. In this world, seventh grade never ends and the pains of growing up are inevitable.

The animated special “Jacuzzi” is written by Konkle and directed by Dan Schimpf & Alex Anfanger. Starburns Industries (Rick and Morty, Anomalisa) is providing the animation. 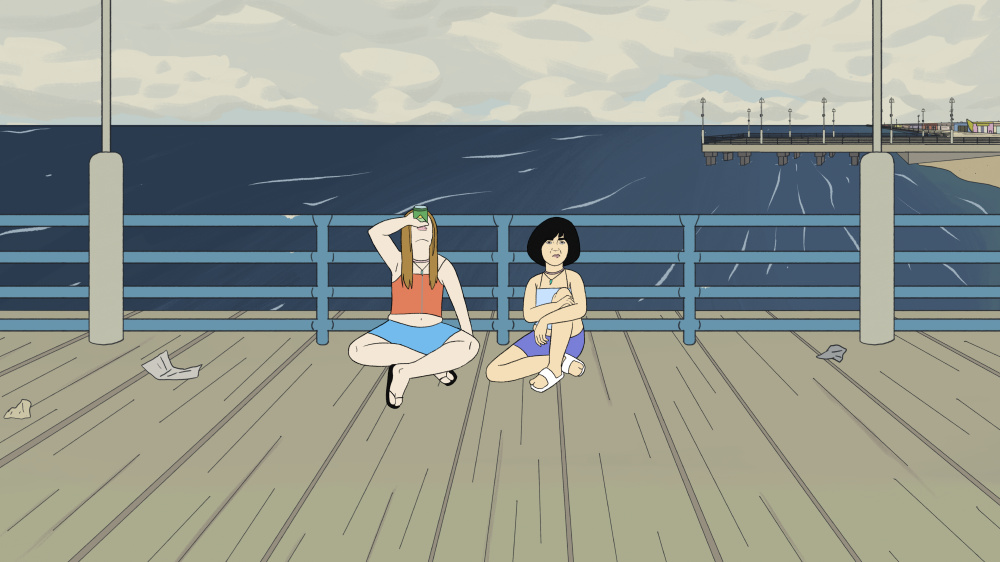