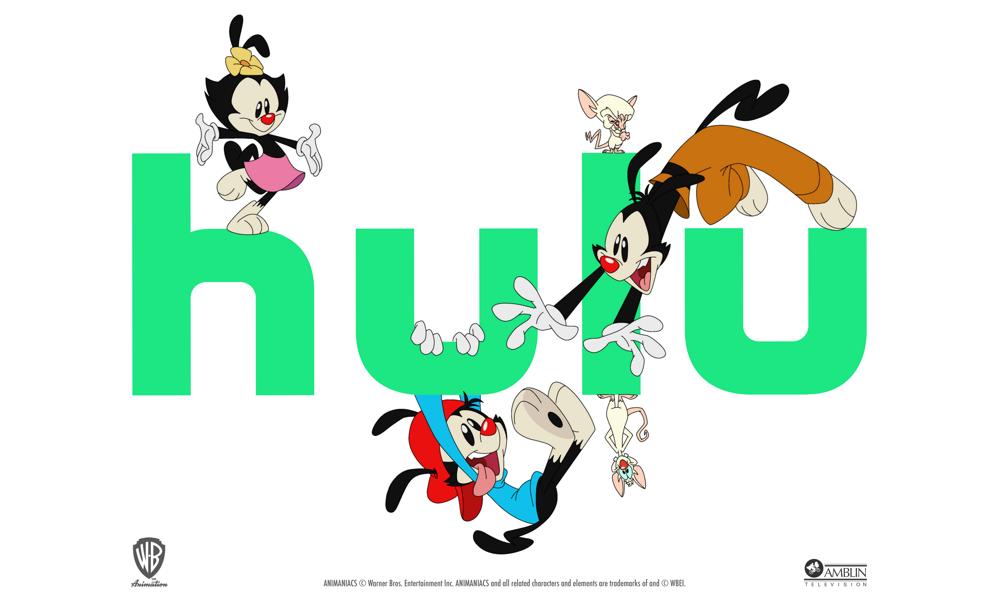 During the Hulu Press Tour on Friday, the platform presented its lineup of upcoming original programming, including the first trailer for semi-animated comedy series Woke, based on the life and work of Keith Knight and starring Lamorne Morris; and revealing the fall premiere date for the all-new Animaniacs.

Twenty-two years after its final episode, the long-awaited return of Animaniacs comes to Hulu Friday, November 20. Hulu, Amblin Television and Warner Bros. Animation are proud to unveil a brand-new version of the iconic family friendly cartoon series for the whole family, as the Warner siblings, Yakko and Wakko, and the Warner sister Dot, have a great time wreaking havoc and mayhem in the lives of everyone they meet.

After returning to their beloved home, the Warner Bros. Water Tower, the Animaniacs waste no time in causing chaos and comic confusion as they run loose through the studio and beyond, turning the world into their personal playground. Joining Yakko, Wakko and Dot, fan-favorite characters Pinky and the Brain will also return to continue their quest for world domination in each of the 13 episodes.

Written and executive produced by award-winning cartoonist Keith Knight (The K Chronicles, (Th)ink) and Marshall Todd (Barbershop), the new comedy series Woke follows Keef (Lamorne Morris), an African-American cartoonist finally on the verge of mainstream success when an unexpected incident changes everything. Keef must now navigate the new voices and ideas that confront and challenge him — in the form of anthropomorphized objects and animated characters — all without setting aflame everything he’s already built. The full first season premieres Wednesday, September 9. 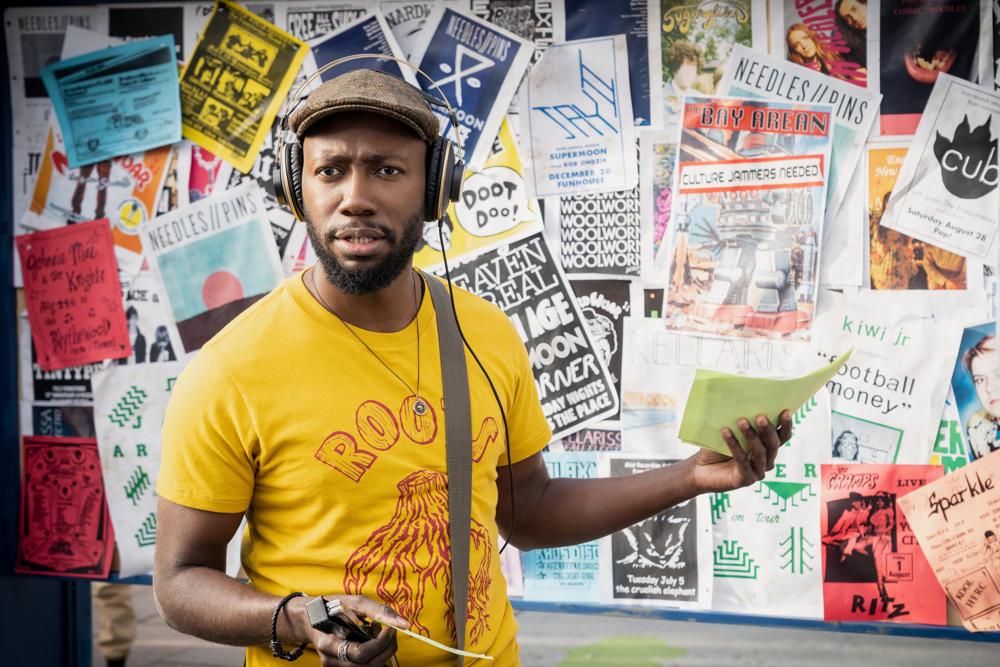 Behind the Scenes with Jellyfish Pictures on ‘Dennis & Gnasher: Unleashed!’
Animated ‘It Girl’ Betty Boop Turns 90 on August 9!