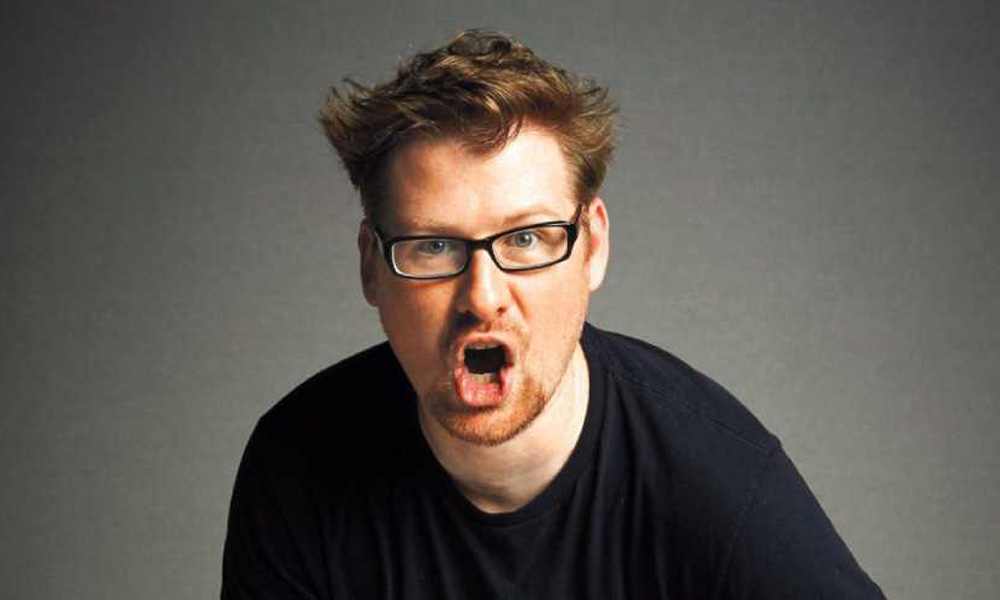 Hulu continues to beef up its adult animation slate in the big streaming toon race with the news that the service has placed a two season, 16-episode order for Solar Opposites — a comedy concept about space aliens living in middle America. The project comes from Rick and Morty co-creator & exec producer Justin Roiland, and exec producer Mike McMahan; 20th Century Fox TV is producing.

Slated to debut in 2020, Solar Opposites centers on a family of extraterrestrials from a better world who take refuge in the American heartland — and disagree about whether this is awful or awesome. Roiland and McMahan are co-creators/EPs, and Roiland is also one of the voice cast leads, playing “Terry” and “Korvo,” with Sean Giambrone (Big Hero 6 The Series, Clarence) as “Yumyulack” and Mary Mack (Golan the Insatiable) as “Jesse.”

Roiland and McMahan will continue to help Rick and Morty co-creator Dan Harmon in delivering the Adult Swim favorite, which was recently re-upped for a whopping 70 episodes.