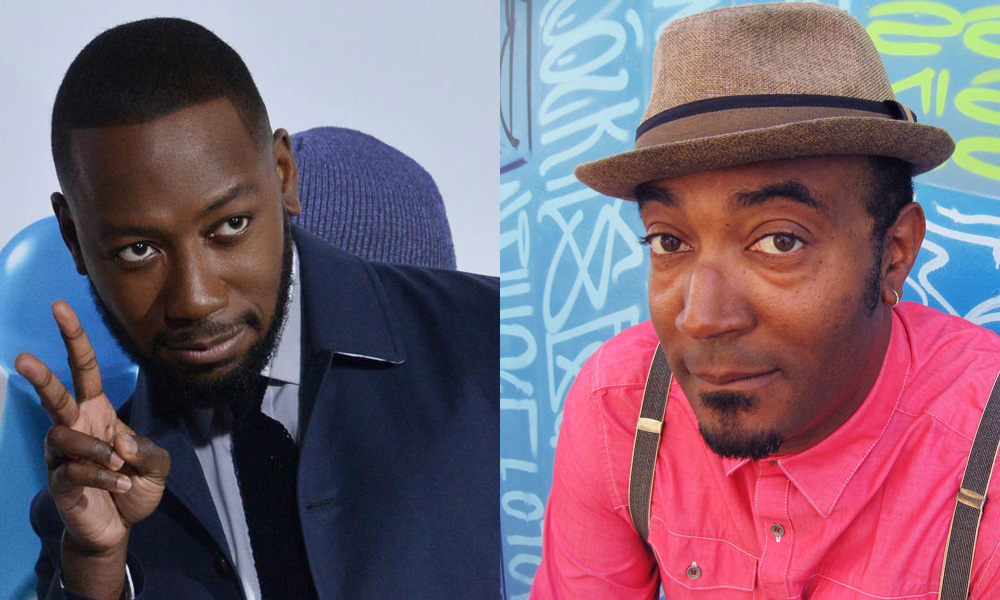 After putting in a pilot order last year, Hulu has picked up Woke — a live-action comedy punched up by animated sequences, inspired by the life and art of award-winning cartoonist Keith Knight (The K Chronicles, (Th)ink, The Knight Life, MAD). The series is from Sony Pictures TV, Olive Bridge Entertainment and Cloud Nine Productions.

Written by Knight and Marshall Todd (Barbershop), Woke stars Lamorne Morris (New Girl) as “Keef,” a cartoonist living in San Francisco on the cusp of mainstream success, when a surprising incident involving the police puts him into a state of being “woke.”

Born near Boston, Knight is known for driving social commentary with his comics, either through the political cartoon (Th)ink or through his autobiographical strip The K Chronicles. Knight has received several Glyph Comics Awards, a Harvey Award, Comic Con Inkpot and NAACP History Maker Award. He is currently working on a graphic novel about his experience as a Michael Jackson impersonator.