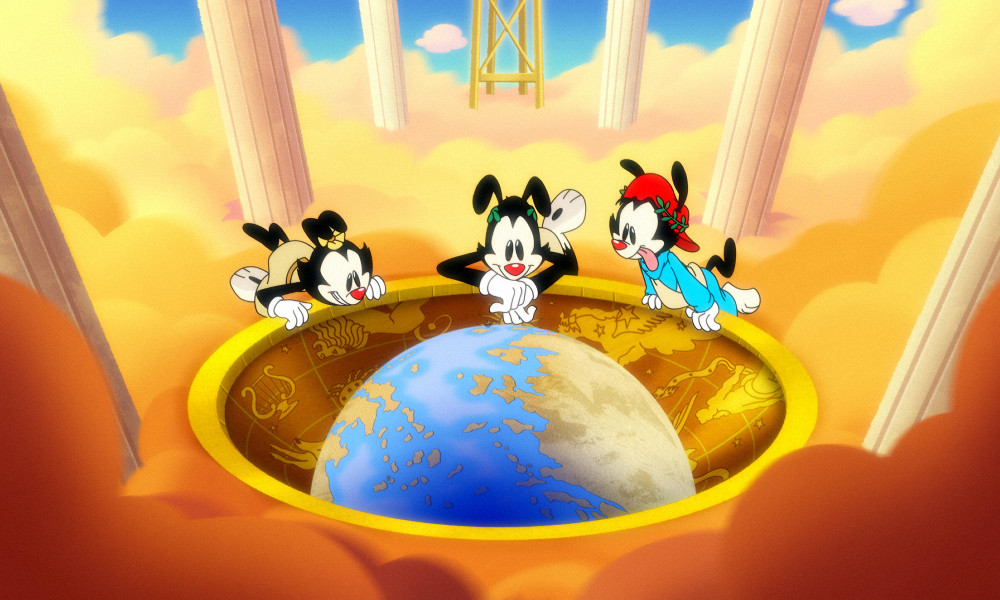 Alongside the Press Tour, the platform announced it has ordered a presentation for Standing By, a new animated comedy from Schitt’s Creek co-creator/EP/star Dan Levy and writer Ally Pankiw, Deadline reports.

“Looking ahead, we could not be more proud of the lineup of event series coming to Hulu through the end of the year and beyond,” commented Craig Erwich, President, Hulu Originals & ABC Entertainment.

Standing By is an adult animated comedy written and executive produced by Levy and Pankiw, hailing from 20th Television Animation. Presented as part of Levy’s overall deal with ABC Signature, the show takes a satirical look into the lives of a group of eternally bound, disgruntled guardian angels and the lessons they eventually learn from the dysfunctional humans in their charge, as well as each other. Levy will also voice “Carey,” a recently deceased, lonely and cynical New Yorker who acts as spotter to the group. 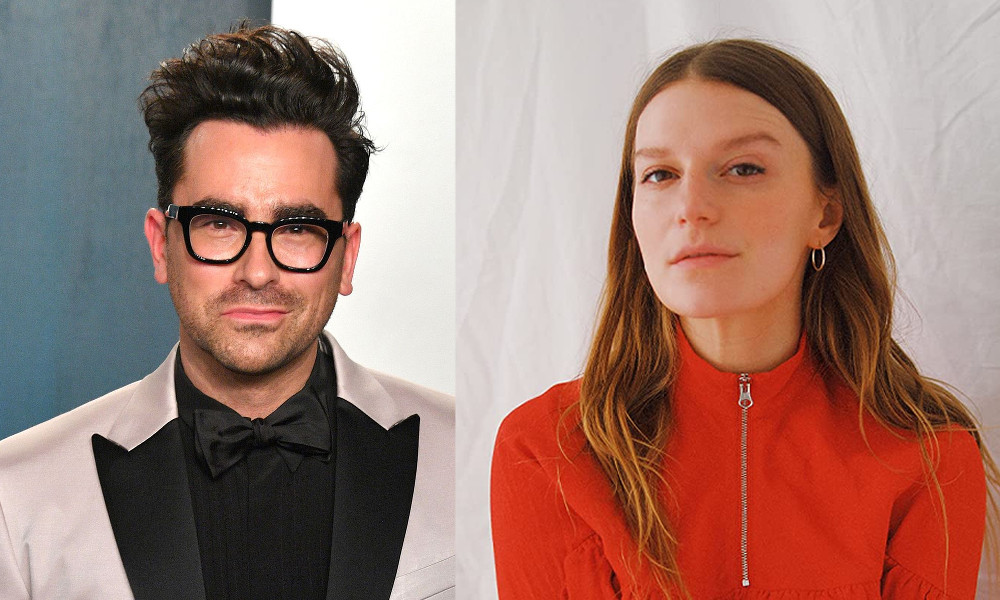 Yakko, Wakko and Dot return for an all-new season of this iconic, family-friendly series with something for everyone: pop culture parodies, musical showstoppers, takedowns of historical baddies and even some important safety tips. Join the Warners and Pinky and the Brain as they wreak havoc everywhere they go, from the Warner Bros. lot to an international beauty pageant, even all the way into outer space. Keep an eye out for season one favorites Starbox and Cindy, as well as some rejected Animaniacs characters that were left on the cutting room floor.