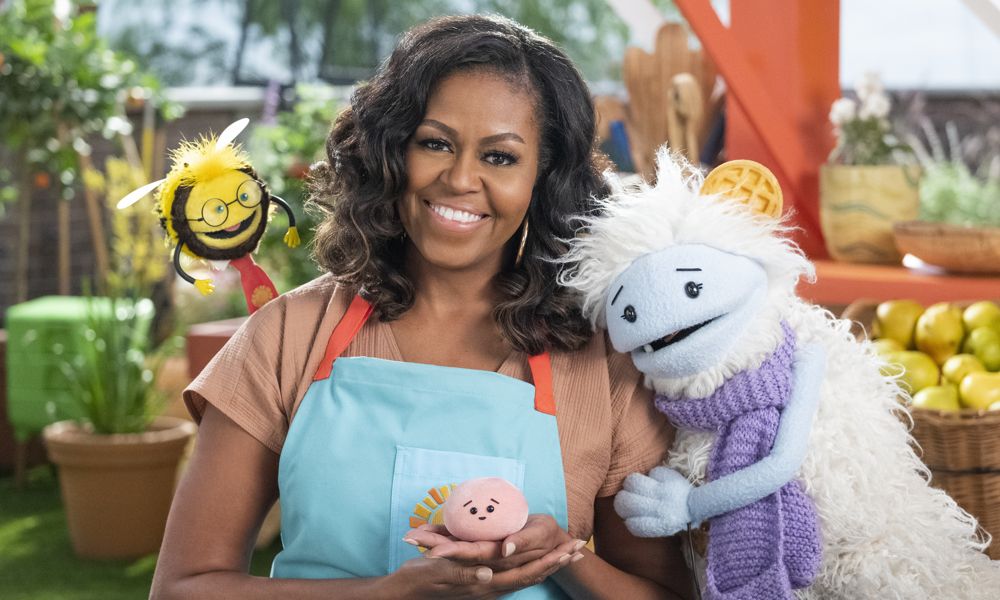 In addition to guest stars such as Samin Nosrat, José Andrés, Massimo Bottura and Preeti Mistry, the show features over a hundred animated segments, produced by L.A.’s Six Point Harness under the direction of the studio’s creative director Musa Brooker. A stop-motion animation veteran whose numerous credits include shows such as Robot Chicken, Tumble Leaf, SpongeBob SquarePants and Titan Maximum, Brooker began work on the series in the fall of 2019.

He says he was very pleased when producers Swaminathan and Konner contacted him to join the project. “I was excited when they reached out to me about the project,” he recalls. “Separately, around the same time, I was also contacted by Six Point Harness as I knew the head of production Barbara Cimity, as we worked together at Stoopid Buddy.” 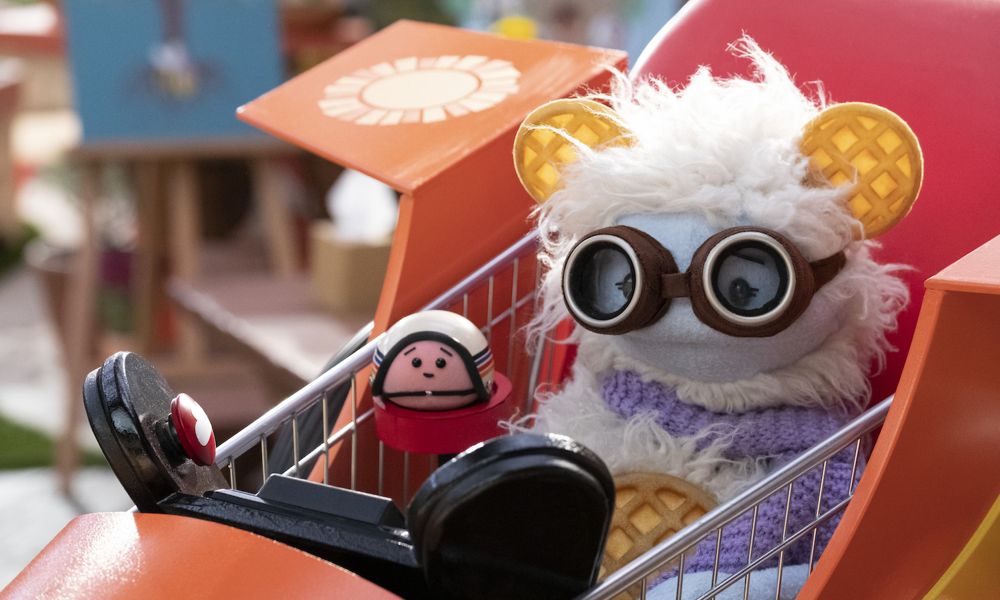 Brooker says what was clear from the very beginning was that producers had a very definite idea about the role animation was going to play in the series. “They wanted to have animation integrated throughout the show, so we helped them develop the different styles and visuals they were looking for,” he explains.

The director says he got his initial cues by attending the show’s writers room. “Because none of the writers came from an animation background, I listened to what they were looking for and understood the genesis of their ideas,” says Brooker. “We had a lot of different style references. There was a cool wall in the room of images and references that they loved, which looked like this giant mood board. We were able to work together to pull from a lot of visuals both from animation history and contemporary work. The producers wanted different visuals for the different segments — we were going for the feel of a collection from indie animators.” 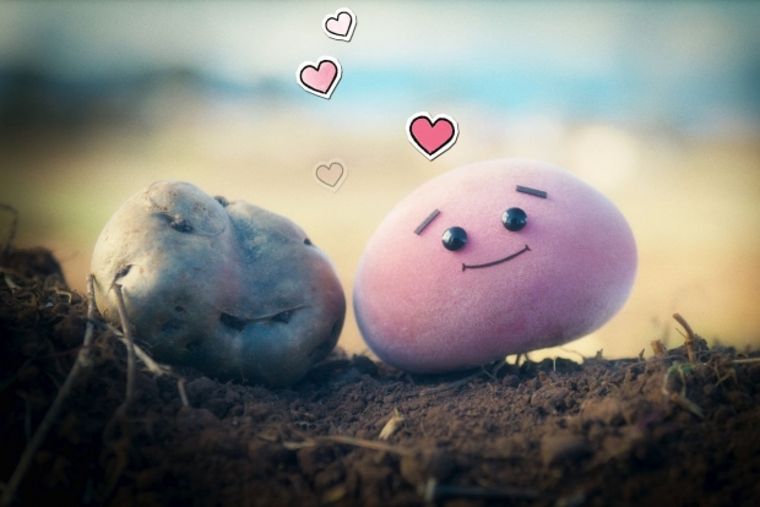 Brooker and his team of about 30 designers, animators and some freelance vendors worked on the show’s animated segments for about a year. “We animated Mochi’s mouth, and he’s in every episode,” he points out. Other animated spots feature the “Taste Buds” who live inside Mochi’s mouth. He notes, “I really enjoyed working on the Buds. We also did the ‘pizzazz lines’ (the on-screen painted lines) that play around with the live-action elements. There are these patches and animated transitions created for the end of the scenes. We used a variety of animation tools, from drawing and designing in Photoshop to animating in Harmony and Adobe Animate, and some After Effects for compositing.” 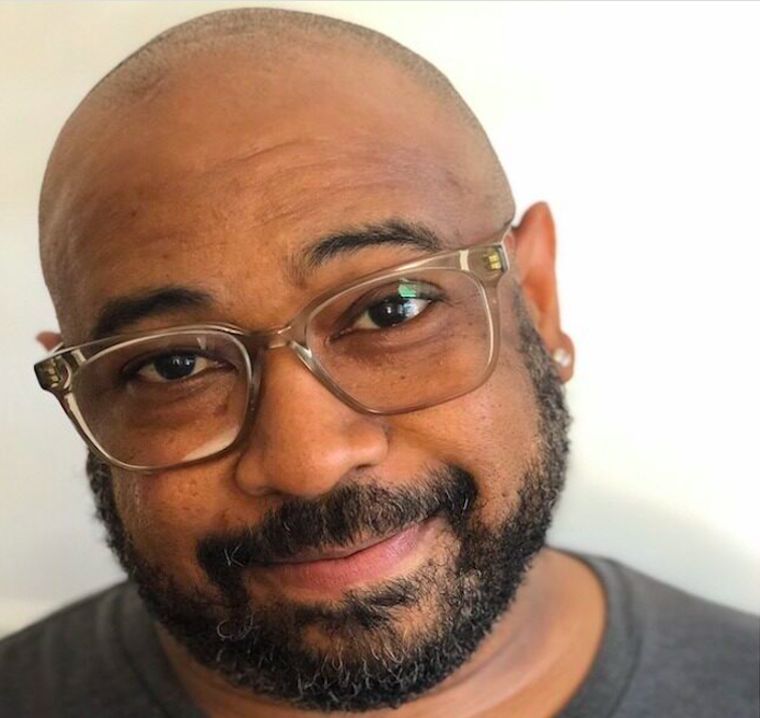 Brooker, who has also been the creative director at Six Point Harness and is overseeing many of the studio’s upcoming projects, says one of the challenges of the production was adapting to the pandemic shutdown in March. “It all happened relatively quickly. Our studio CEO Brendan [Burch] made the decision to have anyone who felt like working from home do so on a Friday, and on Monday, the whole city shut down. We didn’t miss a beat. By Tuesday that week we were up and running. But there’s something amazing about being with other artists in a studio. When you work from home, you have to set up Zoom meetings versus just walking over to someone’s desk to share something.” 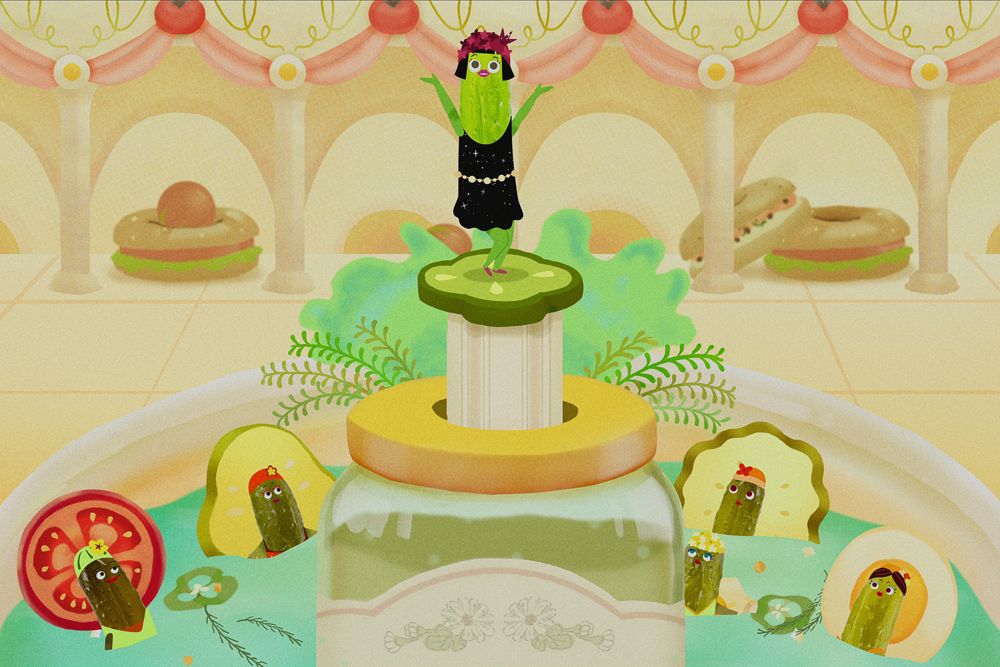 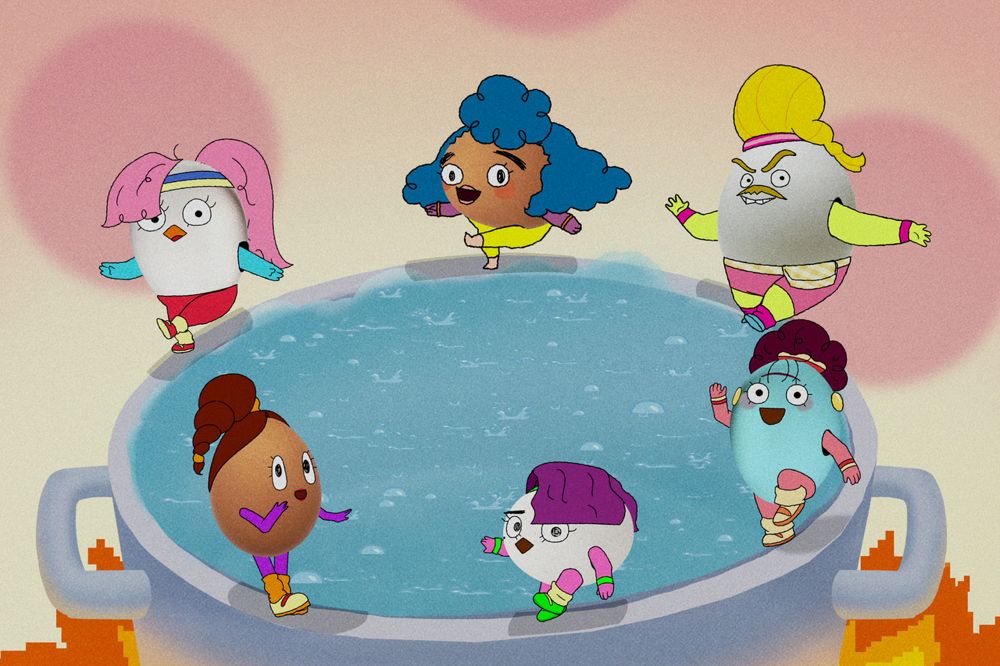 The director says diving back to the world of 2D animation after years of working in stop-motion was also interesting. “So many of the same principles apply, so it was fun to go back to the world of 2D. Collaboration is always a challenge as you want to facilitate ideas and make sure everyone’s ideas are heard. It’s all about making something that is greater than any collaborator can do individually. It was exciting and meaningful to places where I hadn’t gone before.”

Of course, we had to find out what it was like to work with Michelle Obama. Unfortunately, Brooker said because he didn’t interact with the puppets, he didn’t get to meet the former First Lady in person. “I hope to meet her when we get a second season,” he says laughing. “I love everything about this show. It was really exciting to be part of a project that is trying to do good and is thoughtful, entertaining and fun to watch as well. For me, personally, it was a chance to return to 2D animation, which is where I first got my start. It is very rare when you get to work and play in all these different styles for the same project.”

You can watch Waffles + Mochi on Netflix. To find out more about Six Point Harness and its projects (which include Cosmos: Possible Worlds, Season 2 of Lazor Wulf and Amazon’s Guava Island), visit sixpointharness.com.