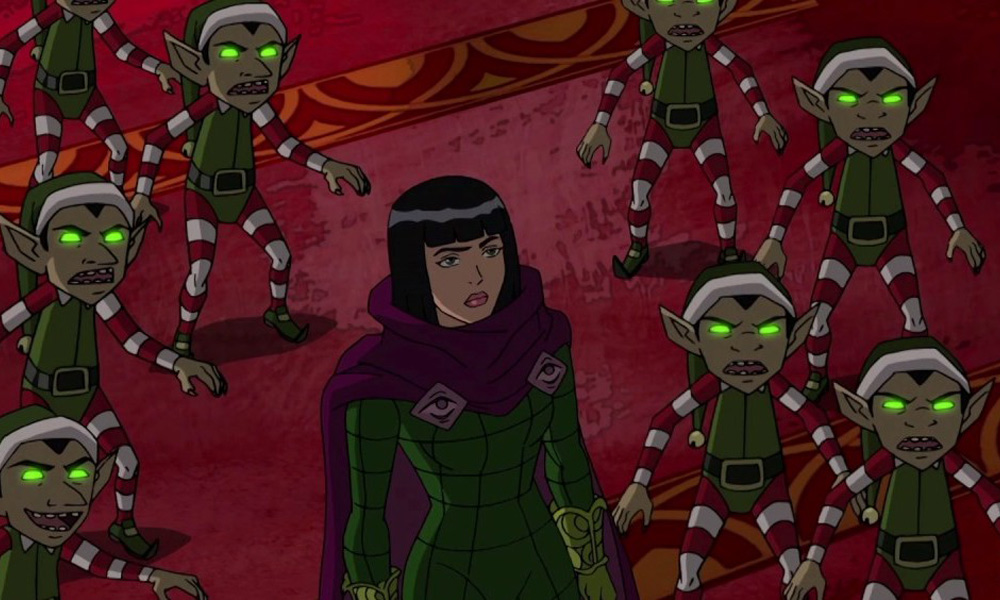 Guardians of the Galaxy: Jingle Bell Rock.When the Guardians realize they’re on the wrong side of a bounty, they stage a Christmas Carol-inspired con job to frighten a superstitious despot out of his ill-gotten riches and free his enslaved people.

Marvel’s Spider-Man: Spider-Man on Ice. When Blizzard steals new technology and freezes New York, an unprepared Spider-Man has to upgrade his gear to stop the villain before the city is put into a new Ice Age.

Ultimate Spider-Man: Nightmare on Christmas. Spider-Man sees what the world would be like without him when Nightmare takes the web-slinger on a journey through his past, present and future.

Ultimate Spider-Man: The Moon Knight Before Christmas. While house sitting for Dr. Strange on Christmas Eve, Spidey teams up with the mysterious moon knight to confront his own Ghost of Christmas Past.

Marvel Super Hero Adventures: The Toys are Back in Town. Spidey teams up with the famous Captain America to track down a toy thief known as the Tinkerer! As our heroes rescue the stolen toys, Captain America reminds Spider-Man that being a hero means doing the right thing, no matter what.

Marvel Funko Presents: Cosmic Sleigh Ride, The Collector sends Taserface to re-capture Groot and his collection and ends up on a slippery snow chase on a frozen alien planet with Groot & Star-Lord. 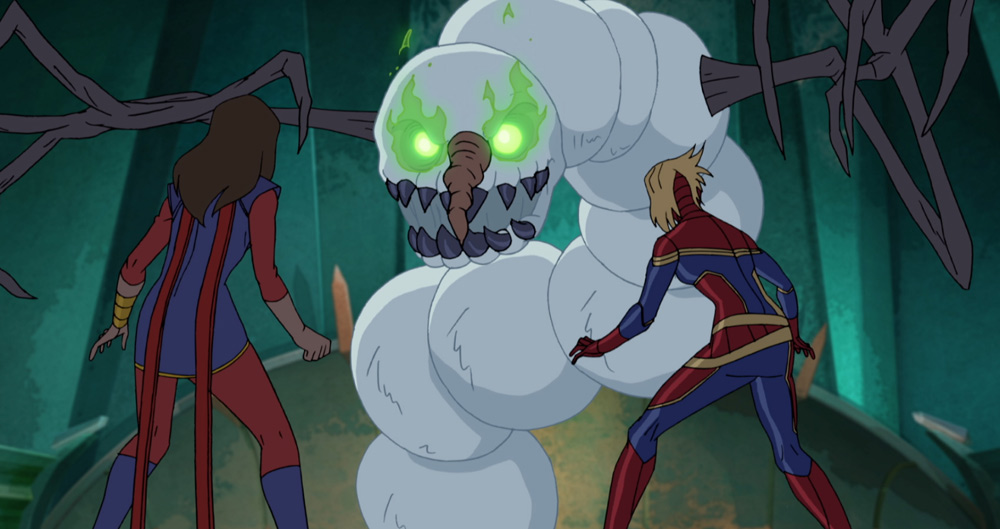 Marvel’s Avengers Assemble: Under the Spell of the Enchantress 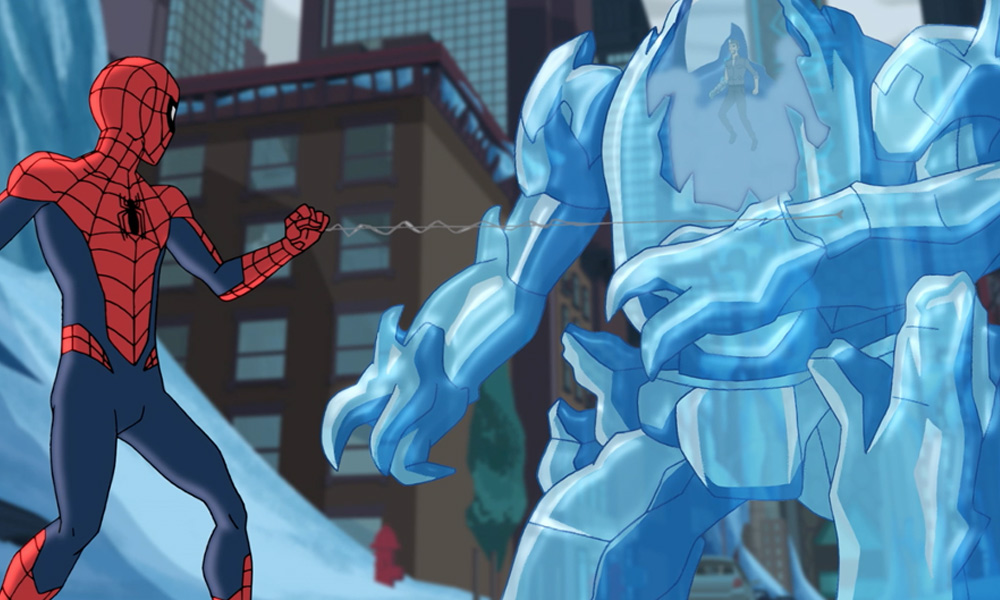 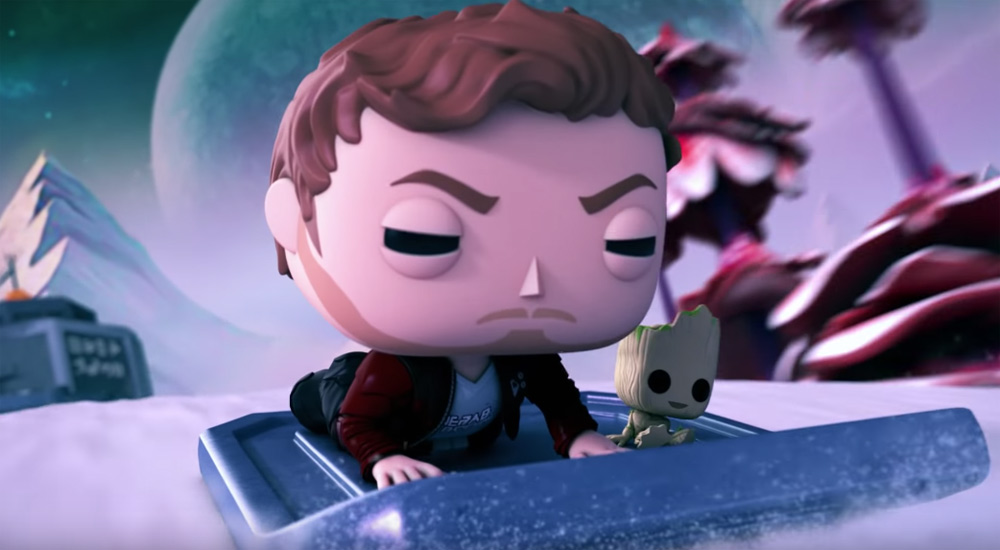 In Memoriam: Animation & VFX Greats We Lost in 2019
Happy Holidays from Animation Magazine!