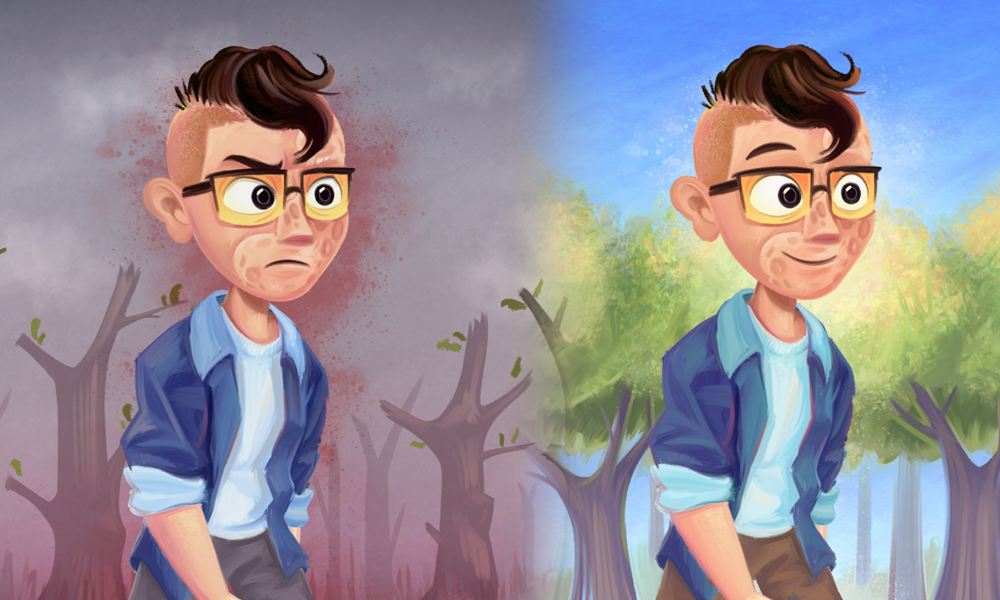 Today (Feb. 4), The Gabe Foundation launched a campaign to help prevent teen suicide. This includes a fundraiser on Indiegogo in support of a powerful new animated series, My Life Is Worth Living.

The campaign’s organizers note that suicide is the second leading cause of death for young people ages 13-17. In the last decade, hospital admissions for suicide attempts have doubled.

Combining the skills of experienced animation storytellers and experts in the field, the goal of the series is to give at-risk teenagers hope by modeling what hope looks like, with teenage animated characters in stories that ring true and are relatable. When a desperate teenager is sitting alone in a dark place, the stories are intended to lead them out of the darkness and into the light.

Episodes of My Life Is Worth Livingwill be available for free 24 hours a day on YouTube and on social media — where teenagers spend 85% of their time.

The free online initiative will provide a global platform capable of connecting and engaging teenagers in the conversation about suicide prevention while teaching important prevention skills. This will include skills like recognizing warning signs associated with suicidal behavior and how to reach out when you’re having suicidal thoughts.

The first episodes of My Life Is Worth Living will premiere worldwide on Suicide Prevention Day, September 10, 2020.

The Gabe Alvarado Foundation is an IRS-designated 501c3 non-profit. All contributions are tax-deductible.

You may also like...
Related Topics:featured, Indiegogo, My Life Is Worth Living, Suicide Prevention Day, The Gabe Alvarado Foundation
Geographic Region:North America