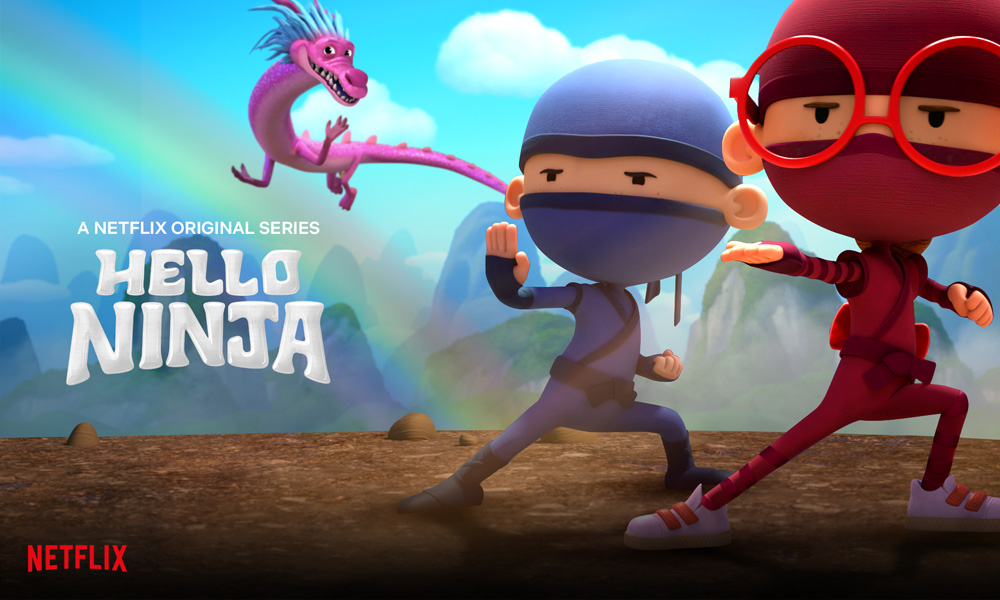 Hit animated series Hello Ninja is returning to Netflix for a second season on April 24! The show has quickly become one of Netflix’s most popular preschool series and will premiere 10 all-new episodes featuring everyone’s favorite pint-size ninja heroes exploring new worlds and squaring off against an all-new cast of villains.

Based on the book from N.D. Wilson, international best-selling author of 100 Cupboards and Boys of Blur, Hello Ninja chronicles the magical, problem-solving adventures of BFF’s Wesley, Georgie and their cat Pretzel, through an imaginary world where each episode they save the day by transforming into ninjas.

“Hello Ninja is all about inspiring kids’ imaginations,” said Wilson. “I want kids to watch the show and be more inspired by the world around them — inspired to become fantastic characters in this fantastic world, no matter what obstacles they might face.”

Wilson initially wrote the book for his youngest daughter, who wanted him to take a break from novels. He has just completed a follow up, collaborating again with artist Forrest Dickison, called Hello Ninja, Hello Georgie, which will be published by HarperCollins later this year.

“The response has been overwhelming and we can’t wait for fans to see what’s coming next,” added Wilson’s producing partner, Aaron Rench. “Netflix has been a terrific partner and we are so grateful for the chance to expand this universe in season two.”

Building on the first season’s success, season two expands this enchanting ninja-world with new ninja skills and new adventures in far-flung and fantastical locales. Young fans of the picture book will be especially excited to recognize a new character or two, as well. 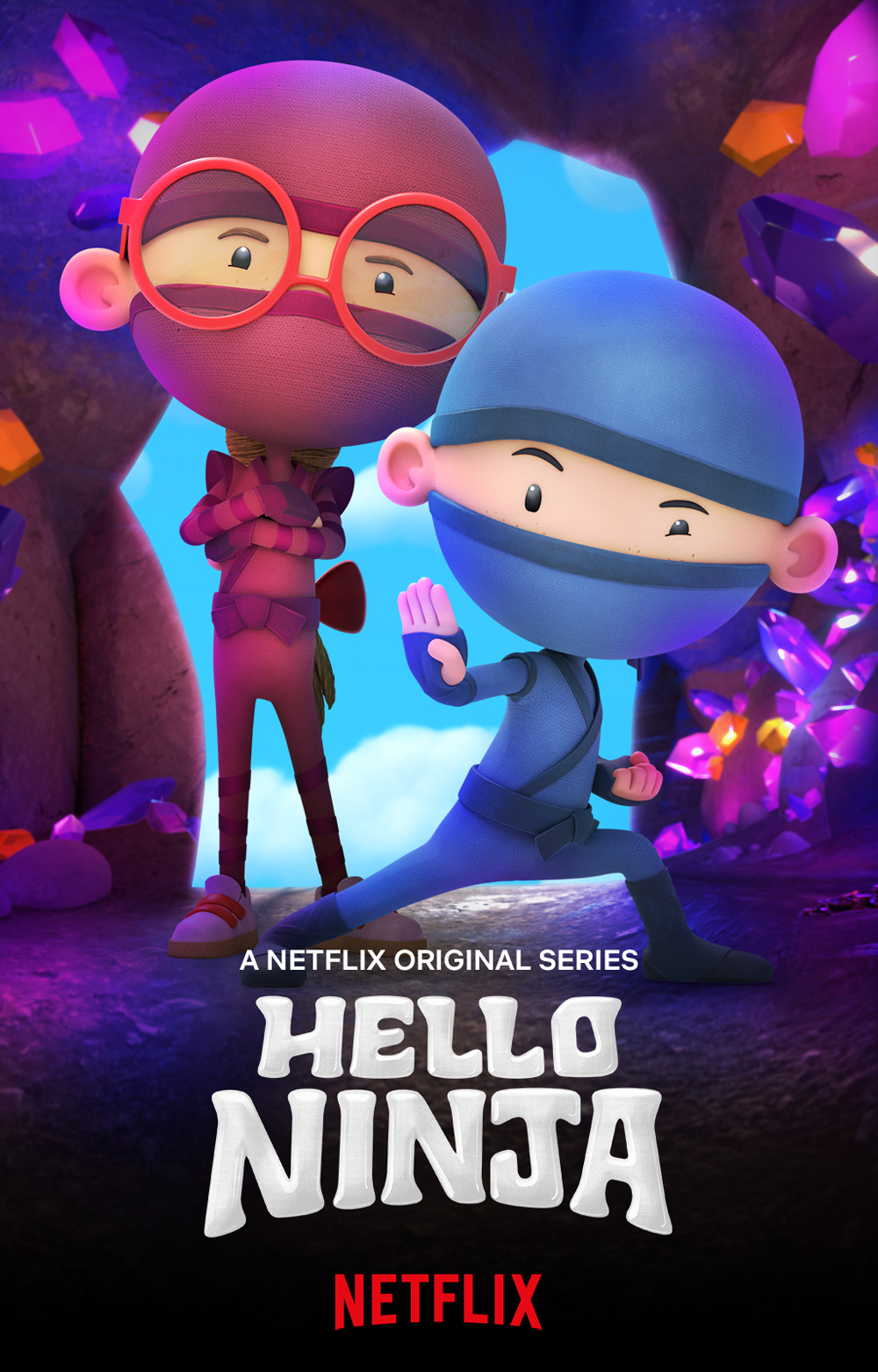 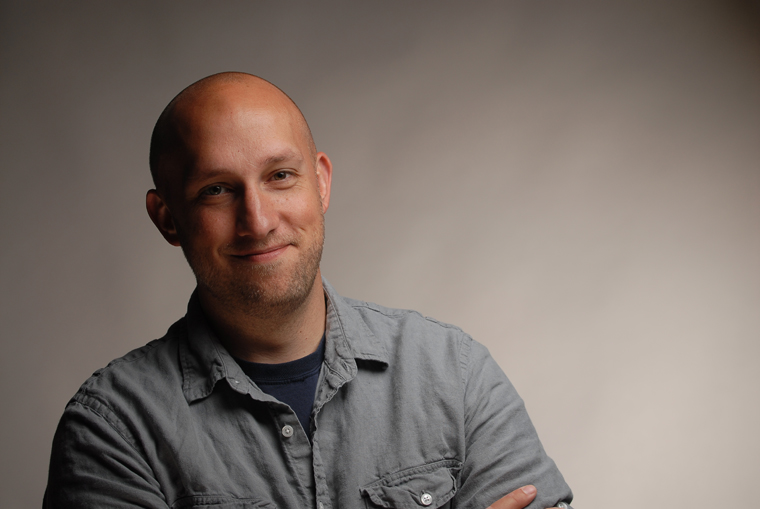 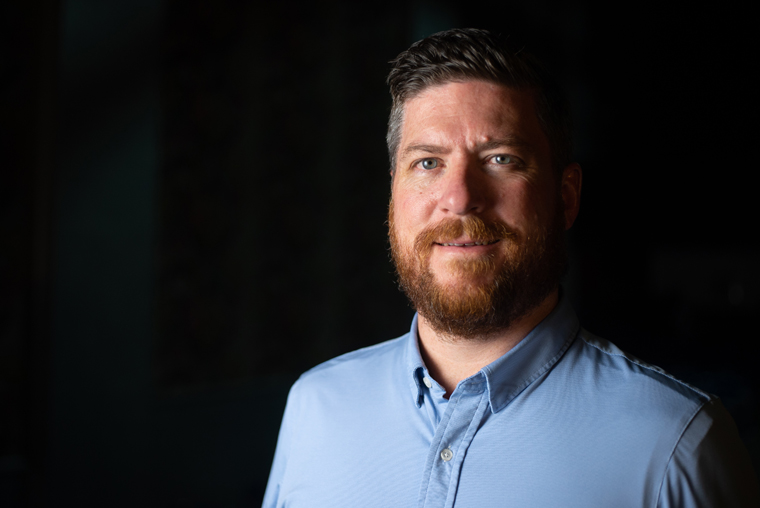