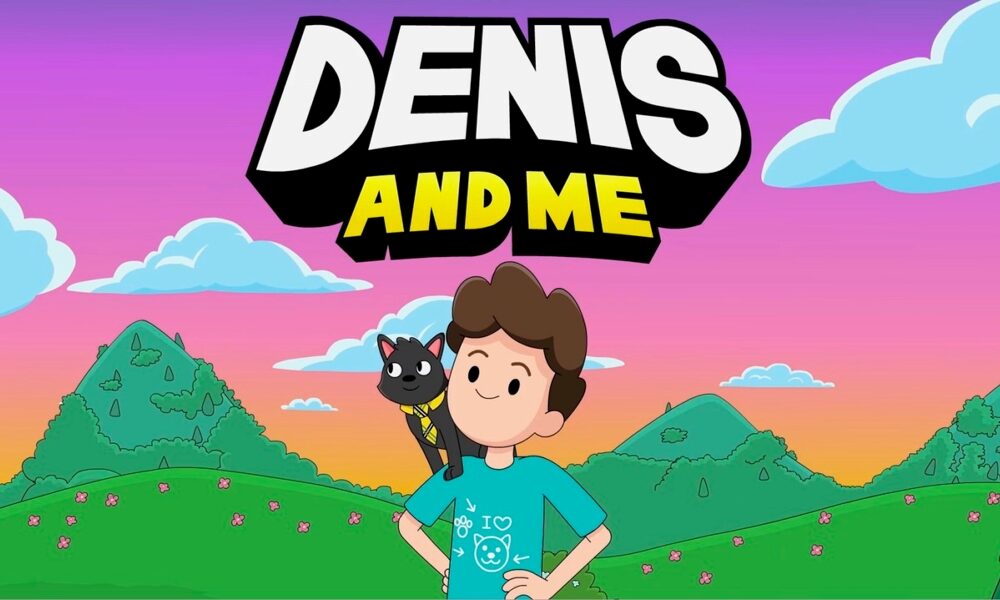 Toronto-based Headspinner Productions and showrunner/producer Diana Moore have begun production on a series of animated shorts created by and starring YouTube sensation Denis Kopotun. Kopotun has over 8.5 million subscribers and more than 3 billion views on his YouTube channel, whose kid-friendly content is a favorite among 6-11 year-olds in the U.S., Canada and around the world.

Michelle Melanson (The Next Step, Stella and Sam, Fangbone!), President of Headspinner Productions, and Moore (Ollie the Boy Who Became What He Ate, Stella and Sam) are executive producing and showrunning the series alongside Kopotun. The 6-11 targeted 2D animated series follows our hero Denis and his cat sidekick Sir Meows A Lot. The episodes are being animated at Cartoon Conrad in Nova Scotia. Financing was secured from the CMF and the Shaw Rocket Fund and the series will stream this fall on Crave and YouTube.

“Millions are already huge fans of Denis,” said Melanson. “Denis is a great friend and role model for kids and we are thrilled to introduce his fans to this super funny animated series.”

“The Denis YouTube Channel became a staple in my household a few years ago, and I’ve been a massive fan ever since,” said Moore. “I think Denis makes incredible content for kids and I’m thrilled to be working with him and Headspinner on this project.”

Kopotun added, “I’m thrilled for this opportunity to take my characters to the next stage. I’ve watched cartoons all my life and getting to work on one of my own is truly a childhood daydream come true!”

All episodes will be available to air and/or stream by September 2020 and all territories are currently available for sales and acquisition. A strong licensing program already exists for the Denis brand for the YouTube channel. Denis and Me merchandise will be added and available in time for the launch of the series.

Headspinner is an award-winning creative production company spearheaded by industry veterans Michelle Melanson and Ken Cuperus. Headspinner is committed to creating and executing great content for the international market. From kids and family to drama and genre, Cuperus and Melanson are driven by an unparalleled passion for the creative industry.