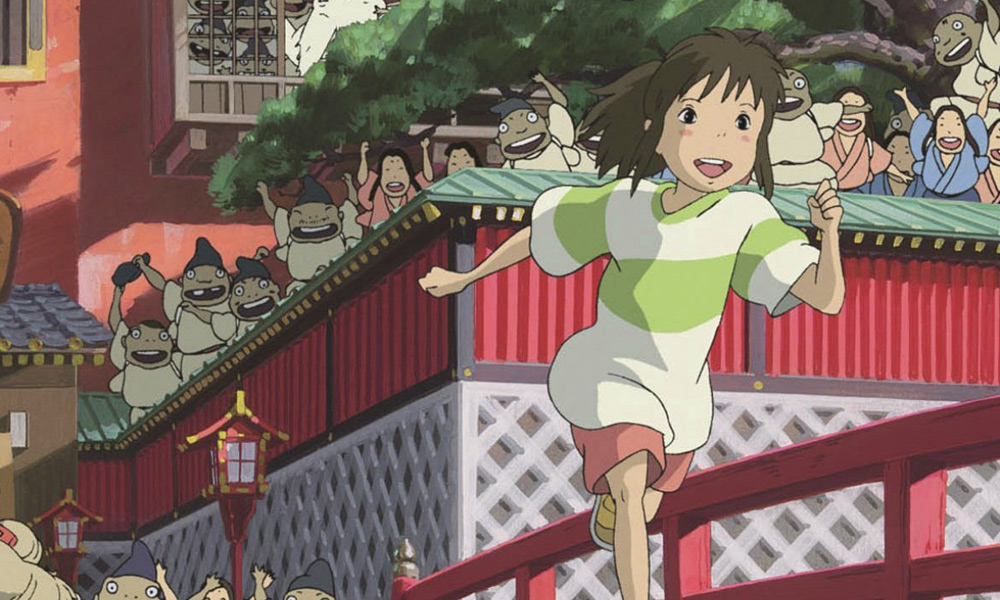 HBO Max will bring the wonder of Japan’s legendary, Oscar-winning animation house Studio Ghibli to its slate of premium content that will be available at launch in the spring of 2020. HBO Max will be the U.S. streaming home to the entire Studio Ghibli film library, one of the world’s most coveted and revered animation catalogues. The landmark deal with North American distributor GKIDS for the 21 Studio Ghibli features marks the first time these beloved films have been licensed to a streaming platform.

Titles available at launch will include the Academy Award-winning Spirited Away, My Neighbor Totoro, Princess Mononoke, Howl’s Moving Castle, Kiki’s Delivery Service, Ponyo, Castle in the Sky and The Tale of the Princess Kaguya.

“Studio Ghibli films are visually breathtaking, completely immersive experiences,” said Kevin Reilly, Chief Content Officer, HBO Max and President, TNT, TBS, and truTV. “Exciting, enchanting, and deeply humanistic, these wonderful films have captured people’s hearts around the world, and we are proud to showcase them in an accessible way for even more fans through HBO Max.”

“We are excited to be working with HBO Max to bring the complete collection of Studio Ghibli films to streaming audiences in the U.S. As a premium content brand, HBO Max is an ideal home for our films,” said Koji Hoshino, Chairman of Studio Ghibli. “Upon launch of the service this spring, existing Ghibli fans will be able to enjoy their favorites and delve deeper into the library, while whole new audiences will be able to discover our films for the first time.”

Studio Ghibli is one of the most acclaimed and influential animation studios in the world, inspiring filmmakers and audiences alike over the last 30 years with beloved stories and breathtaking visuals. Under the brilliance of visionary animation directors Hayao Miyazaki and Isao Takahata, and producer Toshio Suzuki, the studio’s films have won countless international awards, including an Academy Award for Best Animated Feature for Spirited Away, as well as four additional Academy Award nominations for Howl’s Moving Castle, The Wind Rises, The Tale of the Princess Kaguya and When Marnie Was There.

Director and studio co-founder Hayao Miyazaki was separately given an Honorary Award at the Academy of Motion Picture Arts and Sciences’ Governors Awards in 2014, and the Academy Museum of Motion Pictures will pay tribute to his artwork with a special exhibit when the Museum opens in 2020.

Studio Ghibli’s feature film catalogue includes:
Castle in the Sky
The Cat Returns
From Up On Poppy Hill
Howl’s Moving Castle
Kiki’s Delivery Service
My Neighbor Totoro
My Neighbors the Yamadas
Nausicaä of the Valley of the Wind
Ocean Waves
Only Yesterday
Pom Poko
Ponyo
Porco Rosso
Princess Mononoke
The Secret World of Arrietty
Spirited Away
The Tale of the Princess Kaguya
Tales from Earthsea
When Marnie Was There
Whisper of the Heart
The Wind Rises (launching Fall 2020)