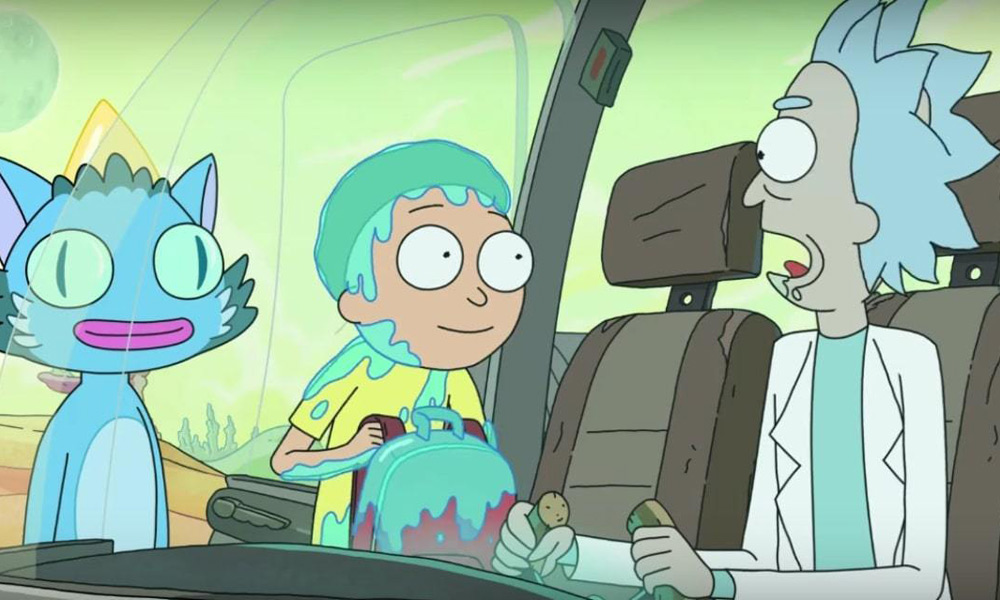 WarnerMedia’s HBO Max is busily building up its animation slate, with more exciting announcements for both grown-up fans and kids & family audiences revealed Tuesday during the company’s investor day presentation in Burbank, Calif. WarnerMedia confirmed that the platform will launch in May 2020, priced at $14.99 per month. (Free upgrade if you already have HBO Now.)

The upcoming streamer has scored a library deal for Rick and Morty, which is launching its fourth season on Adult Swim next month. All three seasons which have aired will be available to HBO Max viewers at launch in the U.S. in May 2020. Future seasons (at least 70 episodes, which have been ordered) will continue to premiere on Adult Swim and then stream on HBO Max. The Emmy-winning hit series is created and exec produced by Justin Roiland and Dan Harmon.

Following an intense bidding war, HBO Max won out to snag Comedy Central’s South Park. The platform has acquired exclusive domestic streaming rights to the series’ 23-season vault. The deal will see Trey Parker and Matt Stone’s beloved Colorado bad boys stream on HBO Max as of June 2020. In addition to the vault, the agreement includes a shared deal with Viacom for three upcoming seasons — HBO Max will stream new episodes 24 hours after their linear premiere. The multi-year deal was completed with South Park Digital Studios, a joint venture of Viacom and series creators Parker & Stone.

On the kids & family programming side, the streamer announced deals with Warner Bros. Animation for the new Looney Tunes Cartoons (which premiered at Annecy) and a series inspired by Hanna-Barbera’s beloved characters, a live-action/animation hybrid project from Robert Zemeckis, and two new titles from Cartoon Network Studios that were originally developed for the cabler.

Looney Tunes Cartoons, an all-new series from Warner Bros Animation starring the cherished Looney Tunes, echoes the high production value and process of the original theatrical shorts with a cartoonist-driven approach to storytelling. Marquee Looney Tunes characters will be featured in their classic pairings in simple, gag-driven and visually vibrant stories. The new series will include 80 eleven-minute episodes, each comprised of animated shorts that vary in length and include adapted storylines for today’s audience. Fans can also look forward to holiday-themed specials. Voice cast includes Eric Bauza, Jeff Bergman and Bob Bergen. Pete Browngardt (Uncle Grandpa) and Sam Register serve as executive producers.

Tooned Out, from Academy Award winner Robert Zemeckis (Forrest Gump, Who Framed Roger Rabbit) and executive producer/writer Jared Stern (The LEGO Batman Movie, Netflix’s Green Eggs and Ham), is a half-hour, hybrid live-action/animated comedy. Things get a little cartoony for Mac when he starts seeing iconic cartoon characters, but they’re not just there for laughs, they’re helping him get through a very rough patch in his life. From A Stern Talking To Productions and Compari Entertainment in association with Warner Bros. Animation and Warner Bros. Television. A Stern Talking To’s Stern and Compari’s Zemeckis, Jack Rapke and Jackie Levine are executive producers. Winsor Yuan is overseeing the project for A Stern Talking To.

The Fungies!, a prehistoric comedy from Stephen Neary (Clarence) and produced by Cartoon Network Studios, explores Fungietown through the whimsical quests of Seth, a young student at Fungietown Elementary. Seth loves science and sharing his exciting discoveries with all his Fungie friends. But in his search for the ultimate scientific adventure, Seth often stirs up trouble for Fungietown’s colorful inhabitants leading to hilarious and heartwarming surprises.

Tig N’ Seek is about eight-year-old Tiggy and his gadget-building cat, Gweeseek, as they search for the lost items of Wee Gee City. With Tiggy’s cheerful attitude and Gweeseek’s exceptional inventing capabilities, the duo humorously navigate day-to-day dilemmas at the Department of Lost and Found. Created by Myke Chilian (writer, Uncle Grandpa) the lighthearted mystery-filled show is produced by Cartoon Network Studios. 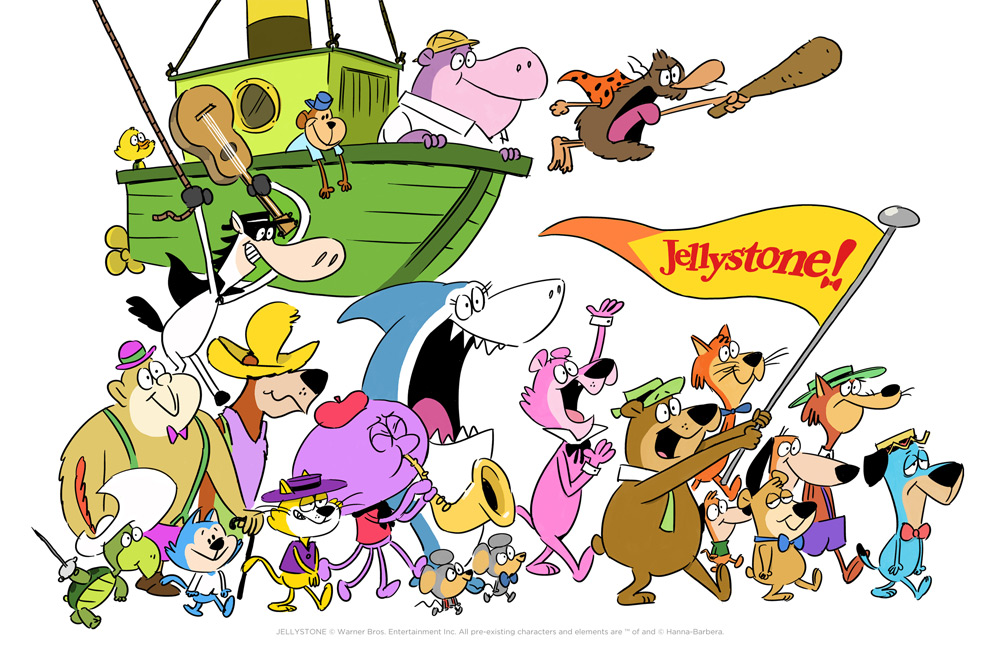 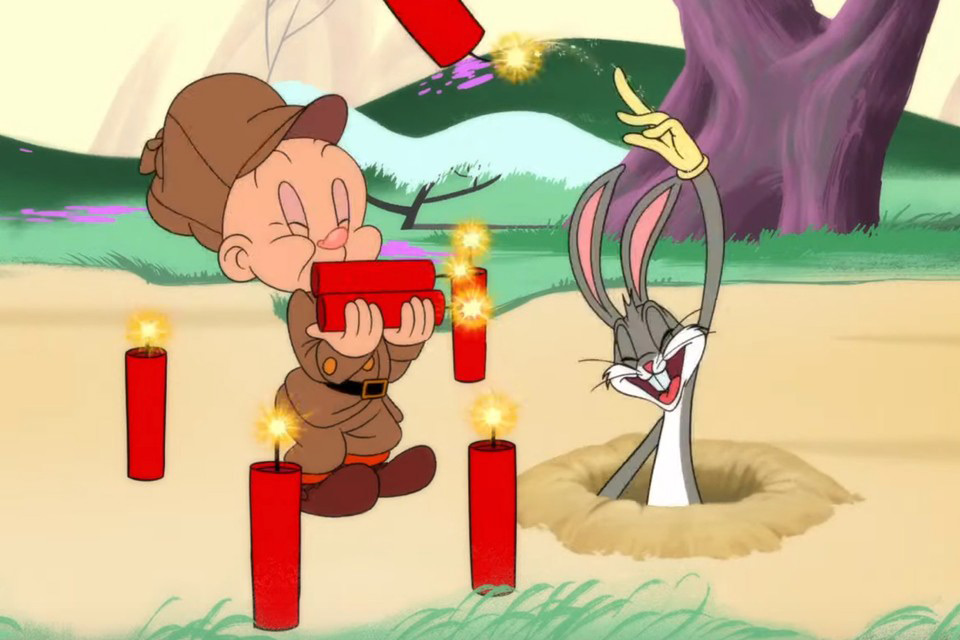 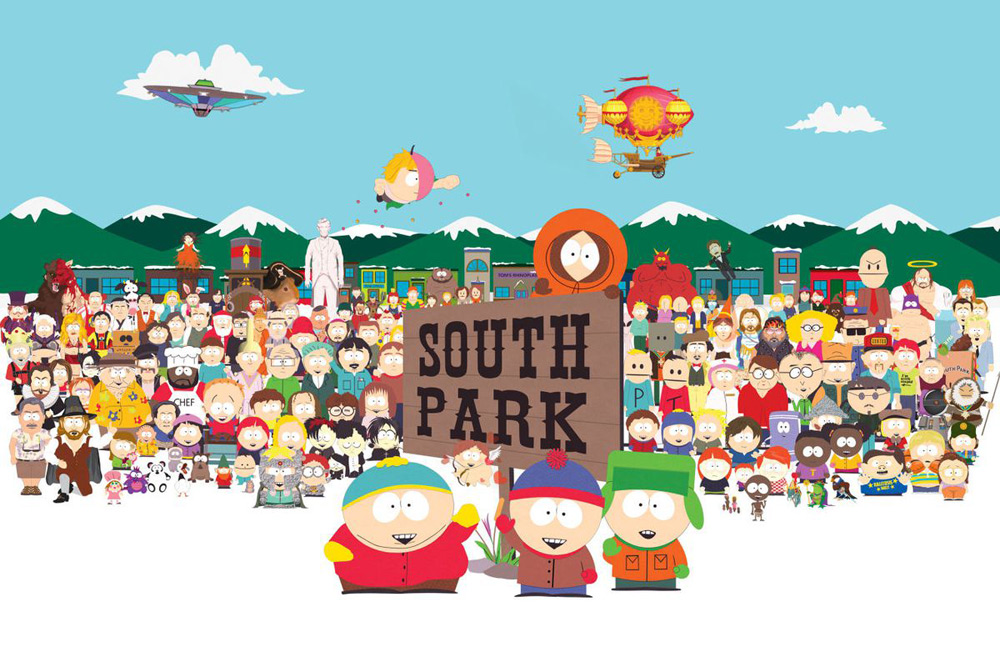 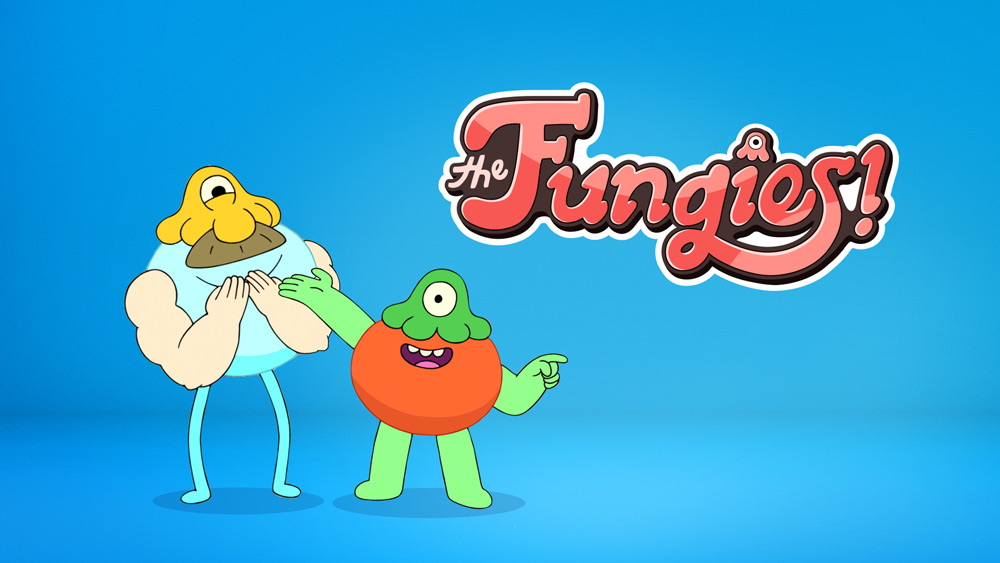 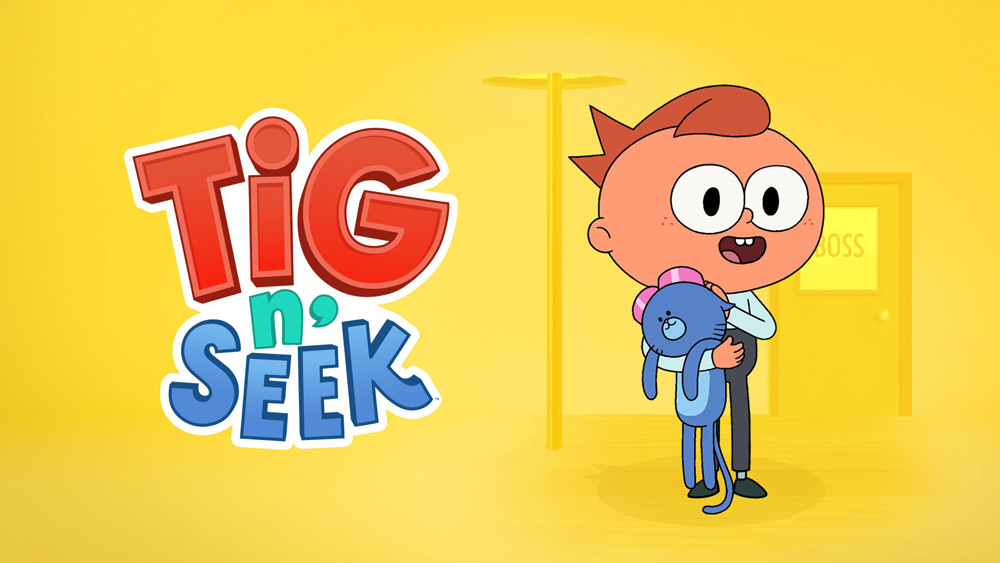