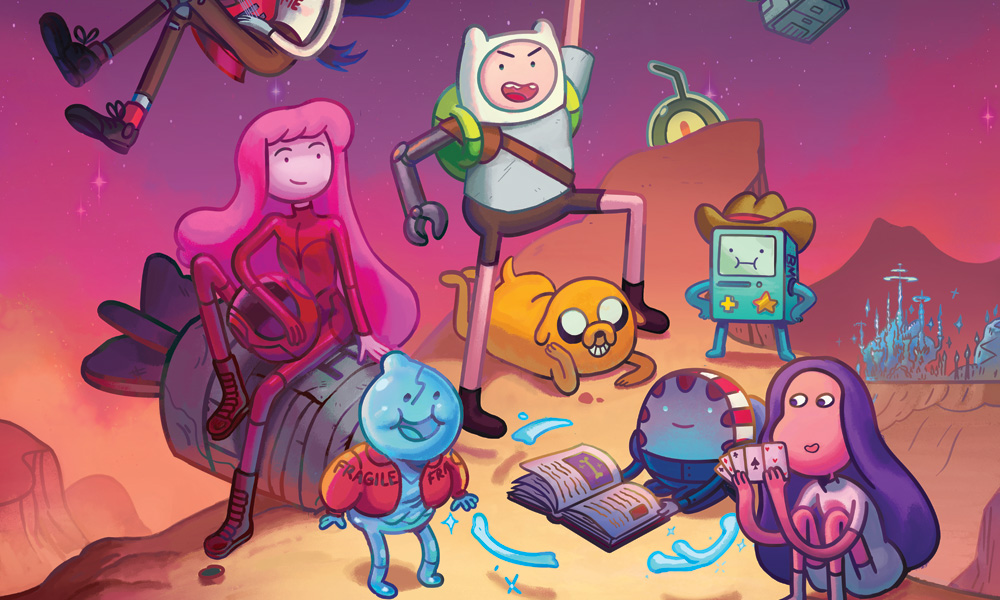 Come along with me! HBO Max is re-crystallizing the Emmy and Peabody Award-winning journeys of Finn the human and Jake the dog through the Land of Ooo, greenlighting four new one-hour specials titled Adventure Time: Distant Lands. These HBO Max exclusive premieres will begin with the first two set to debut on the streamer in 2020.

“The enchanted world of Adventure Time has mesmerized viewers and critics alike as Finn and Jake right wrongs and battle evil,” said Sarah Aubrey, head of original content, HBO Max. “The addition of these specials to the HBO Max kids and family programming lineup is sure to make kids everywhere say ‘Slam-bam-in-a-can!’”

The 2020 releases BMO and Obsidian will be followed by Wizard City and Together Again at a later date.

BMO follows the lovable little robot from Adventure Time. When there’s a deadly space emergency in the farthest reaches of the galaxy, there’s only one hero to call, and it’s probably not BMO. Except that this time it is!

Obsidian features Marceline & Princess Bubblegum as they journey to the imposing, beautiful Glass Kingdom — and deep into their tumultuous past — to prevent an earthshaking catastrophe.

Wizard City follows Peppermint Butler, starting over at the beginning, as just another inexperienced Wizard School student. When mysterious events at the campus cast suspicion on Pep, and his checkered past, can he master the mystic arts in time to prove his innocence?

Together Again brings Finn and Jake together again, to rediscover their brotherly bond and embark on the most important adventure of their lives.

“Adventure Time was a groundbreaking series and a creative playground for so many talented creative artists,” said Rob Sorcher, Chief Content Officer, Cartoon Network Studios. “Producing Adventure Time: Distant Lands for HBO Max will allow our studio to explore this beloved world in an all-new format.”

Created by Pendleton Ward and executive produced by Adam Muto, Adventure Time is a critically acclaimed show that garnered numerous entertainment awards and cultivated a generation of talent who have helmed such hits as Steven Universe, Over the Garden Wall and Clarence. Adventure Time: Distant Lands is produced by Cartoon Network Studios. 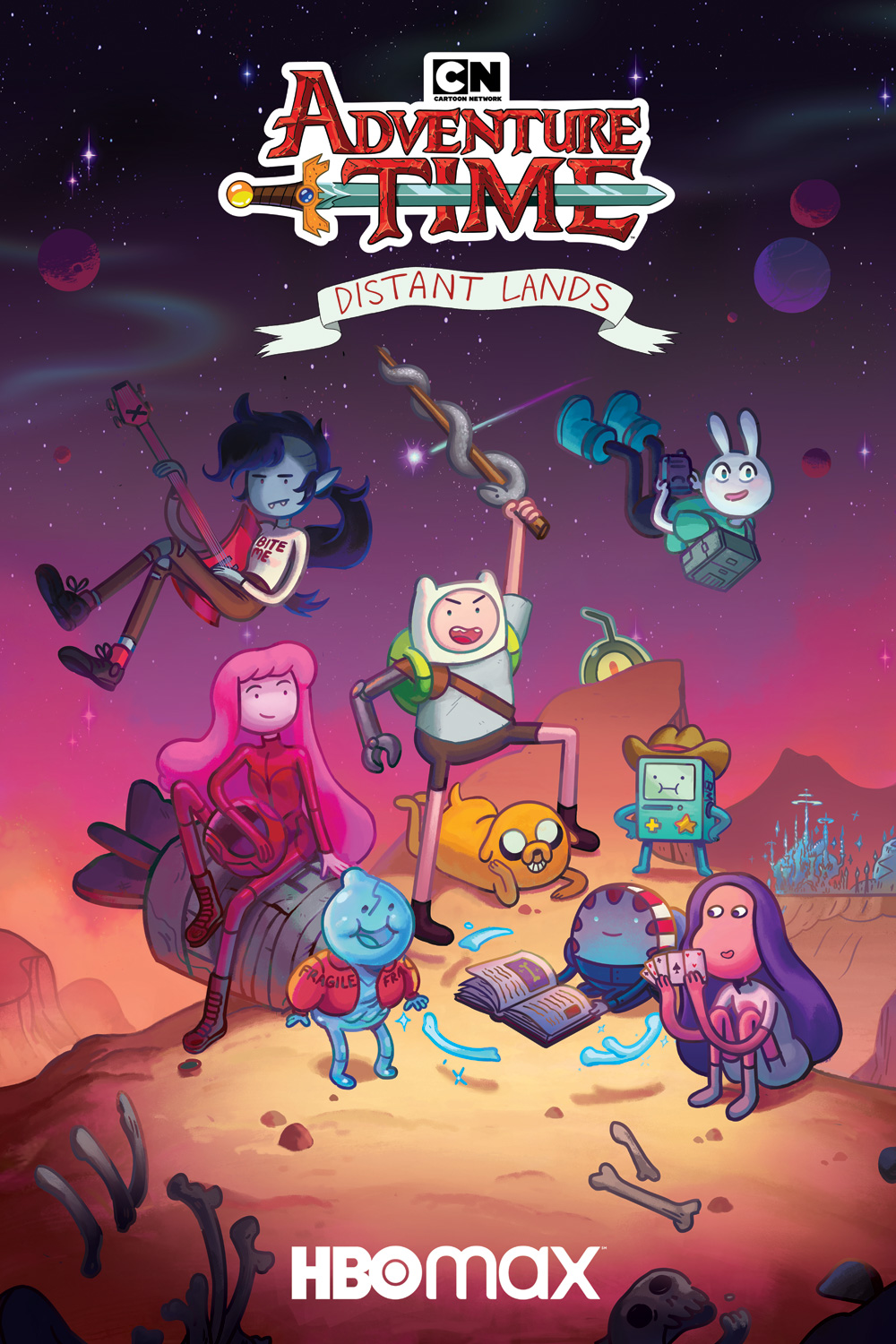