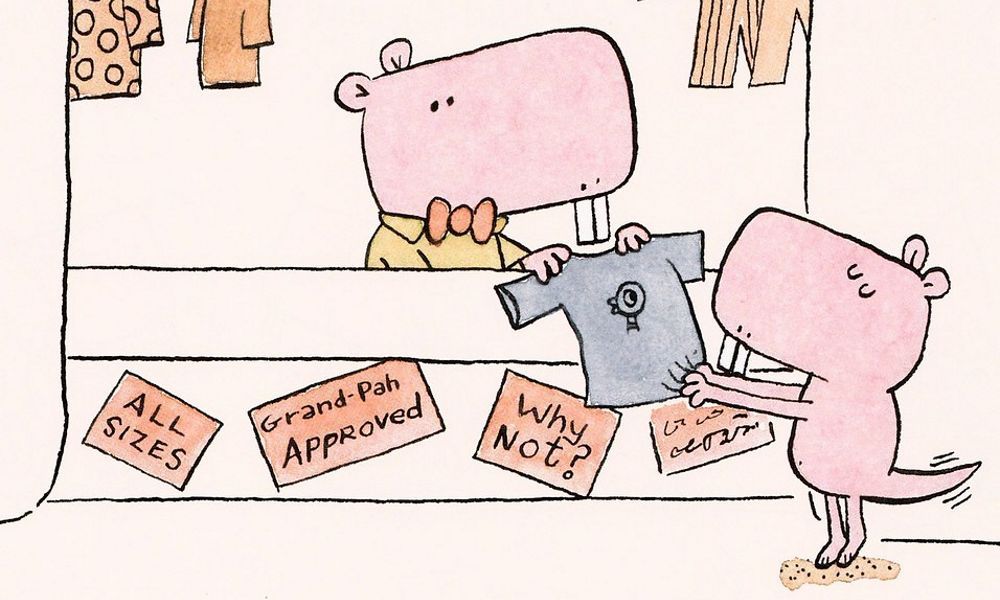 As part of this two-year deal, HBO Max has acquired streaming rights to Willems’ first live-action special Don’t Let the Pigeon Do Storytime! from Greg Silverman’s media company Stampede Ventures, who will produce all additional content under this deal. HBO Max has committed to additional live-action Storytime specials, as well as multiple animated specials based on Willems’ wildly popular children’s books. The first animated special will be based on New York Times Best Seller, Naked Mole Rat Gets Dressed.

“Mo is a special talent with a profound ability to connect with children and families alike. We are so happy Mo and Stampede Ventures chose to partner with us at HBO Max,” said Kevin Reilly, Chief Content Officer, HBO Max, President, TNT, TBS, and truTV.

“We are so lucky to be able to work with the multi-talented Mo Willems, whose work is authentic, inspiring and truly impactful,” added Jennifer O’Connell, Executive Vice President of Original Non-Fiction and Kids Programming, HBO Max.

“HBO Max is the perfect home for me to work on fun and experimental ways to bring my book characters and theater work to the screen because we share the goal of creating exciting shows and series that bring families together,” said Willems. “My focus is making stuff that amuses, entertains and sparks creative play after the screen is powered down. Having the creative teams of HBO Max and Stampede Ventures with me means that we’ll get to create meaningful work and have fun doing it. We’re so excited we even created a new logo for the occasion. Banana!”

Added Silverman, “Stampede Ventures is honored to be Mo’s partner as he brings his vibrant world to life in media for the first time and we couldn’t ask for a better home than HBO Max. Mo’s characters are already beloved by millions of families — his books are often the first that many children ever read on their own — and we’re excited to help him bring these characters to life on screen.”

Mo Willems began his career as a writer and animator on Sesame Street, where he garnered six Emmy Awards. Willems also created several animated projects for Cartoon Network and Nickelodeon. His New York Times bestselling books have been recognized with many awards around the world, including three Caldecott Honors, two Theodor Geisel Medals and five Geisel Honors. Willems has written four musicals based on his books and is the most produced playwright for Theatre for Young Audiences in America. Willems currently serves as the inaugural Education Artist-in-Residence at the John F. Kennedy Center for the Performing Arts, collaborating with artists in Jazz, Classical, Dance, Theater, Opera and Comedy.

The deal was negotiated by Ellen Goldsmith-Vein of the Gotham Group, Marcia Wernick of Wernick & Pratt and Rick Ross of Eisner, LLP on behalf of Willems; Chris Bosco, Anna Pinar and CAA on behalf of Stampede Ventures; and spearheaded by Jay Judah. 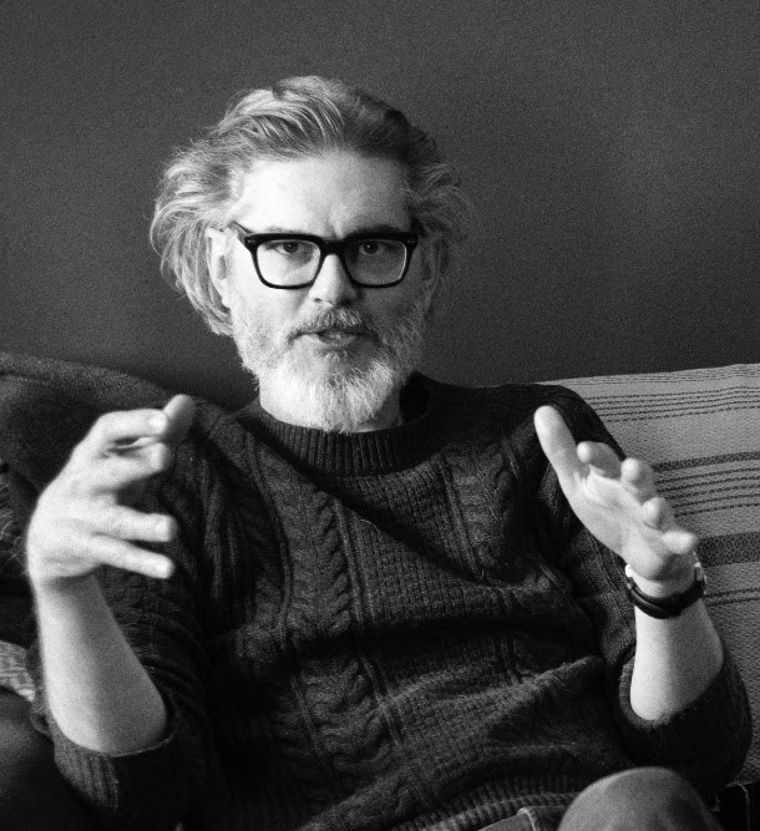 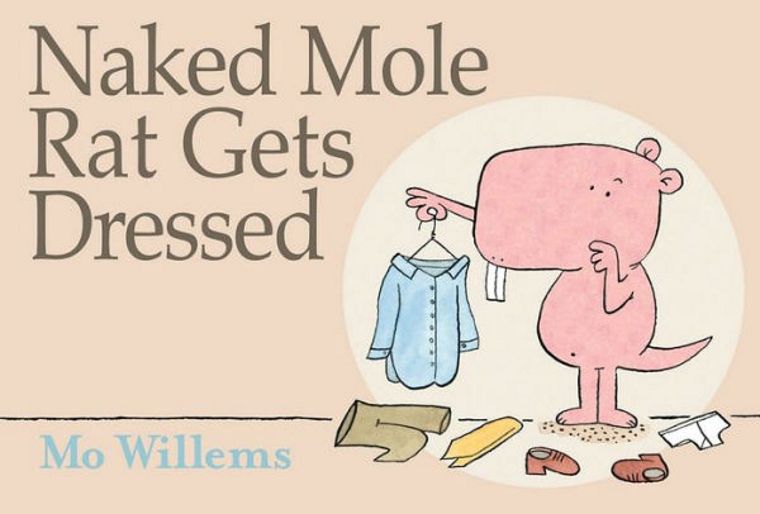 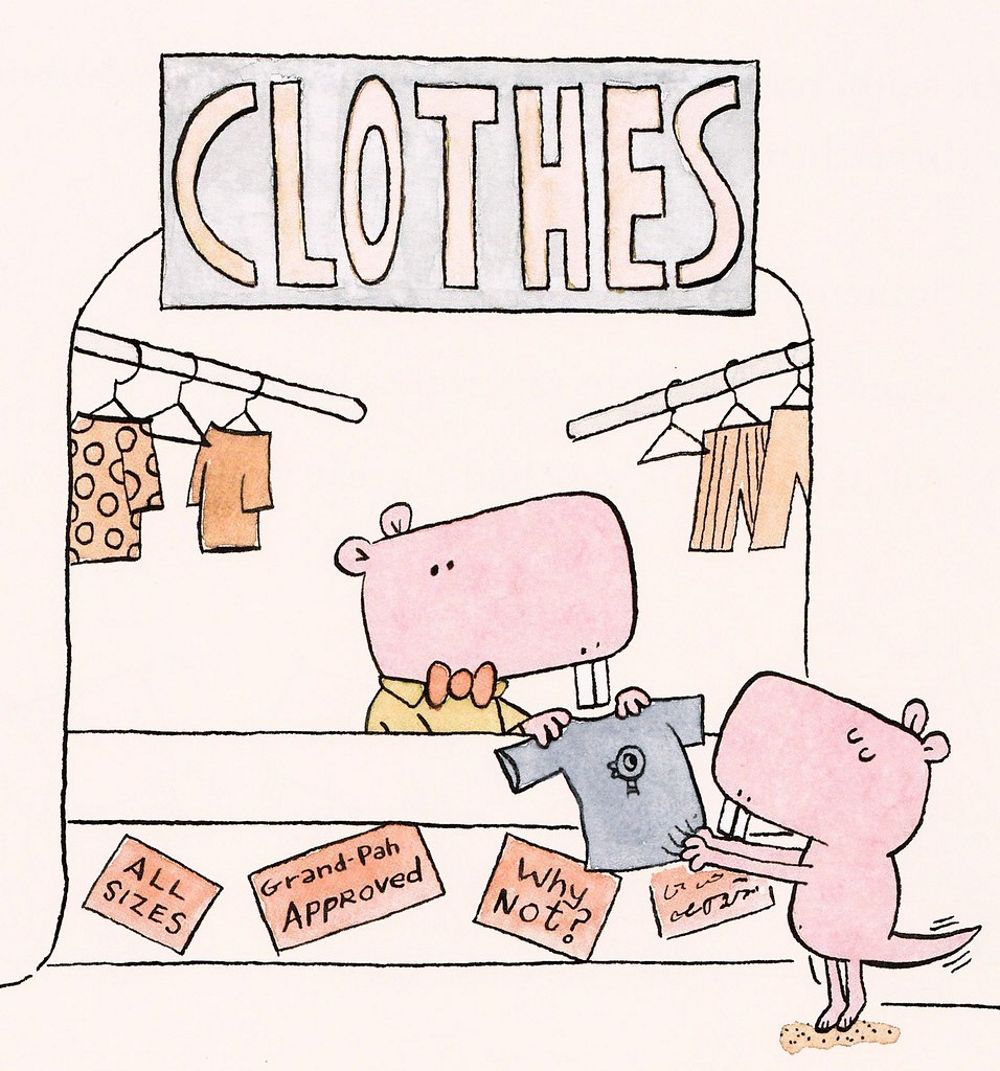