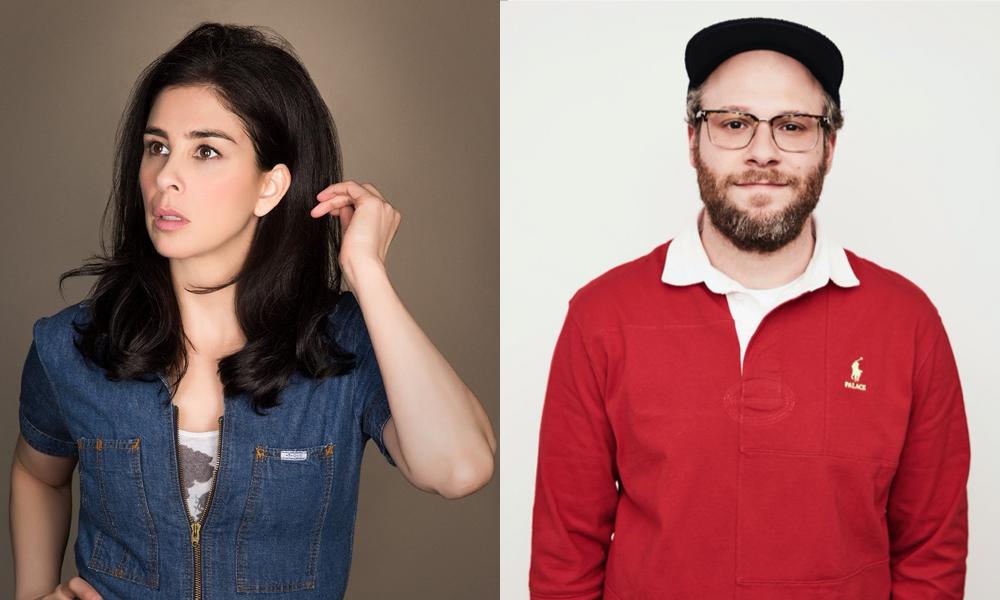 HBO Max today announced it has ordered the adult animated series Santa Inc. from global content leader Lionsgate, featuring voice performances by leads Sarah Silverman and Seth Rogen. The eight-episode, half-hour series will be written by showrunner Alexandra Rushfield (Shrill) and will be produced by Rogen’s Point Grey Pictures as part of their multiplatform partnership with Lionsgate.

Santa Inc. is the story of Candy Smalls (Silverman), the highest-ranking female elf in the North Pole. When the successor to Santa Claus (Rogen) is poached by Amazon on Christmas Eve, Candy goes for her ultimate dream — to become the first woman Santa Claus in the history of Christmas.

“I have long dreamed of a taking a beloved holiday tradition and adding a feminist agenda and some R-rated comedy, and when I read this script from Ali, with Seth and Sarah attached to voice, I knew that it was a perfect fit for us at Max.” said Suzanna Makkos, Executive Vice President Original Comedy and Animation.

“Sarah and Seth are the perfect comedy duo for this empowering and very funny animated series shepherded by the hysterical Alexandra Rushfield,” said Lionsgate Head of Scripted Development Scott Herbst. “We look forward to diving into the world of animation with our Point Grey partners, and to bring the holidays to HBO Max in a totally unexpected and fresh way.”

ITFS/FMX Wrap Successful Digital Debut of Animation Production Days
Occupation: Animator — Golden Advice I wish Someone Had Given Me Earlier