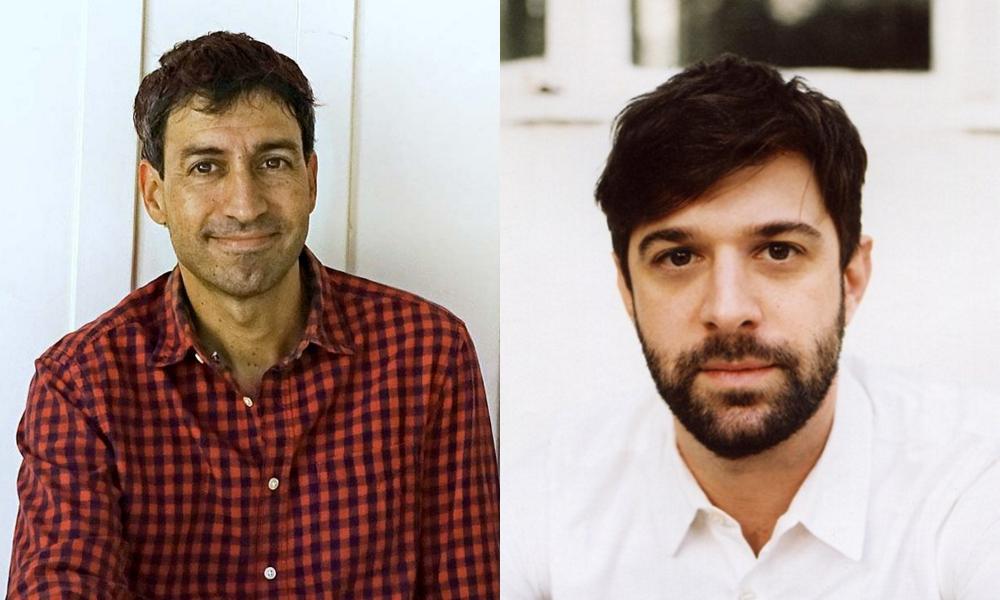 In the series, Tom grapples with being corrupted by the grownups around him each day just by leaving his house. Bad influences seem to lurk around every corner… litigious parents, drug-dealing bus drivers and band teachers who want to sleep with his mom. If he sets up a lemonade stand, he gets sued for gross negligence. If he plays baseball, he is encouraged to “dabble with roids.” And if he visits the school nurse, he is introduced to the world of insurance fraud. The grown ups in Tom’s life all mean well, but somehow just can’t manage to lead by example.

Kevin Reilly, Chief Content Officer of HBO Max and President of TNT, TBS & TruTV, and Suzanna Makkos, EVP Original Comedy & Animation, have had a collaborative history with both Dildarian and Weidenfeld. Reilly and Makkos had a development deal with Dildarian during their tenure at Fox and during that same time Reilly created the animation studio ADHD run by Weidenfeld.

“Steve is a singular comedic voice and also a brilliant visual artist. Combined with Nick’s animation acumen, they make for a winning team. We are thrilled to bring that unique combination to HBO Max as they explore the complications and hilarity of being a child in modern America,” said Makkos.

Dildarian commented, “I’m so excited to be making this show, and couldn’t ask for better partners than HBO Max, Nick Weidenfeld and Tomorrow Studios. I can’t wait to tell these stories through the eyes of Tom, an innocent kid trying to navigate a world that seems to get crazier by the day.”

“Not only is Steve insanely funny, he is one of the rare talents that can write, draw and do voices. He’s the triple threat that is the foundation of all great animated shows,” added Weidenfeld.

The series will also be executive produced by Marty Adelstein (Hanna, upcoming Cowboy Bebop live-action miniseries) and Becky Clements (Snowpiercer, Physical) of Tomorrow Studios (a partnership between Adelstein and ITV Studios). ITV Studios will handle international distribution of the series.