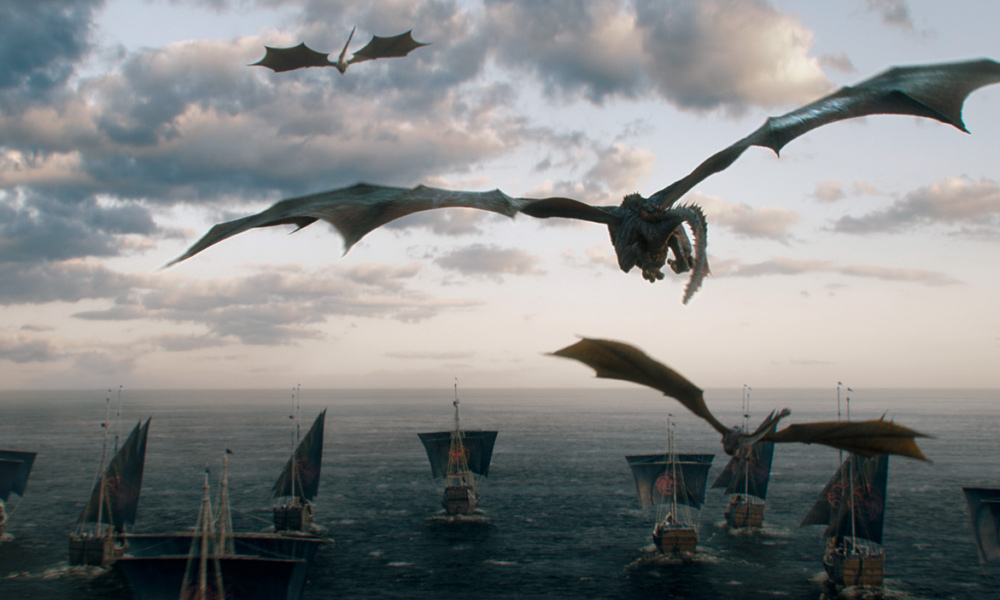 With the Targaryen Civil War prequel House of the Dragon headed to screens in 2022, HBO Max is ramping up its Game of Thrones spinoff slate with two additional adult animated series in the works, according to The Hollywood Reporter. An adventure st in the highly advanced, decadent and doomed Golden Empire of Yi Ti and one TBC project join another animated drama hinted at by THR sources back in January.

The land of Yi Ti is one of the oldest civilizations in the known world of George R.R. Martin’s A Song of Ice and Fire, which inspired the hit HBO drama. Located in far-off Essos to the north of the Jade Sea, the region is barely mentioned in the show, but Euron Greyjoy (narrated by Pilou Asbæk) describes it in the Histories & Lore special feature from Game of Thrones: The Complete Sixth Season:

“… Even [the Golden Empire’s] ruins dwarf every city in Westeros, and its princes are said to live in houses of solid gold and feast on meat powdered with pearls and jade. Foolish talk! If it were true, I would have visited long ago.”

Ellio Garcia, co-head of Westeros.org and co-writer of the World of Ice and Fire sourcebook (with Linda Antonsson and Martin) has said that Yi Ti is inspired by Imperial China, particularly its rule by god-emperors. Martin has also confirmed on the blog that Yi Ti and the surrounding nations are analogs of East Asia, much like Westeros is an analog of the medieval British isles.

TV viewers will perhaps get more hints of what awaits across the Jade Sea in House of the Dragon, as Lord Corlys “Sea Snake” Velaryon (played by Steve Toussaint) has traveled to Yi Ti.

While there are no details on the other animated projects, THR further reported that live-action prequel Flea Bottom, to be set on the streets of the King’s Landing slum, has been dropped. Concepts based around the voyages of the warrior queen Nymeria (10,000 Ships) and the Sea Snake (9 Voyages, from Rome creator Bruno Heller) are still in the works.