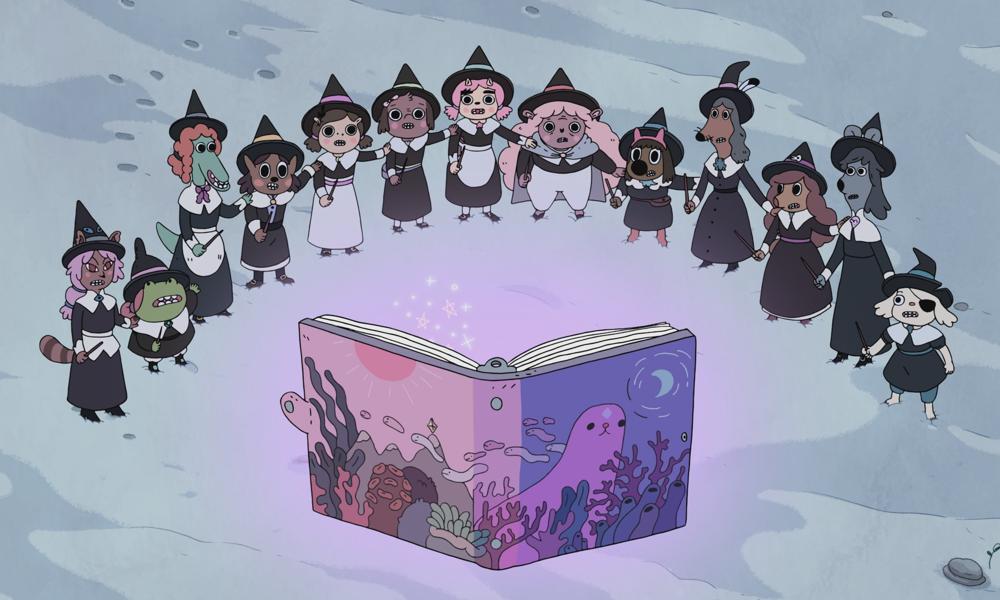 Season three follows best friends Oscar and Hedgehog as they have strange encounters with mystical creatures, discovering their own magical potential along the way. As Oscar and Hedgehog dive deeper into the magical community, they hear fables of friendships and discover how Susie and the witches first came to the island. They also travel far beyond their cabins for a sacred ceremony at the yeti meadow and some house sitting for Puddle and the King. From midsummer snow days to sleepovers in the witch school, the unpredictable magical world continues to keep campers and creatures alike on the edge of their brooms!

Catch up on the first two seasons of Summer Camp Island available now on HBO Max.