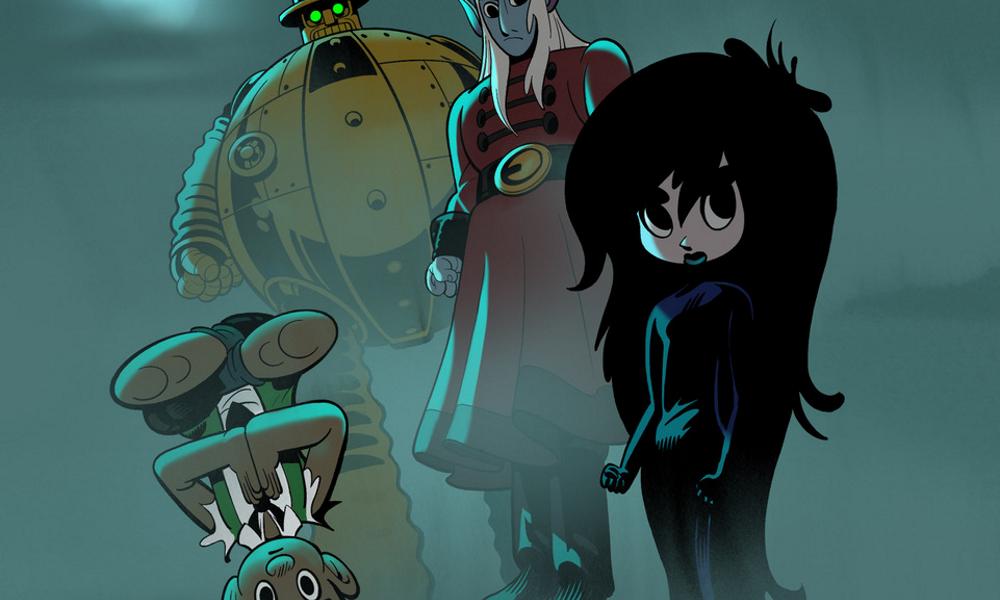 Inspired by myths and lore from across the globe, the show will follow a team of ancient teen heroes as they work together to protect the world from an unforeseen omen. With themes of the supernatural weaved with adventure, the series captures fun yet mysterious character-based storytelling for kids, teens and parents alike. Produced by Cartoon Network Studios, Unicorn: Warriors Eternal is currently in production for HBO Max and Cartoon Network.

Unicorn: Warriors Eternal follows a team of ancient heroes protecting the world from an ominous force. Throughout history, unicorns have symbolized the virtuous, appearing to ensure that goodness reigns. When the reawakening of our heroes comes too early, they find themselves in the bodies of teenagers. Damaged as a result, their memories of who they are and the history of the unicorn over the centuries have been lost, with some of their magical abilities weakened and fragmented. Not only do they have to protect the world against the prevailing darkness, they have to do it while navigating the unexpected laughs and humor that come with teen angst and emotions.

“Welcoming Genndy back to Cartoon Network, and now HBO Max was the perfect opportunity to introduce a new generation of fans to his visionary work and this one-of-a-kind series that offers something for everyone in the family,” said Tom Ascheim, President, Warner Bros. Global Kids, Young Adults and Classics (GKYAC). “Genndy is a deeply respected creator whose visceral storytelling has inspired our audience and the artist community. We are honored to go on this next epic adventure with him.”

Tartakovsky added, “Twenty-five years ago, Dexter’s Laboratory was Cartoon Network’s first original series. It launched an incredible creative relationship that continued to prosper throughout the years. Today, I am so proud and honored to be able to create an animated series for HBO Max and Cartoon Network, and start a new relationship, fostering more bold and original storytelling. Unicorn: Warriors Eternal is going to be crazy cool and I can’t wait for people to see it!” 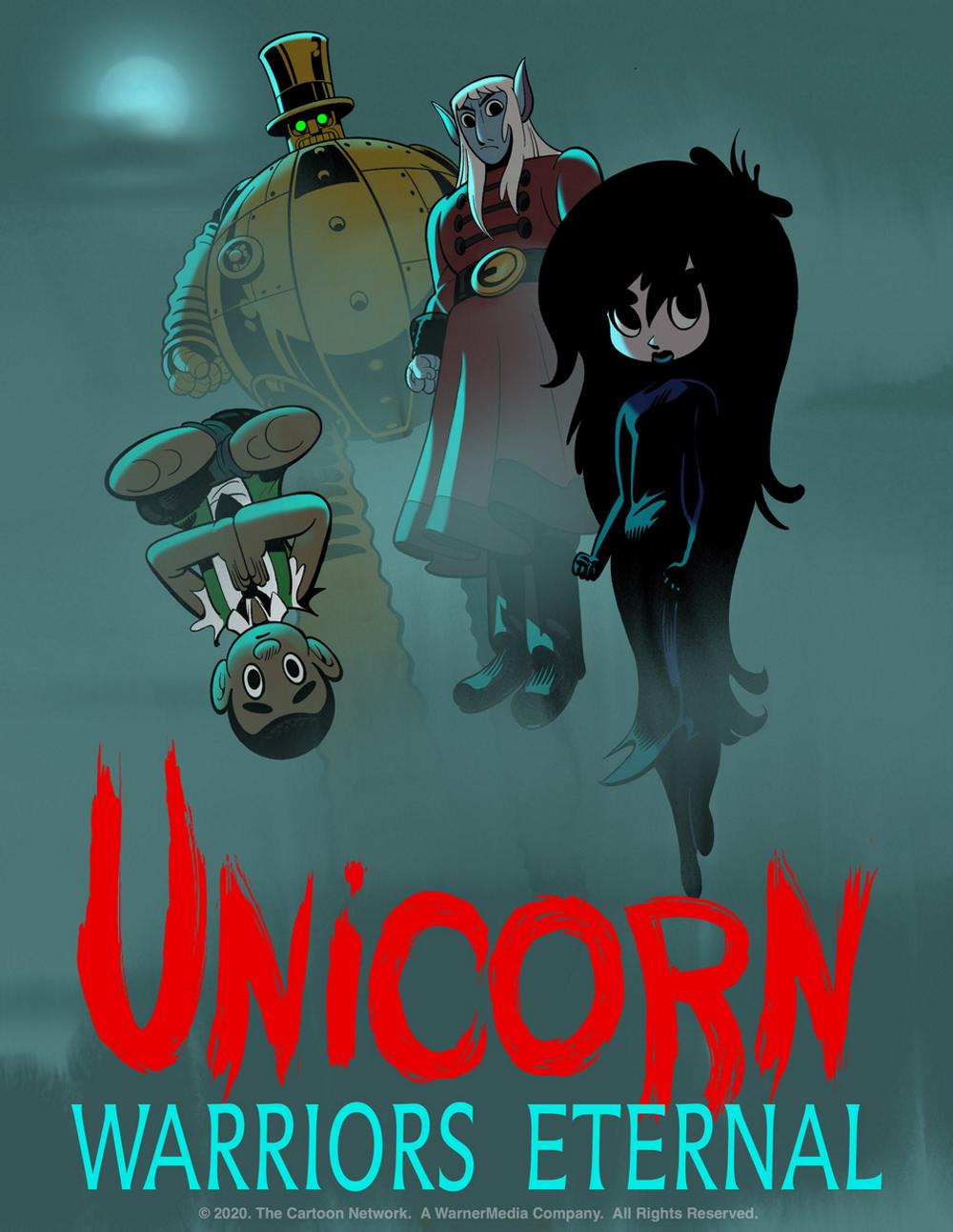