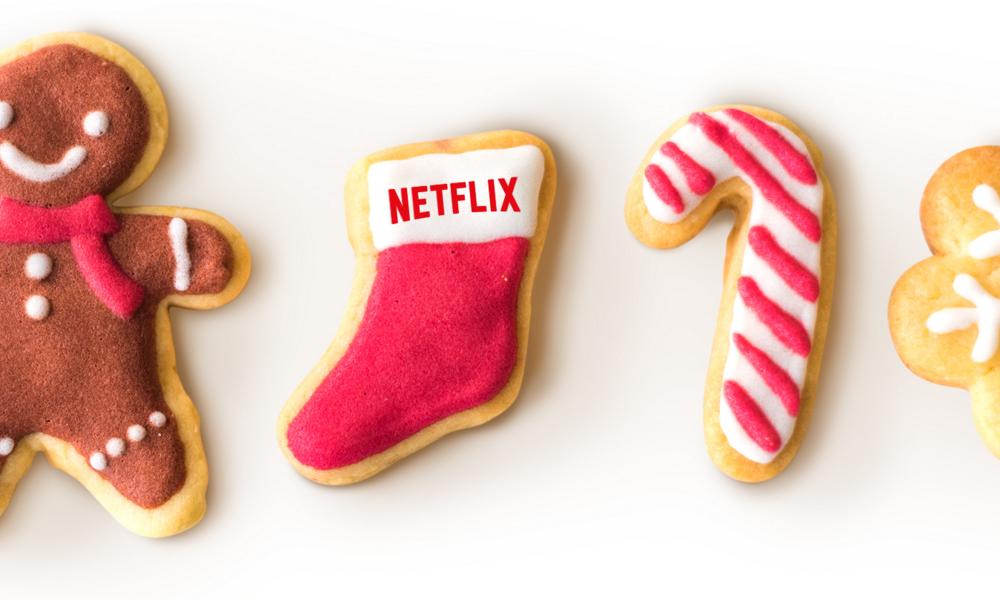 Netflix has quite the holly-jolly announcement today, unwrapping a slew of holiday series specials and standalone movies — many of which will end up on animation lovers’ nice list.

Alien Xmas (premiering November 20) | When a race of kleptomaniac aliens attempts to steal Earth’s gravity in order to more easily take everything on the planet, only the gift-giving spirit of Christmas and a small alien named X can save the world.

Based on a 2006 picture book by the Chiodo Bros, this title is an homage to the classic Rankin-Bass holiday specials. The stop-motion special is directed by Stephen Chiodo, produced by Edward Chiodo, and executive produced by Jon Favreau, David Ellender of Sonar Entertainment, Sander Schwartz, Charles Chiodo, Jim Strain and Karen Gilchrist. Jon Favreau previously collaborated with the Chiodo Bros on his blockbuster holiday movie ELF. 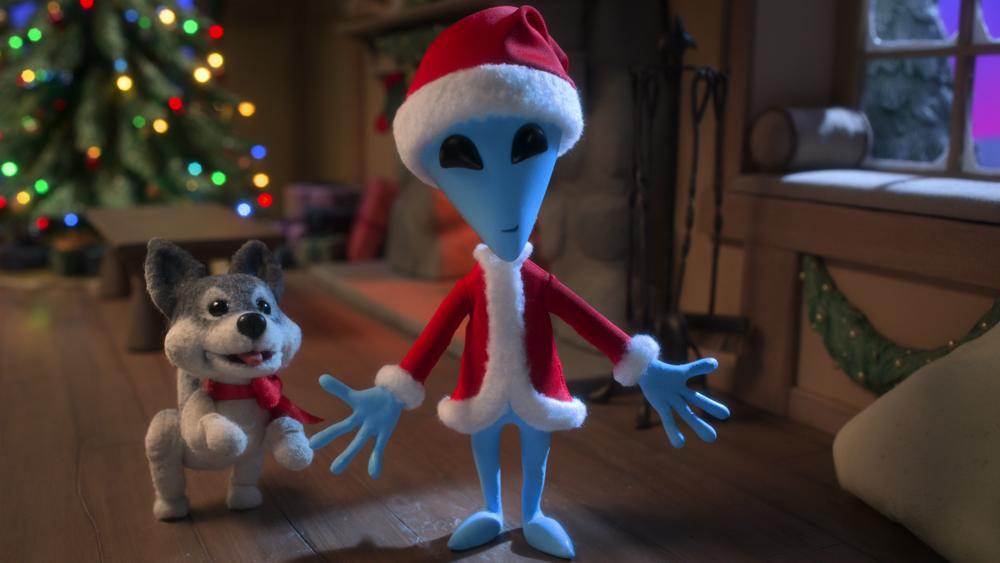 Angela’s Christmas Wish (December 1) | A heart-warming tale of a determined little girl who sets out to reunite her family in time for Christmas. Based on characters from Pulitzer Prize-winning author Frank McCourt, it is a tender and funny story about the importance of family and togetherness. 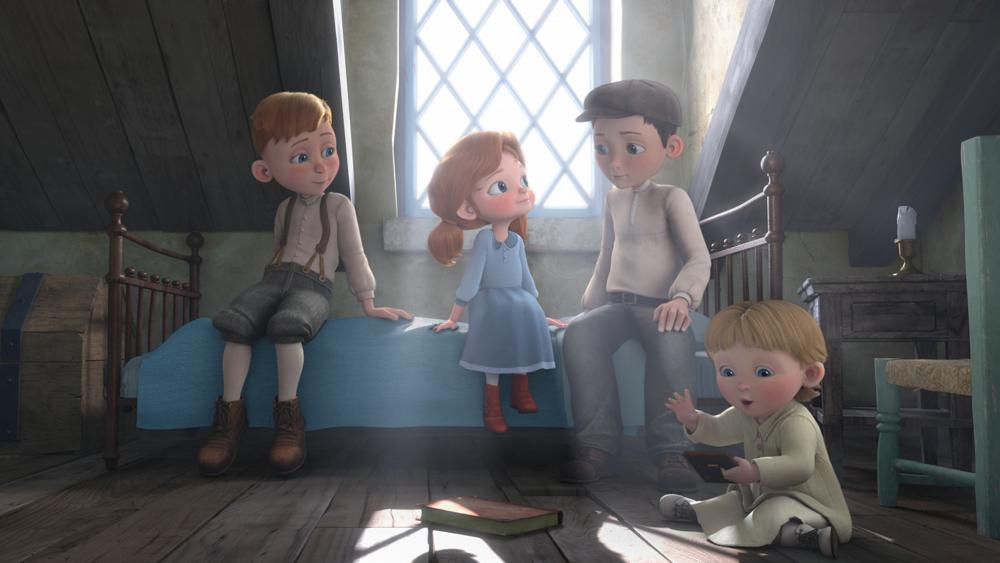 A Go! Go! Cory Carson Christmas (Nov. 27) | When a snow plow, who has an uncanny resemblance to Santa, crashes in the Carsons’ yard, Cory must remind him who he is in order to save Christmas.

Wonderoos: Holiday Holiday! (Nov. 29) | It’s winter in the big city and everyone is excited to celebrate the holidays! When Poppy decides to throw a holiday party for Sully, the Wonderoos learn that there are lots of different holidays and ways to celebrate!

Chico Bon Bon and a Very Berry Holiday (Dec. 3) | When Barry the Berry Bear doesn’t show up to deliver the traditional Blunderberry Cakes on Blunderberry Day Eve, the Fix-It Force kicks it into high gear to save the town’s most magical holiday!

Captain Underpants: Mega Blissmas (Dec. 4) | George and Harold love Christmas, but they feel like it could use some upgrades. So they make a comic about a new version of the holiday: BLISSMAS. Instead of red bows, laser shows! Instead of ugly sweaters, cool capes! Instead of decorating trees, creating tree-bots! The boys take Melvin’s time toad back to convince Santa to incorporate some of their ideas to his new holiday. But they come back to the present to find that their plan didn’t work quite how they’d hoped. George and Harold realize they need to help Santa remember the true meaning of Christmas before it’s gone forever!

Mighty Express: A Mighty Christmas (Dec. 5) | Mandy Mail must deliver a load of late Christmas letters to the North Pole, then all the trains join in to help Santa deliver the presents during a big storm.

Super Monsters: Santa’s Super Monster Helpers (Dec. 8) | When GrrBus takes Sami, Zane, Olive and Rocky on a field trip to the North Pole, they accidentally cause a catastrophe at Santa’s workshop — and it’s up to the eight older Super Monsters to come to the rescue and save Christmas!

A Trash Truck Christmas (Dec. 11) | When Hank finds out that Trash Truck doesn’t know what Christmas is, he sets out to show him and their friends what the magical holiday is all about. And luckily for Santa, the friends are up to speed just in time to help save Christmas.

Netflix is also bringing on board old friends, with Elf Pets: A Fox Cub’s Christmas Tale, Elf Pets: Santa’s Reindeer Rescue and Elliot the Littlest Reindeer on Nov. 1, and Spookley and the Christmas Kittens popping out of the pumpkin patch Nov. 30.