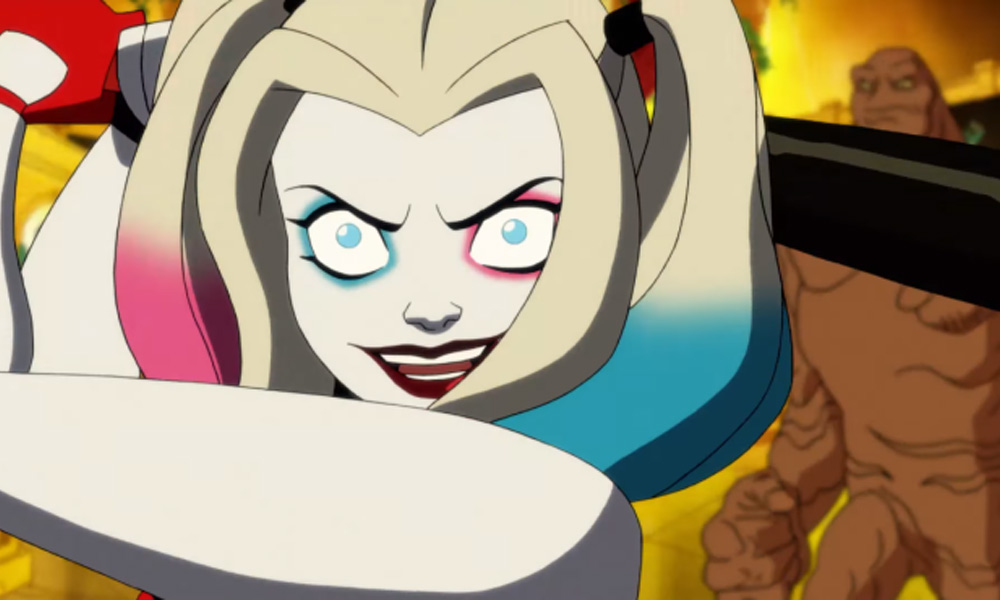 If you love violence, cursing, villains with amazing hair, talking plants and unexpected Buster Keaton call-backs, then Warner Bros. Animation has got a trailer for you. Yes, the full length trailer for Harley Quinn has arrived, and this ain’t no cartoon princess. The original, mature-auds series premieres Friday, November 29 exclusively on DC Universe.

Synopsis: Harley Quinn (Kaley Cuoco) has finally broken things off once and for all with The Joker (Alan Tudyk) and attempts to make it on her own as the criminal Queenpin of Gotham City in this half-hour adult animated action-comedy series. The series features Harley Quinn, Poison Ivy (Lake Bell) and a whole cast of heroes and villains, old and new, from the DC Universe.

Check out the trailer below and don’t miss our cover story on Harley Quinn in the January issue of Animation Magazine, coming soon!