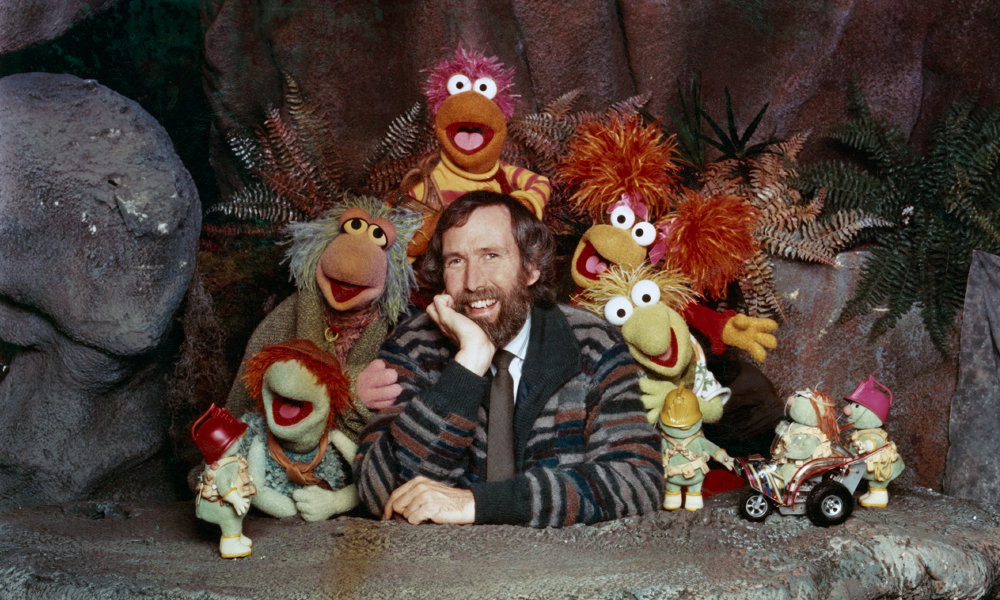 Jim Henson with the original Fraggles of Fraggle Rock.

In honor of what would have been Jim Henson’s milestone 85th birthday (1936-1990), three bonus specials from the Emmy Award-winning, fan-favorite series Fraggle Rock are now streaming on Apple TV+, including:

As the streaming destination for Fraggle Rock, Apple TV+ is also home to Apple Original shorts Fraggle Rock: Rock On!, featuring award-winning special guests Alanis Morissette, Common, Jason Mraz, Neil Patrick Harris, Tiffany Haddish and Ziggy Marley. The series aims to show everyone how we are all connected through friendship with new stories and favorite Fraggle songs from the same beloved characters of the classic ’80s series and were created in partnership with The Jim Henson Company.

Last year, Apple announced a new partnership with The Jim Henson Company to reboot the beloved, classic series Fraggle Rock. The highly anticipated reboot of the beloved classic which will be reimagined as a global Apple Original series for new generations of fans to enjoy together on Apple TV+. Produced by The Jim Henson Company in association with New Regency, the series will reunite the original stars – Gobo, Red, Boober, Mokey, Wembley and Uncle Travelling Matt – for new songs and adventures, with the same spirit as the classic.