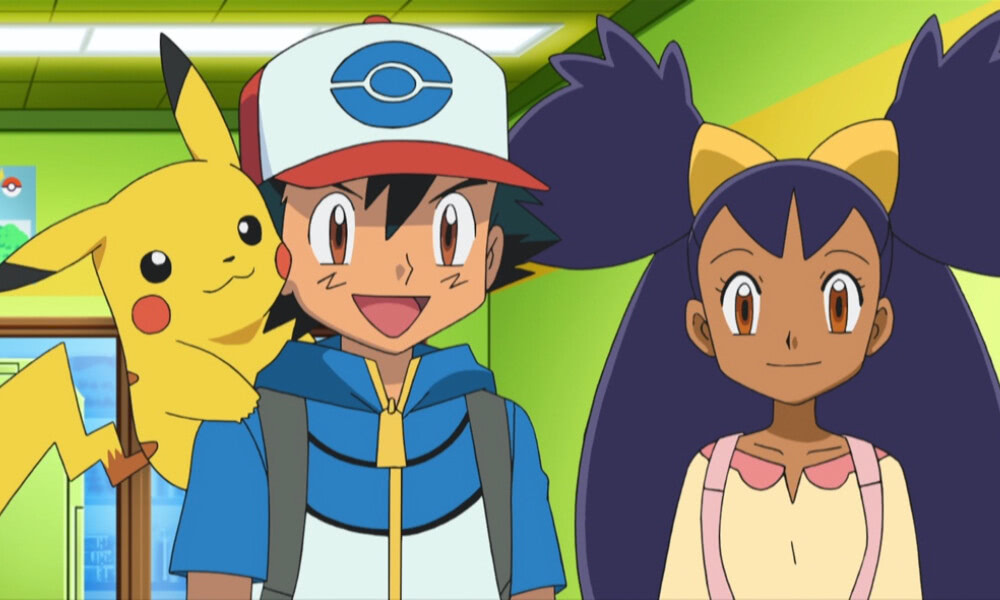 This week, FOX Entertainment’s free streaming service Tubi treats its viewers to three full seasons of the globally popular Pokémon animated series – comprising nearly 150 episodes. The series premiered more than 20 years ago and chronicles the fantastic adventures of Ash and his Pikachu, alongside their many friends and Pokémon companions, through the different regions, islands, cities and towns in the Pokémon world. 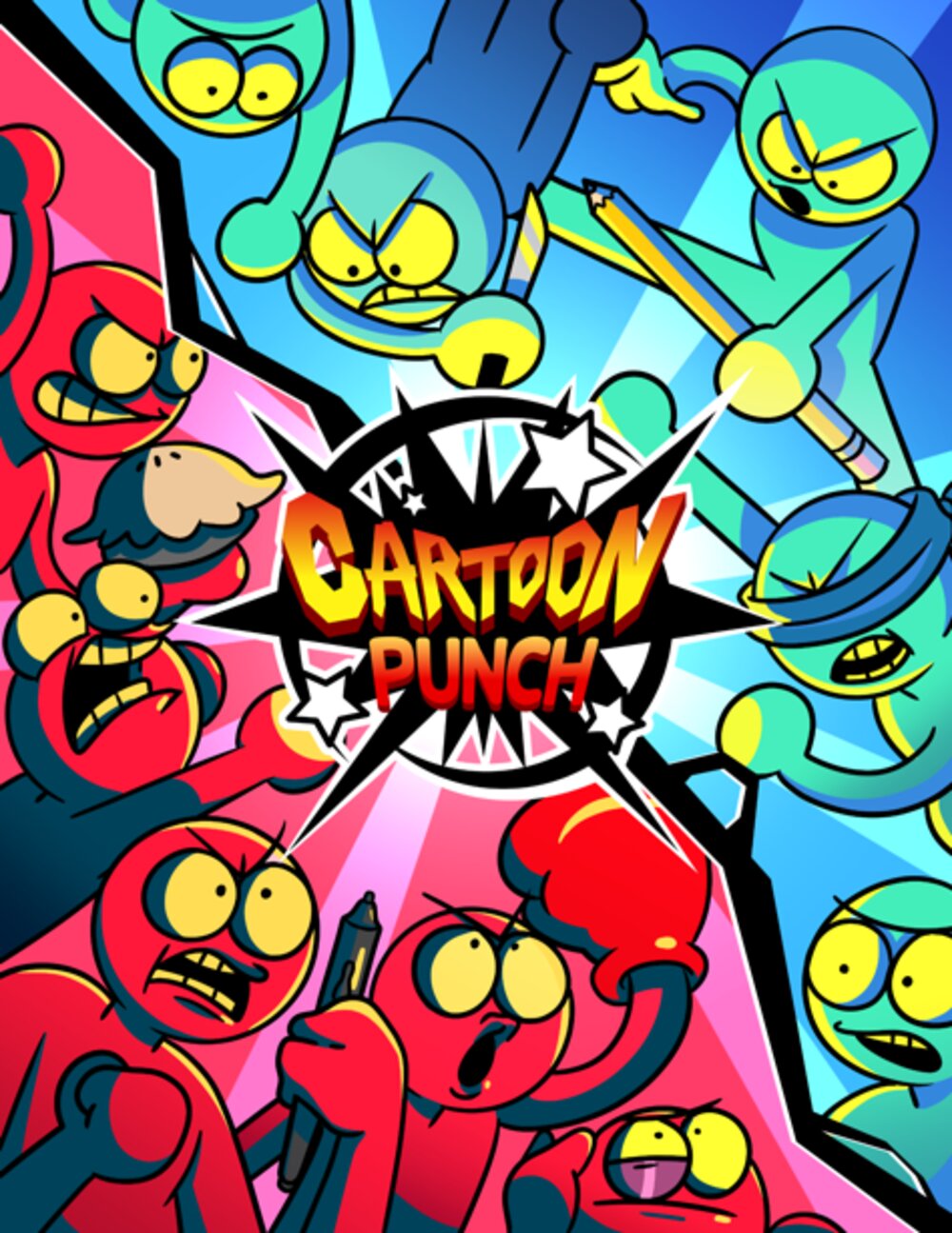 Frederator Media is launching Series 2 of their hyper energized, interactive game show Cartoon Punch. Created by Channel Frederator Network members 8 Bit Ultra, Ivan Animated and Getmadz, the show will be live-streamed front page on www.twitch.tv/channelfrednet on December 10-11 and January 14-15 at 8-9 p.m. EST Frederator will be donating 100% of the proceeds raised by the stream to Feed The Children, collected from game challenges and viewer contributions.

Cartoon Punch is a blend of art, creativity and zaniness. There will be eight contestants, including fan favorite creators Haminations, CircletoonsHD, Gingerpale and others, competing in a series of games ranging in various degrees of insanity, including:

As the games are played, contestants will receive prompts and hindrances from fans in the audience. With each game, both teams will have to spin a wheel and be faced with an obstacle, such as having to draw with your less dominant hand or drawing while getting pied in the face. 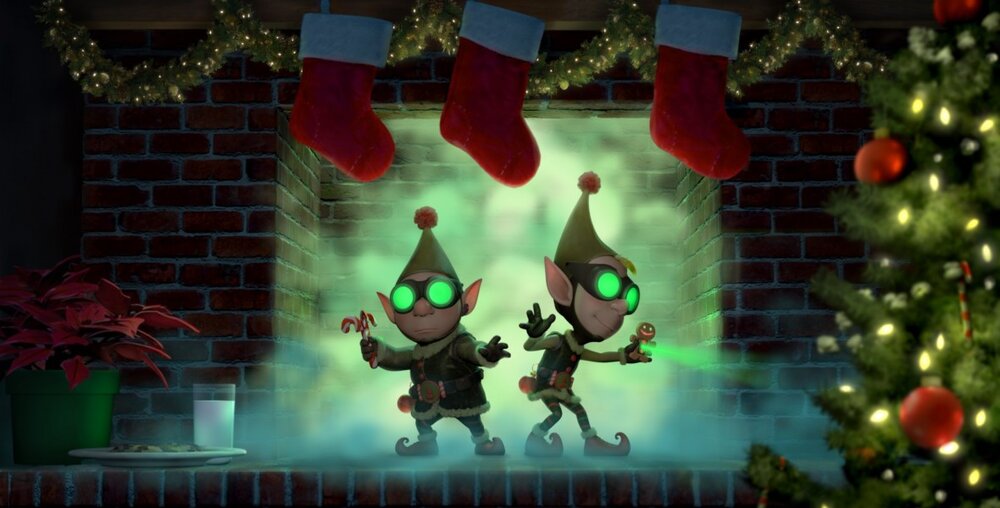 A flurry of holiday classics are returning to primetime on ABC (U.S.) this month: 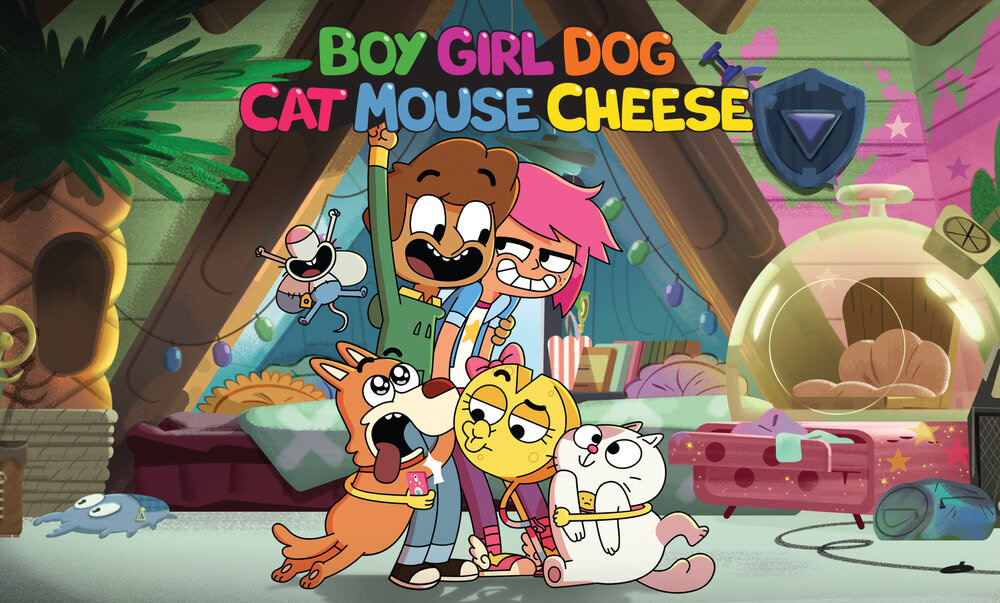 Cloudco Entertainment (U.S.), in conjunction with co-production partners Watchnext Media (France) and Kavaleer Productions (Ireland), announced a bevy of new sales deal for their global hit animated series Boy Girl Dog Cat Mouse Cheese, currently in production for its second 52 x 11’ season for June 2022. The comedy about an unusual blended family launched in late 2019 and has maintained consistently high ratings in the U.K. (BBC), Ireland (RTE) and Italy (DeAKids), and hit No. 1 for kids and teens when it debuted on Gulli in France in 2020.

Paramount+ celebrated the premiere of its upcoming Spanish-language originals for Latin America this week with Foro Paramount+, an exclusive event held at the Sofitel Mexico City. Series stars and ViacomCBS executives and partners, shared their experiences and revealed a roster of titles coming soon to the premium streaming platform, which includes the first animated content from Mexican comedy troupe Backdoor (Porta dos Fundos)..

The animated No Te Claves Christmas Special offers a comedic look at the life of Jesus before he was Christ, arriving at a new high school and, with the help of his friend Lazaro, trying to fit in. The special will follow the misadventures of a group of friends as they navigate life in high school and will undoubtedly push the boundaries by showing just how bad kids can be. 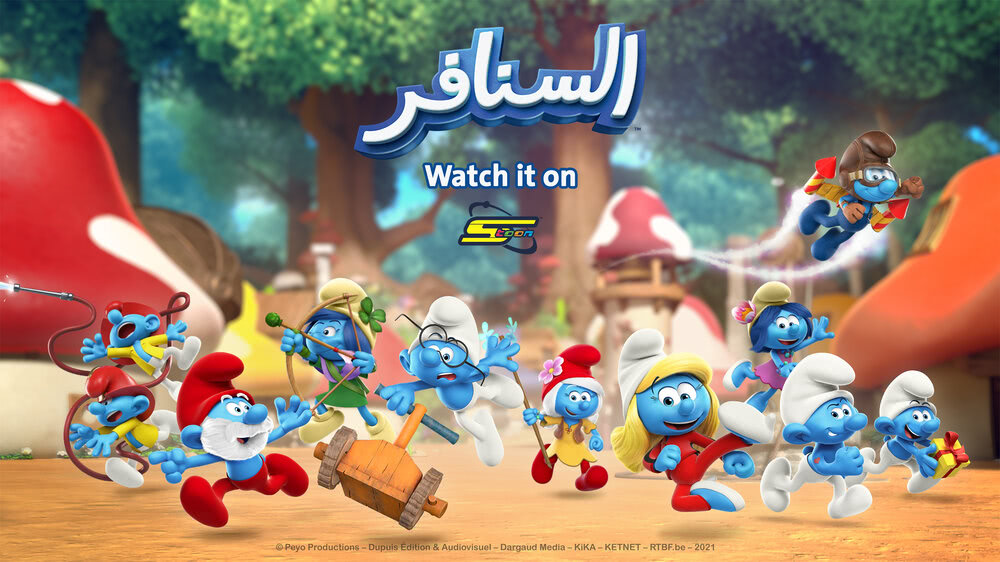 The Smurfs on Spacetoon