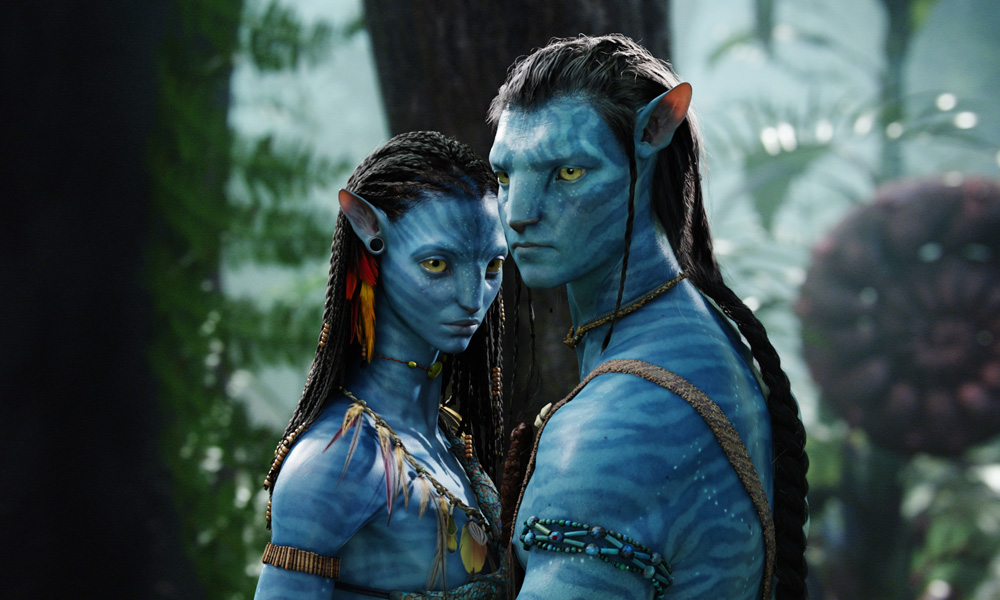 Global box office phenomenon Avatar will be available on Disney+ when the highly-anticipated streaming service launches in the U.S., Canada and The Netherlands on November 12, followed by Australia and New Zealand on November 19. Disney+ will be the exclusive subscription streaming home of the award-winning, cutting-edge film, which will celebrate the 10th anniversary of its theatrical release on December 18.

From visionary director and writer James Cameron, Avatar was the first motion picture of its kind to utilize a new generation of special effects to deliver a fully immersive cinematic experience. The Oscar- and Golden Globe-winning epic is the second highest-grossing film of all time.

Avatar will join the previously announced slate of original series and films from Disney, Pixar, Marvel, Star Wars, Lucasfilm, and more, in addition to the vast library of nearly 500 films and 7,500 television episodes. Disney+ is now available for pre-order in the U.S. for $6.99/month or $69.99/year.