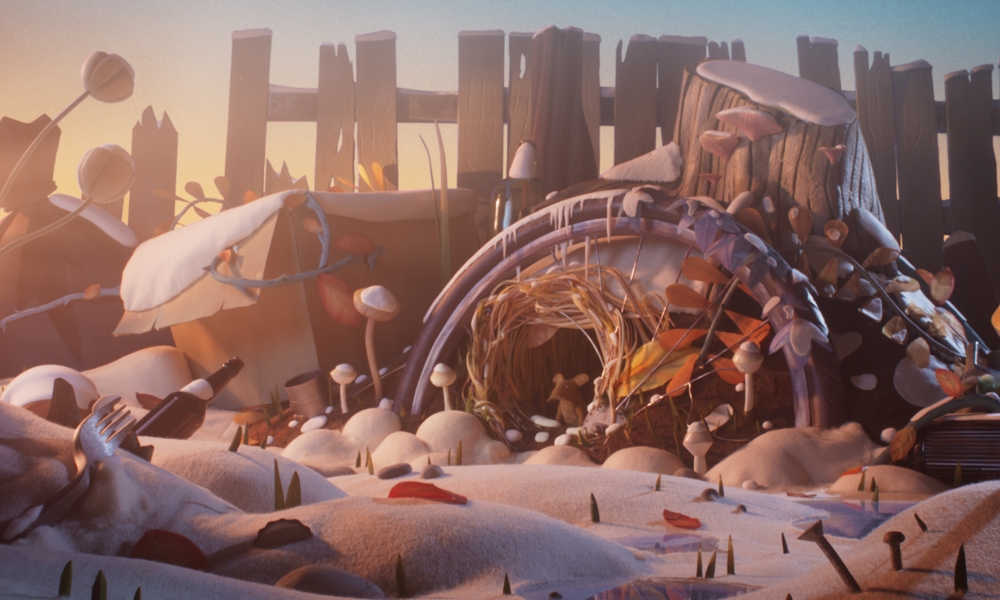 Netflix and Aardman announced the voice cast for upcoming stop-animation musical holiday special Robin Robin, which is currently in production at Aardman’s award-winning studio in the U.K. and will debut on Netflix in time for the holidays in 2021. Golden Globe winner Gillian Anderson (The Crown) and Oscar nominee Richard E. Grant (Can You Ever Forgive Me?) lead the cast, which also includes Bronte Carmichael (Christopher Robin) and Adeel Akhtar (Enola Holmes).

The special follows Robin, a bird who is taken in by a loving family of mice when her egg fortuitously rolls into a rubbish dump. As she grows up, her differences become more apparent. Robin sets off on the heist to end all heists to prove to her family that she can be a really good mouse – but ends up discovering who she really is.

“We’re completely thrilled with the array of talent who have agreed to help us make our vision for Robin Robin a reality,” said creator/director Mikey Please, who won a BAFTA for the student animation short The Eagleman Stag. “Bronte has incredible warmth in her voice and we feel so fortunate to have her at the heart of the film. When Richard signed up, we had to pinch ourselves. We’d had pictures of Withnail pinned to our development wall throughout the writing and designing of his character and, having now worked with him, remain convinced that if he were to have a spirit animal, it’d be a magpie.”

“We’ve been fans of Adeel ever since his perfect turns in Four Lions and Utopia and he brought that perfect mix of awkwardness and impeccable timing to Robin Robin. And very few people have the ability to authentically purr like a cat. Fantastically, Gillian is one of those blessed few. Having Gillian purr and snarl at us was one of the most thrilling experiences of our lives thus far,” added creator/director Dan Ojari (Slow Derek).

Netflix subscribers in the U.S. can stream Aardman Animations’ A Shaun the Sheep Movie: Farmageddon and Shaun the Sheep: Adventures form Mossy Bottom now, with additional titles from the Oscar-winning studio available internationally. 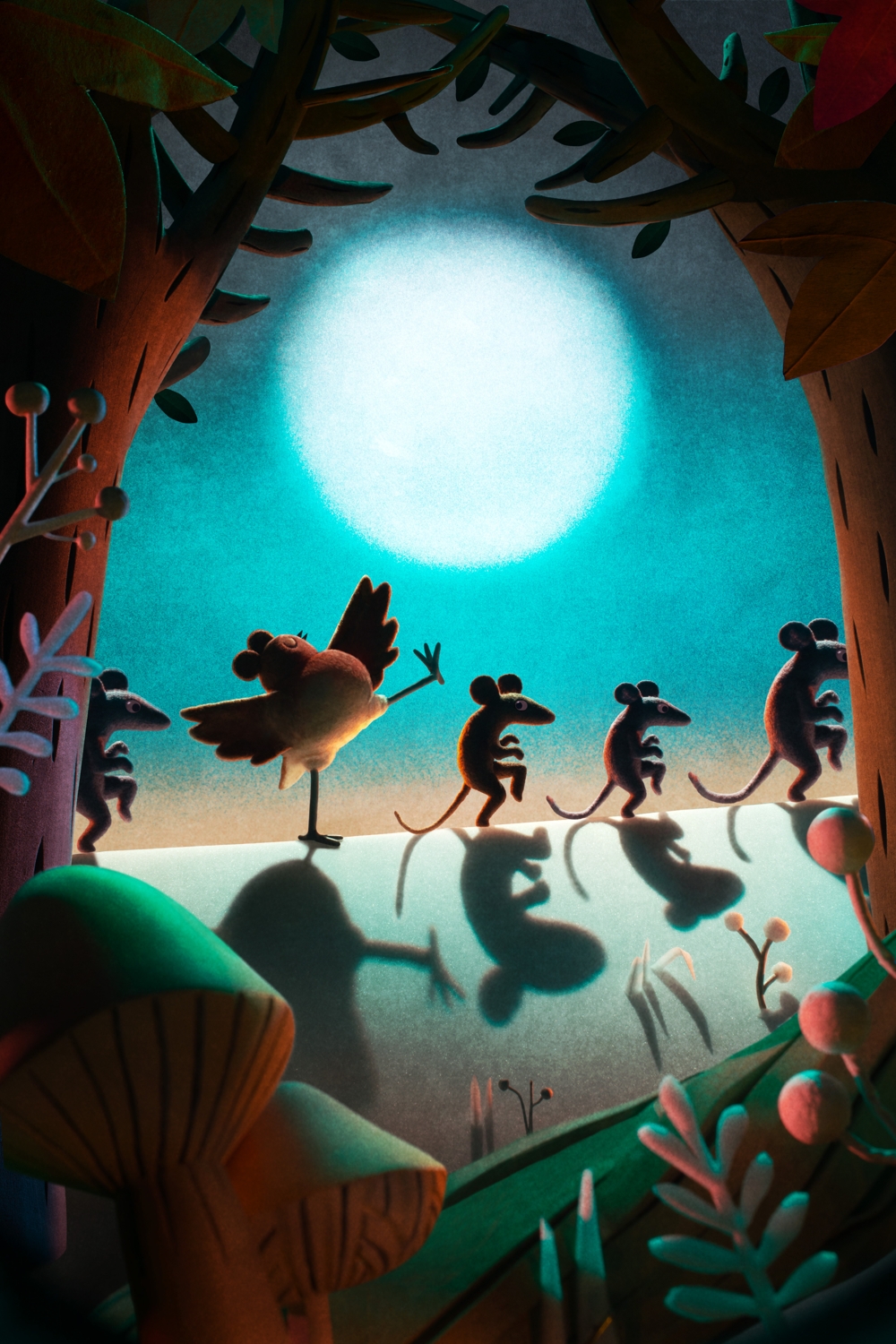