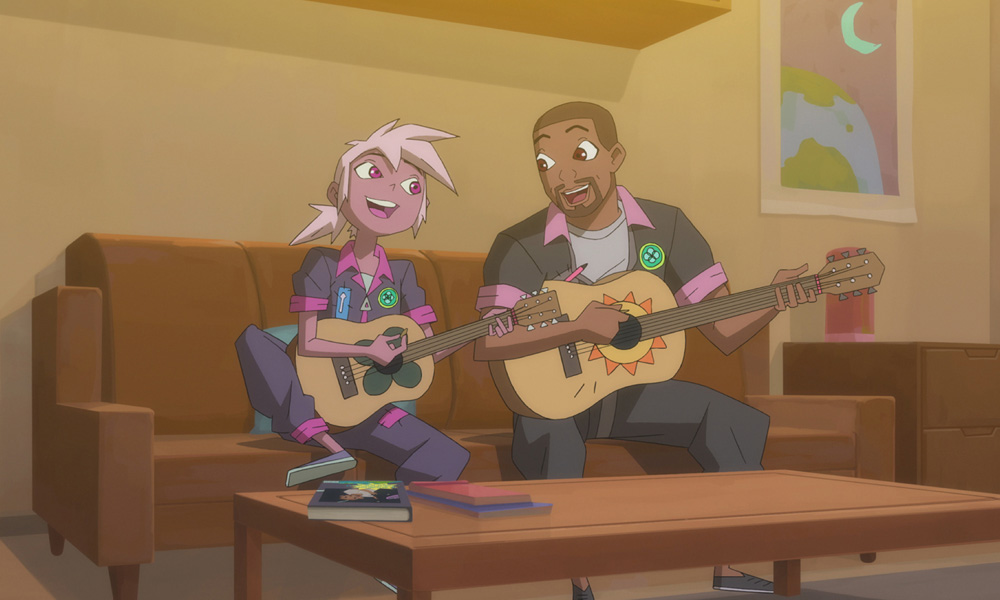 Netflix is ready to drop viewers into a colorful, crazy world of animated adventure when Kipo and the Age of Wonderbeasts debuts on January 14 with 10 half-hour episodes. In the freshly dropped trailer, Kipo sings us into this strange, overgrown urban landscape full adorable but deadly creatures. But it’s not all weird bees and pettable mutant pigs. In this land, Kipo must face a power-mad foe — luckily, she’s got a new crew of friends to help!