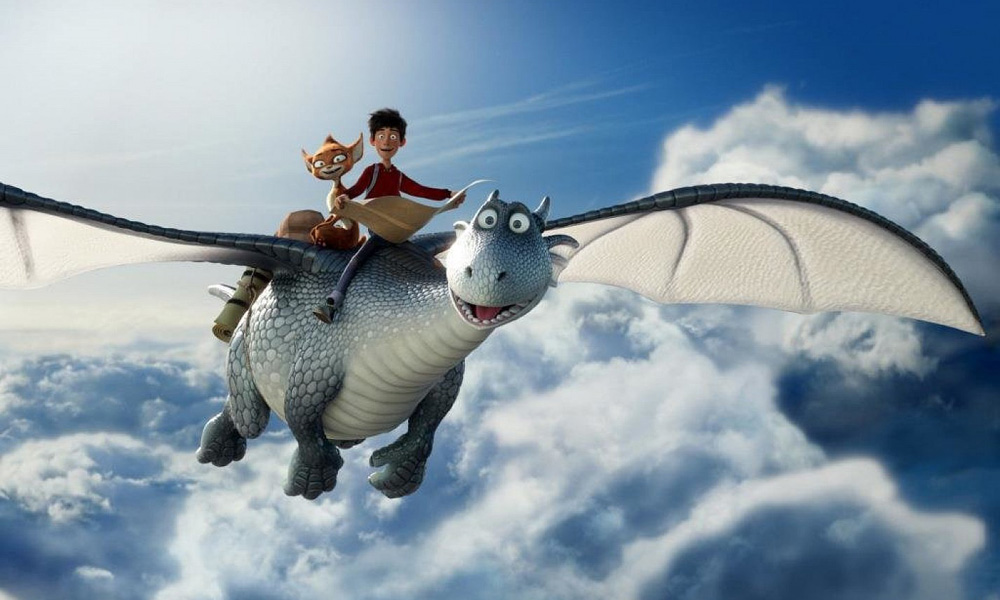 Netflix has scooped up another European animated feature for global streaming, announcing that Drachenreiter (Dragon Rider) from Germany’s Constantin Film, RISE FX South Studios (Munich) and Belgium’s Cyborn will be released on the platform as Firedrake the Silver Dragon. The new Netflix Original title will drop in multiple territories, including the U.S. and U.K., on September 10.

Based on the Dragon Rider book by Cornelia Funke (Inkheart, Igraine the Brave), the 3D CGI feature follows a young silver dragon named Firedrake and his companions — a furry mountain spirit named Sorrell and a young orphan boy named Ben — on their fantastical quest to find the “Rim of Heaven,” where dragons are free to live in safety, away from humans.

Directed by award-winning animator Tomer Eshed (Our Wonderful Nature, Flamingo Pride, The Common Chameleon), production on the film began in 2017. Dragon Rider did receive a brief theatrical release in 2020, but this run was stymied by the COVID-19 pandemic.

Constantin Films is best known to international audiences for producing VFX-infused features, including the Resident Evil film series and more recently Monster Hunters. Berlin-based RISE VFX produced the animated feature Richard the Stork and has contributed visual effects to MCU titles including Avengers: Endgame, Captain Marvel and Black Panther as well as a number of Netflix projects, including Stranger Things and Fear Street — the studio recently announced it is launching a dedicated animation studio in Munich. Cyborn was co-producer on the 2018 animated feature Ploey.