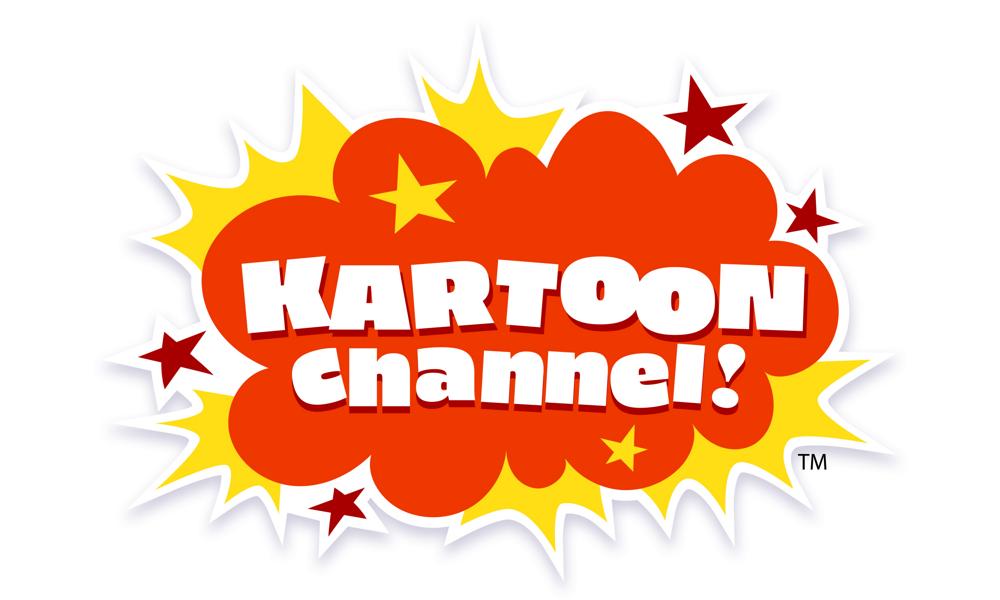 “Kartoon Channel!, our 24-hour, free, video on demand, children’s program service went live this morning with unprecedented distribution reach, and an unprecedented initial content lineup,” said Andy Heyward, Genius Brands CEO. “In my three decades in children’s programming, I have witnessed kid’s television evolve from Saturday morning network with shows such as Scooby-Doo and The Smurfs, to first run syndication with shows like Inspector Gadget and He-Man, to dedicated cable channels (Disney Channel, Nickelodeon, Cartoon Network) to digital platforms ranging from Netflix, Hulu and Disney +, to game platforms, mobile, YouTube, and all of the new and emerging technologies.

“Throughout the above, I am not aware of seeing another channel launch with such a volume of content, across such a broad range of platforms, penetrating virtually the entire United States TV Household universe. We are loading our episodes as fast as possible across all platforms and expect to have over 4,000 episodes available by the end of this month. Similarly, we will expect all of our platforms to be rolling out with full delivery in the coming days.”

Among the initial 1,000 episodes of entertaining and enriching content offered on Kartoon Channel! is the animated short feature, The Pig on the Hill (watch trailer), narrated by Pierce Brosnan; the hugely successful Angry Birds series, from the billion-dollar franchise; Baby Einstein and the Baby Einstein shorts; Llama Llama shorts; and the Minecraft-themed show, Journey to the End. The upcoming comedy-adventure series, Stan Lee’s Superhero Kindergarten, currently in pre-production and starring Arnold Schwarzenegger, will debut on Kartoon Channel! in Q1 2021. 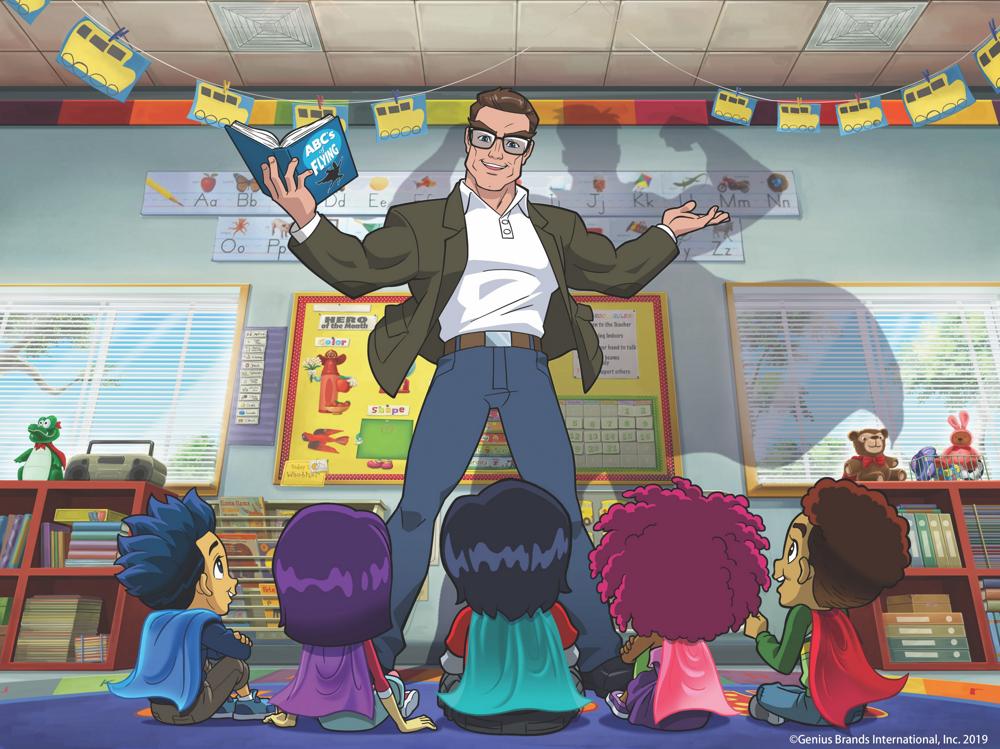 “A volume of content this large, is not simply ‘flipping a light switch’,” Heyward continued. “That is particularly so when we vet every single episode to make sure that it is compliant with our programming code developed by Stanford University Professor Emeritus Don Roberts, with whom Kartoon Channel!’s Program Code was developed in order to ensure the delivery of positive purposeful content that parents can always know will provide safe viewing for their children.”

“Having produced and broadcast thousands of children’s episodes across a number of the kids networks, we wanted to make Kartoon Channel! stand out as a brand, not just because it is free and available to everyone, but by putting on shows, which tell positive stories. That is very very important to us,” said Kartoon Channel! Executive Chairman, Margaret Loesch.

“Kids and their parents want uplifting stories. They want positive messages. It is also important to us that Kartoon Channel! is free and available to everyone. It is no less important that the stories are positive and with enriching lessons, whenever possible,” added Heyward. “Representative of the original shows that we are proud of and which will differentiate Kartoon Channel! is The Pig on a Hill, narrated by Pierce Brosnan. It is a fantastic story, and without ever saying so, it is about kindness, and it is about getting along with people different than ourselves. We are going to be a positive channel, and not just a babysitter with a screen on it.”

“Added to the above, in midsummer Kartoon Channel! will introduce a hosted Friday Family Fun Film, for kids and parents to watch together every Friday night. In these times, it is harder for parents and kids to be out at the movies together. We will be producing and acquiring original animated family films. I remember as a kid when Walt Disney used to do that, on the Wonderful World of Disney. Years later, our Chief Content Officer, David Neuman, as President of Walt Disney Television, was overseeing that program. Shortly, we will have a similar product on Kartoon Channel! On the wall of my office, I have a big sign. It says, ‘WHY must this story be told?’ We want our audience to rest assured that we have asked and answered that question for everything we put on Kartoon Channel!.” 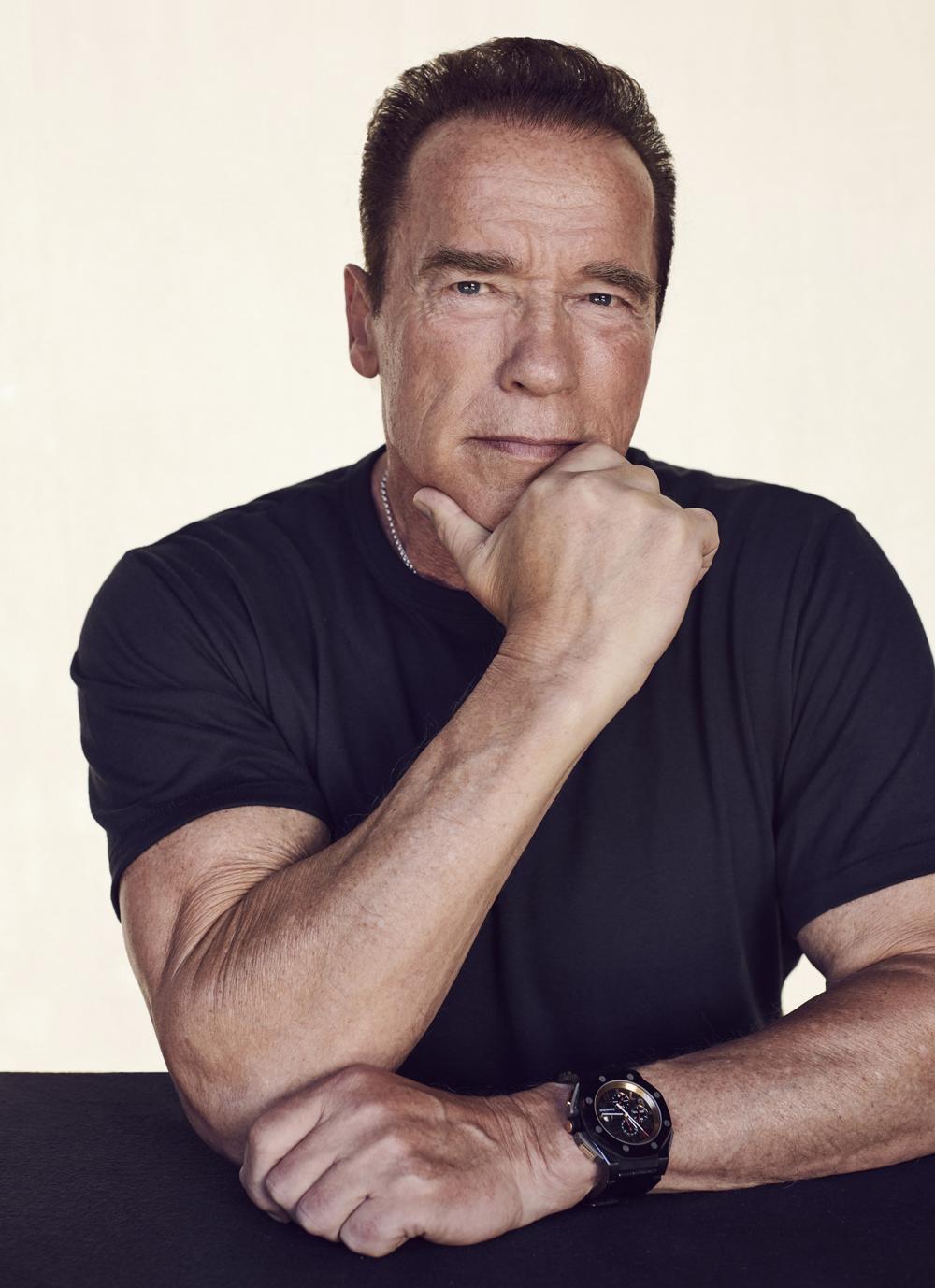 Arnold Schwarzenegger, who is starring in and co-producing the new animated children’s series, Stan Lee’s Superhero Kindergarten, has elected to receive warrants to purchase shares of Genius Brands Int’l common stock as an advance against his profit participation in the show. Any further payouts will likely be in the form of cash payments.

Created by Stan Lee as one of his final projects, the series, which will premiere in 2021 on Amazon Prime in the U.S., is co-produced by Genius Brands with China’s Alibaba Group, Lee’s POW! Entertainment and Schwarzenegger’s Oak Productions. Schwarzenegger, who also serves as executive producer, lends his voice as the lead character in the series. Co-creator of Deadpool, Fabian Nicieza, who has sold over 100 million comic books worldwide, is scripting the series. Genius Brands’ Chairman and CEO Andy Heyward; Paul Wachter, CEO of Main Street Advisors; and President of POW! Entertainment, Gill Champion, also serve as executive producers.

Schwarzenegger commented, “I am honored to help realize Stan’s vision of creating a children’s cartoon series that not only entertains with superhero adventures, but also imparts valuable lessons about the importance of health, exercise, nutrition, anti-bullying, and diversity. Andy Heyward is one of the industry’s most respected producers of children’s programming and working together we will be able to bring to life our shared vision of ‘content with a purpose,’ which parents can enjoy alongside their children while taking comfort in the moral and educational focus.”

Heyward said, “We are grateful to have Arnold, not only as a co-producer, but also as a warrant holder, which is a tribute to his belief in both the series and Genius Brands. Not only is Arnold a legendary entertainer and a leading voice in promoting children’s education and fitness, he is a uniquely accomplished investor who brings the perspective of having been Governor of California, the fifth largest economy in the world. I can think of no better or smarter partner.”