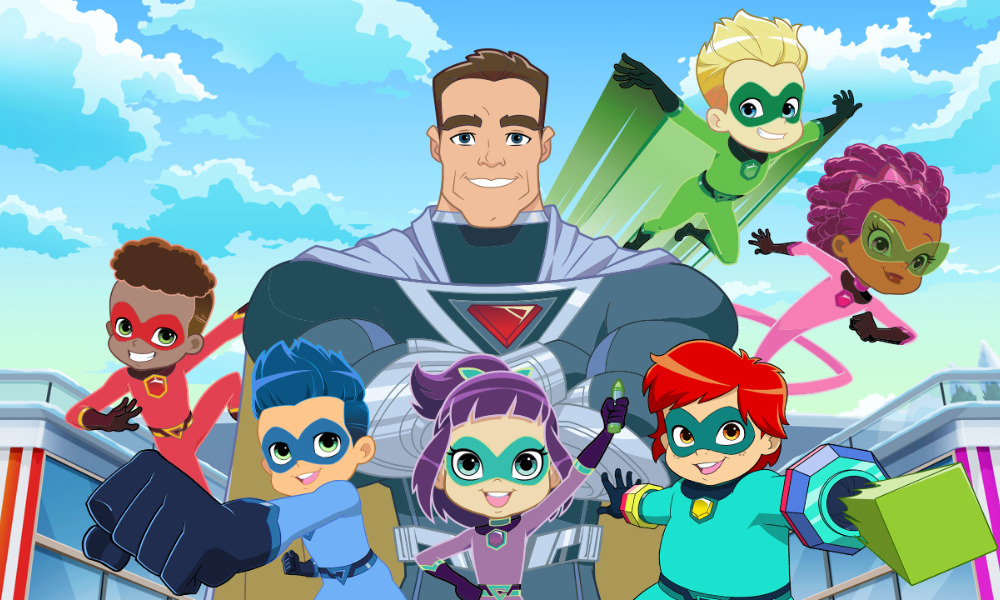 Genius Brands International today announced it has filed its Form 10-K for the year ending December 31, 2021, and provided a business update in the form of a letter to shareholders from Chairman & CEO Andy Heyward. The Company reports a 217% increase in revenue ($7.9 million) over 2020 ($2.5M), and a net cash, cash equivalents & marketable securities total of $116M+ as of December 31, 2021.

The letter also anticipated the imminent completion of Genius Brands’ acquisition of WOW! Unlimited Media (wowunlimited.co), which itself took in $64.2M in revenue last year. Just hours later, the purchase was announced. The transaction was completed pursuant to a plan of arrangement under Division 5 of Part 9 of the Business Corporations Act (British Columbia), for total consideration comprised of 10,365,823 shares of Genius Brands common stock, 691,262 exchangeable shares in the capital of the purchaser, Wow Exchange Co., and C$47,696,640 in cash (about $38M USD). WOW! is a leading animation-focused entertainment company with two established studios: Frederator Studios (U.S.) and Mainframe Studios, one of Canada’s largest, multi-faceted animation production studios. WOW! also operates Channel Frederator Network on YouTube.

This move builds on the Company’s strategic, controlling investment in European kids’ content/broadcast giant Your Family Entertainment and linking up OG kids’ SVOD Ameba and its 13,000+ episodes into the new Kartoon Channel! Kidaverse, on track to launch April 15. 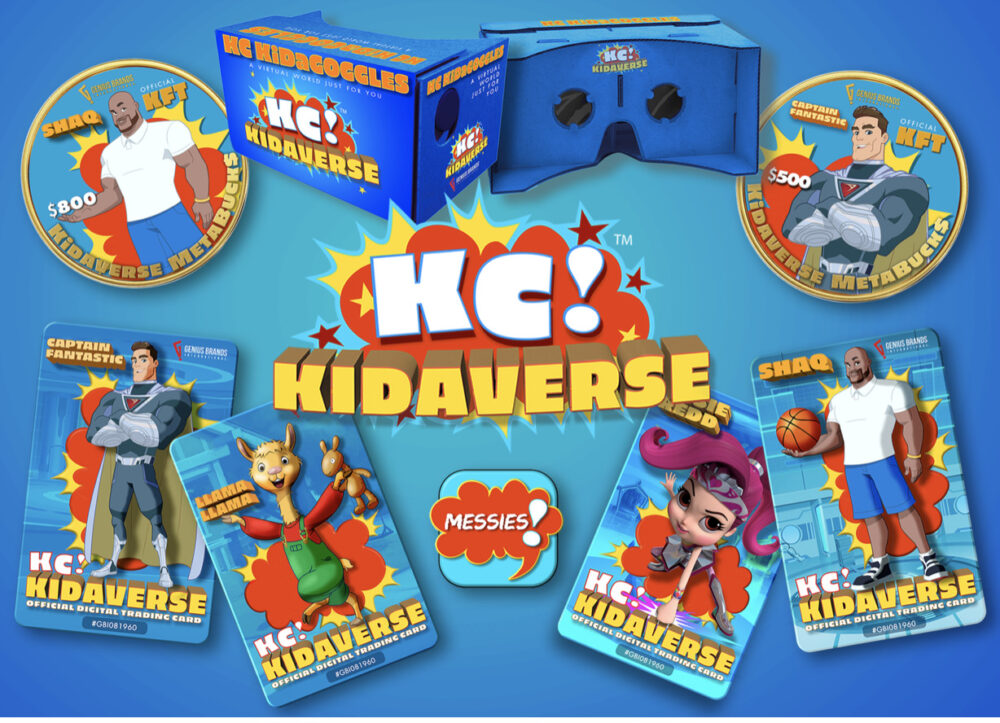 Heading into 2022, Genius Brands is planning big things for the 100th Birthday of Stan Lee. Through its controlling interest in Stan Lee Universe, the Company controls the rights to the name, the likeness, the signature and the consumer product licensing to the iconic creator, and a package of up to seven properties each year from his post-Marvel creations.

Stan Lee’s Superhero Kindergarten, executive produced by and starring Arnold Schwarzenegger, has totted up 11 million hours watched on Kartoon Channel!, as well as 83.1 million views on YouTube. The series recently launched in China on Alibaba Group’s Youku, the largest kids’ streaming platform in the country. SLSK is currently rolling out to Kartoon Channel! platforms worldwide. 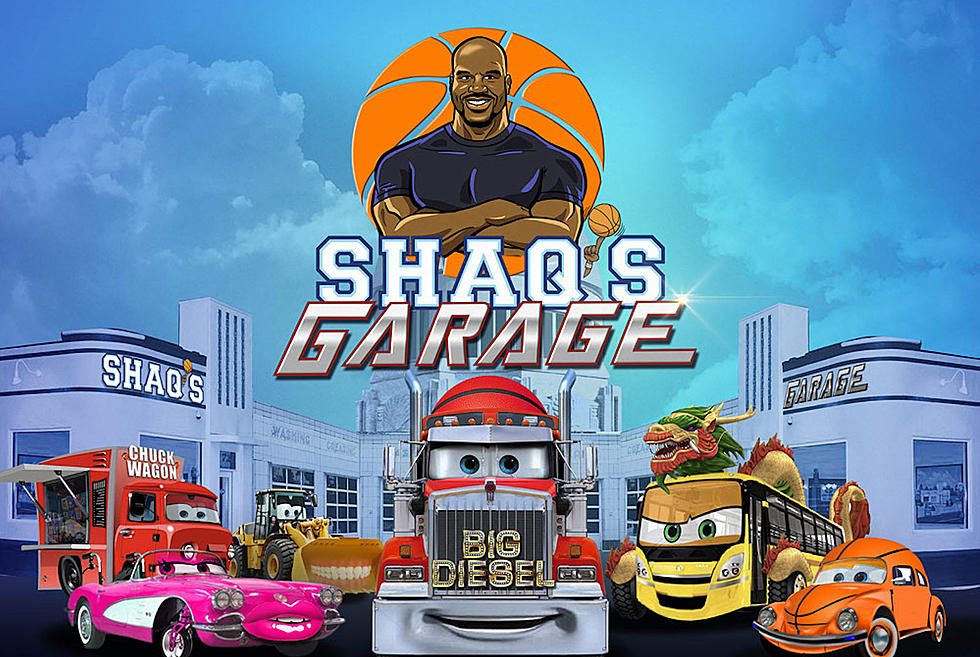 In other Genius Brands originals news, Shaq’s Garage is trucking along to its near debut. The letter included a sneak peek at the animated series, starring and executive produced by Shaquille O’Neal. The show is inspired by the NBA legend’s love of cars and desire to teach kids the values of respecting differences, working together and giving back to their communities.

Plus, Rainbow Rangers, currently in the advanced stages of production for Season 3, has now sold to Netflix, HBO Max, Paramount+, Nickelodeon LatAm and broadcasters around the world, as well as Kartoon Channel! in the U.S. The new season will premiere exclusively on Kartoon Channel! Kidaverse. 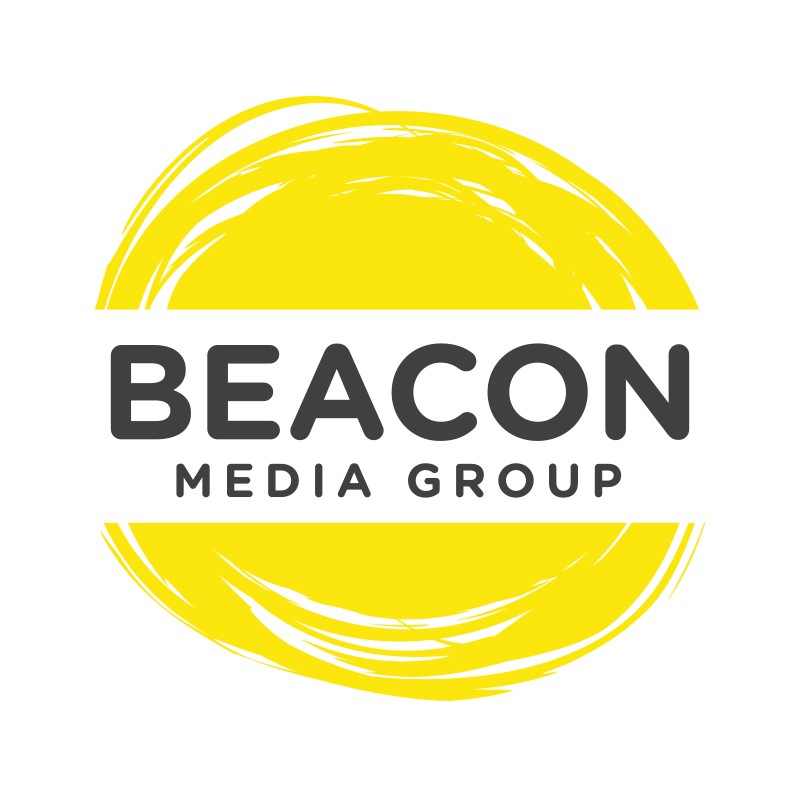 Prior to the annual letter, it was announced that another Genius Brands acquisition, Chizcomm Ltd. and Chizcomm Beacon Media, has been rebranded as Beacon Media Group. Led by Donna MacNeil (President, Beacon Communications) in Toronto and Kathleen Campisano (CMO & GM, Beacon Media) in New York, the rebrand is the next step in the continuing growth of North America’s largest children’s and toy marketing/media agency.

Read the full letter to shareholders on the Genius Brands blog.