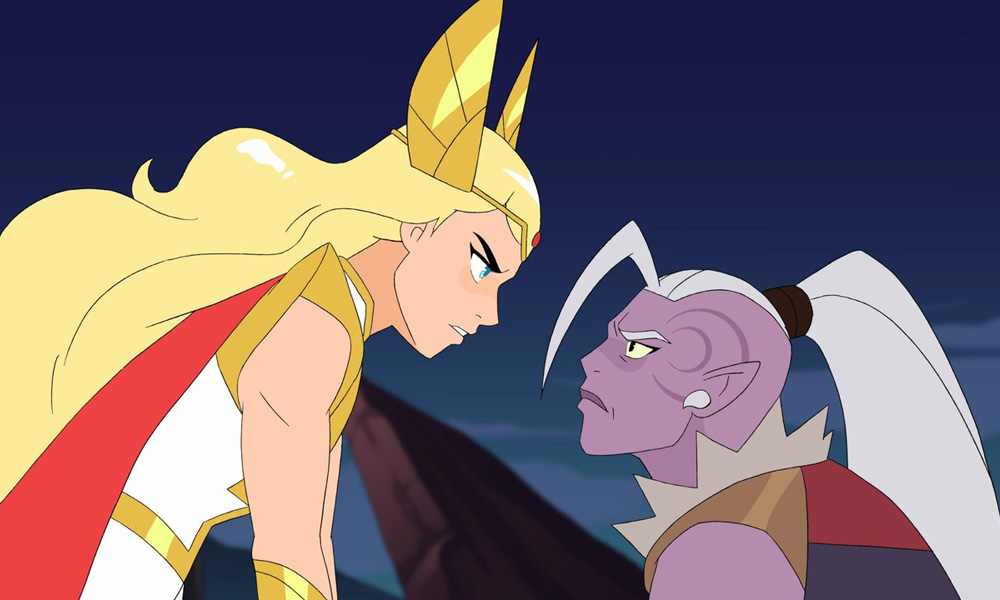 Oscar-winner Geena Davis has joined the third season of DreamWorks’ GLAAD and Emmy-nominated Netflix original series She-Ra and the Princesses of Power in a recurring guest role. On Friday, She-Ra executive producer Noelle Stevenson joined Davis onstage at the Bentonville Film Festival to share the news during a fireside chat discussing representation and inclusion in entertainment titled “She for She: Power of the Pack.”

Davis voices a character named Huntara, the imposing leader of the Crimson Waste who reluctantly helps Adora, Glimmer and Bow on a quest.

Executive produced by Noelle Stevenson, She-Ra and the Princesses of Power is the story of an orphaned princess named Adora, who leaves behind her former life in the evil Horde when she discovers a magic sword that transforms her into the legendary warrior She-Ra. Along the way, she finds a new surrogate family in the Rebellion as she unites a group of magical princesses in the ultimate fight against evil.

The third season of the acclaimed animated series is set to arrive on Netflix on August 2. 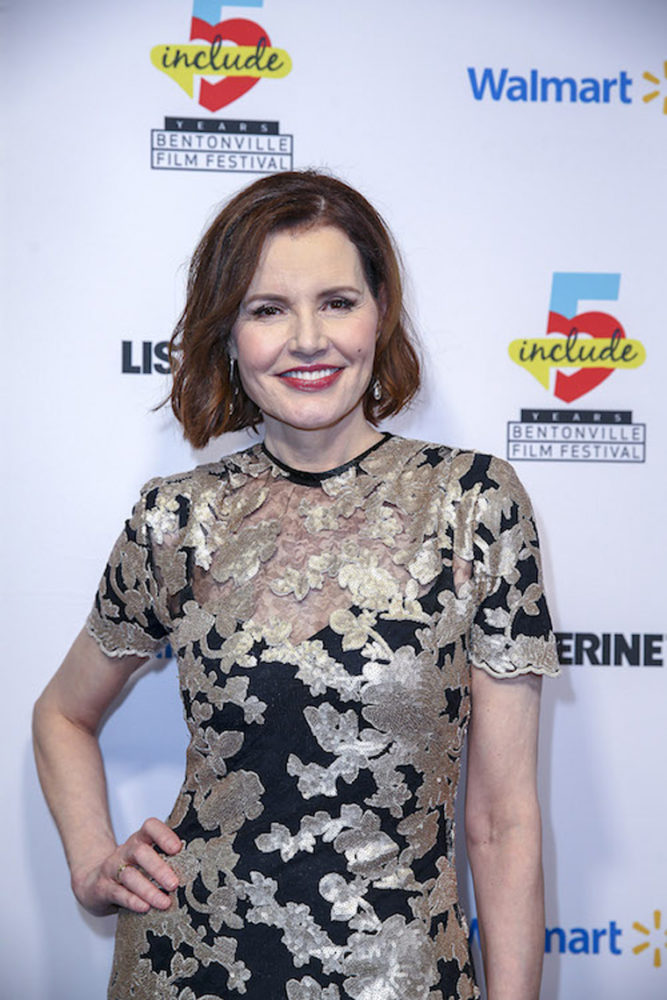