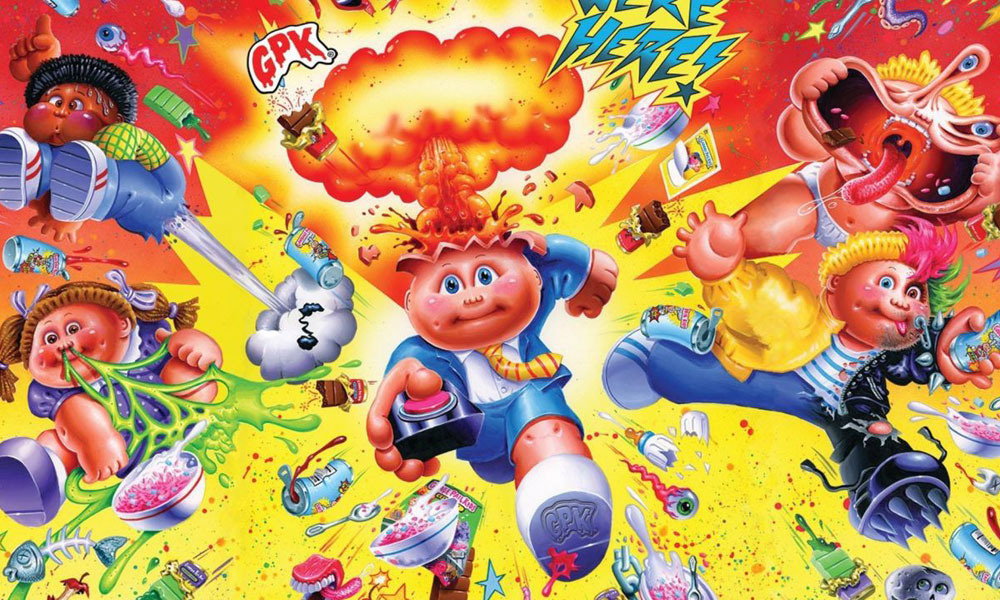 The family-friendly project is spurred by McBride (voice of dad Rick in The Mitchells vs. the Machines) and prodco partner David Gordon Green’s love for the gross-out comedy cards and classic Saturday morning cartoons. McBride, Green and Josh Bycel (Solar Opposites) are writers, co-creators and exec producers on the streaming series. Noel Bright and Steven A. Cohen for Tornante TV and Rough House’s Brandon James are also exec producers.

A live-action/puppetry Garbage Pail Kids movie in 1987 earned $1.576 million at the box office on a million-dollar budget and holds a remarkable 0% critics’ rating on Rotten Tomatoes. Tornante announced a feature remake was in the works in 2012, to be directed by Oscar nominated animator PES and expected to be produced with CGI, but that project is no longer in development.