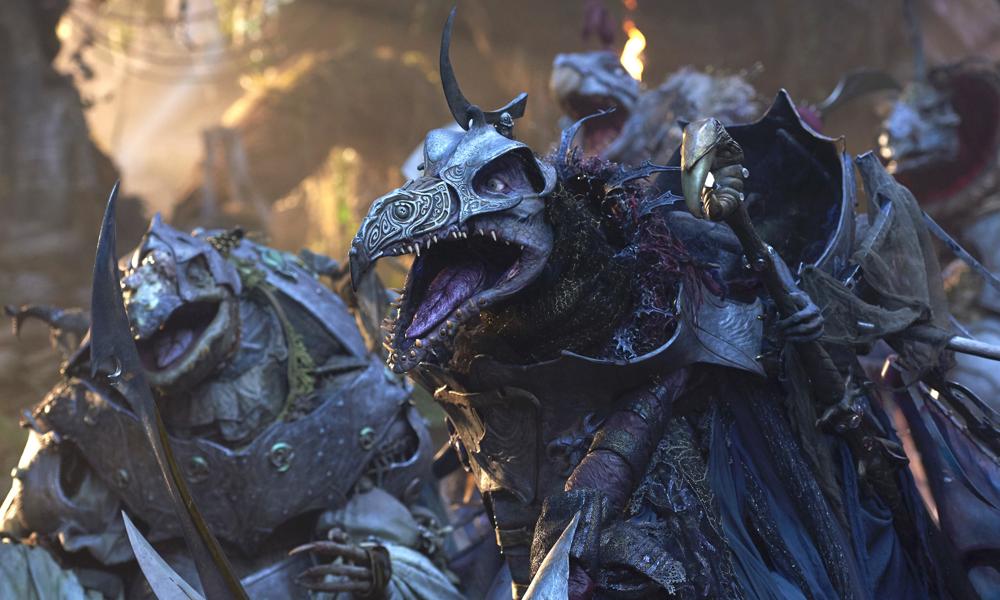 Streaming audiences won’t be exploring any more of Thra any time soon. Just after winning the Outstanding Children’s Program honors at the virtual Creative Arts Emmy ceremony this weekend, The Jim Henson Company and Netflix have confirmed to Gizmodo’s i09 that there will not be another season of The Dark Crystal: Age of Resistance.

“We can confirm that there will not be an additional season of The Dark Crystal: Age of Resistance. We know fans are eager to learn how this chapter of The Dark Crystal saga concludes and we’ll look for ways to tell that story in the future. Our company has a legacy of creating rich and complex worlds that require technical innovation, artistic excellence, and masterful storytelling. Our history also includes productions that are enduring, often finding and growing their audience over time and proving again and again that fantasy and science fiction genres reflect eternal messages and truths that are always relevant. We are so grateful to Netflix for trusting us to realize this ambitious series; we are deeply proud of our work on Age of Resistance, and the acclaim it has received from fans, critics and our peers, most recently receiving an Emmy for Outstanding Children’s Program.”

Netflix echoed these sentiments in its own, briefer statement:

“We are grateful to the master artists at the Jim Henson Company for bringing The Dark Crystal: Age of Resistance to life for fans around the world. We’re thankful to the executive producers Lisa Henson and Halle Stanford, and Louis Leterrier, who also directed all episodes, as well as the writers, cast and crew for their outstanding work and thrilled they were recognized with the Emmy this weekend.”

The plot follows three Gelfling heroes who uncover the horrific truth behind the power of the buzzard-like Skeksis who rule them, and set out to light the fires of rebellion among all the tribes to end this cruel reign and its damage to the Crystal of Truth, which is poisoning the world of Thra.

Co-creator Will Matthews told IndieWire just a month after the show debuted, “From a production standpoint, there were many discussions and some of them got a little grave. At one point, we thought: ‘It’s too big. It’s too much. It’ll take too long. It’ll cost too much. It’s too hard to do. Maybe can we make it smaller and not do battle … At one point everything was on the table in kind of a scary way, but we storied our way through that. It worked out fine, and we took out one or two action beats.”

“When Jeff [Addiss] and I pitched the show to Netflix way back four years ago, we had an ending that we care a great deal about. We had an ending that talks to the movie and the problem you described,” Matthews continued. “If we are lucky enough to get more seasons then the story will go on and we know where it’s going and it’s maybe more hopeful than you might think.”

Co-creator Addiss also noted at the time that they had a “concrete document” for season two.

Watch all of Age of Resistance on Netflix now. You can read more about the making of the show in Ramin Zahed’s article for Animation Magazine, featuring interviews with puppet maker Toby Froud (son of Creature Shop legends Brian Froud and Wendy Midener) and puppeteer Alice Dinnean (Brea), here.