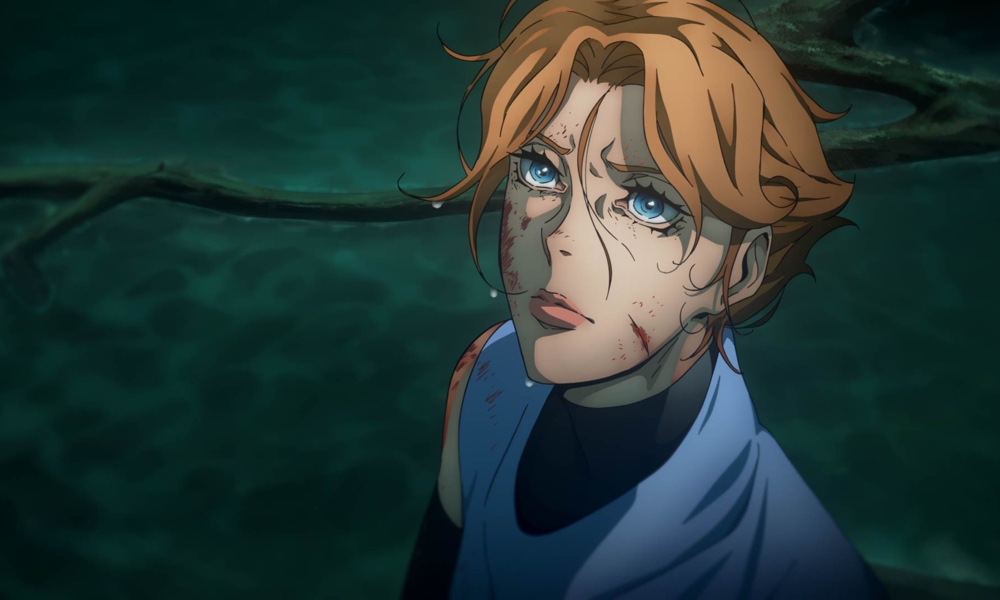 Castlevania was the first original anime series to debut on Netflix in July 2017. Based on a beloved Konami video game, Castlevania III: Dracula’s Curse, the show quickly garnered a huge fan base. Its second season scored a 100% rating on Rotten Tomatoes and an IGN award in 2018 for Best Animated Series, calling it the ‘gold standard’ for video game adaptations.

“As the first hit franchise under the WOW! umbrella, we are proud to have brought Castlevania to Netflix audiences worldwide,” says Frederator and WOW! CEO Michael Hirsh. “Season 4 is the perfect culmination of a storyline that has captured the loyalty and imagination of such a huge fanbase; we look forward to continuing to bring our portfolio of popular franchises to audiences around the globe.”

Frederator Studios’ portfolio of well-known properties include the TikTok phenomenon Catbug, a new original show based on Gail Carriger’s New York Times best-selling book series Parasol Protectorate, a new children’s series based on the award-winning hit show Maggie and the Ferocious Beast, and the smash hit Bee and Puppycat, appearing on Netflix in early 2022.

Watch Castlevania on Netflix. Learn more about the studio at frederator.com. 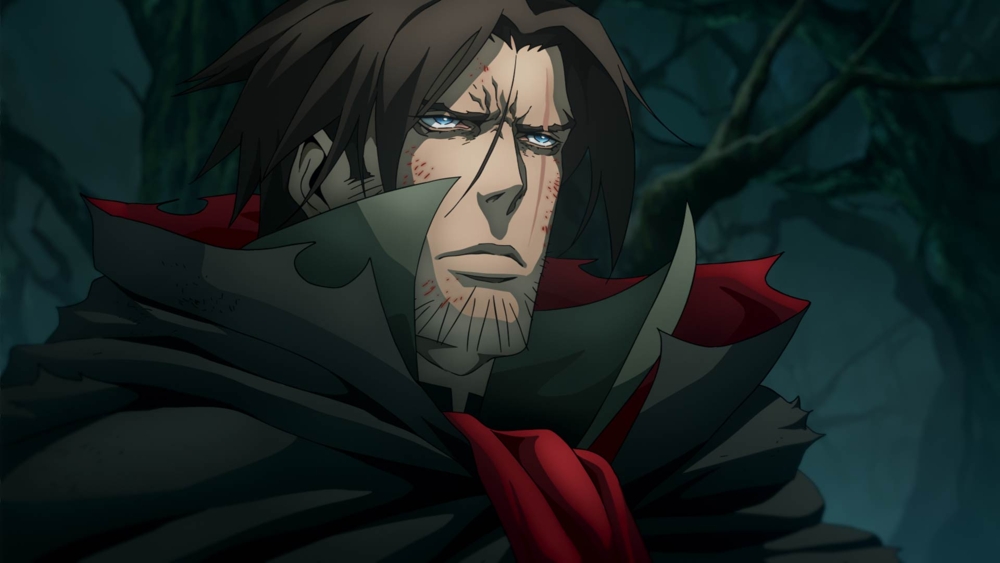