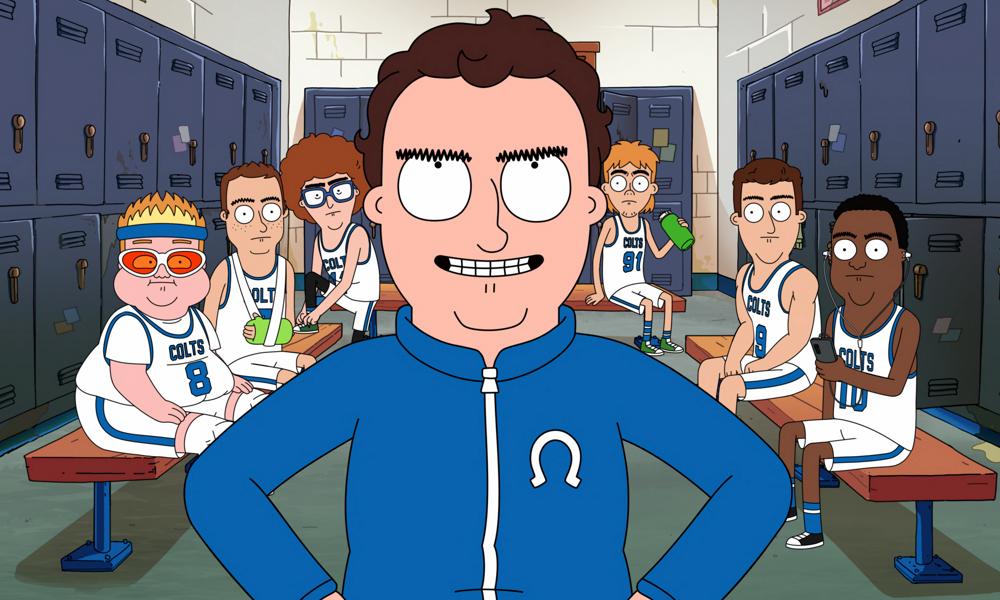 The next big adult animated comedy heading to Netflix, Hoops has revealed a first-look teaser alongside the release date and new cast members announcement Monday. The series centers on a hot-headed, foul-mouthed high school basketball coach (voiced by Jake Johnson), who thinks turning around his god-awful team will take him to the “big leagues” and turn his miserable life around.

Jake Johnson as Coach Ben Hopkins: A pathetic, angry, foul-mouthed coach desperate to prove himself, but always looking for an easy way to get the job done. He’s shameless and selfish, and given the opportunity to do the right thing, he fails most of the time. 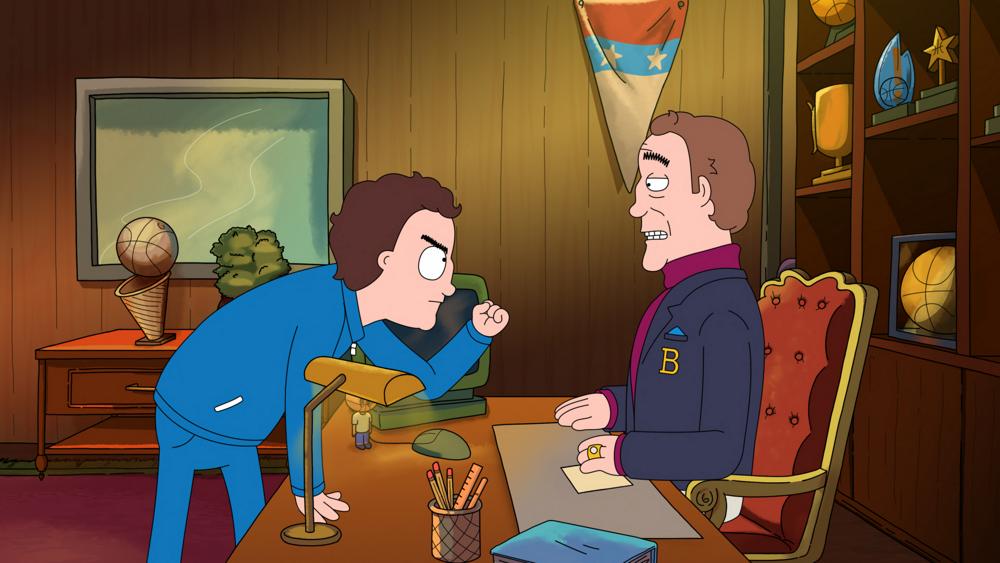 NEW – Natasha Leggero as Shannon: Ben’s estranged wife. She’s got a history of impulsive behavior and rash decisions, but has straightened up her life since leaving Ben and is focused on making her horse farm a success. 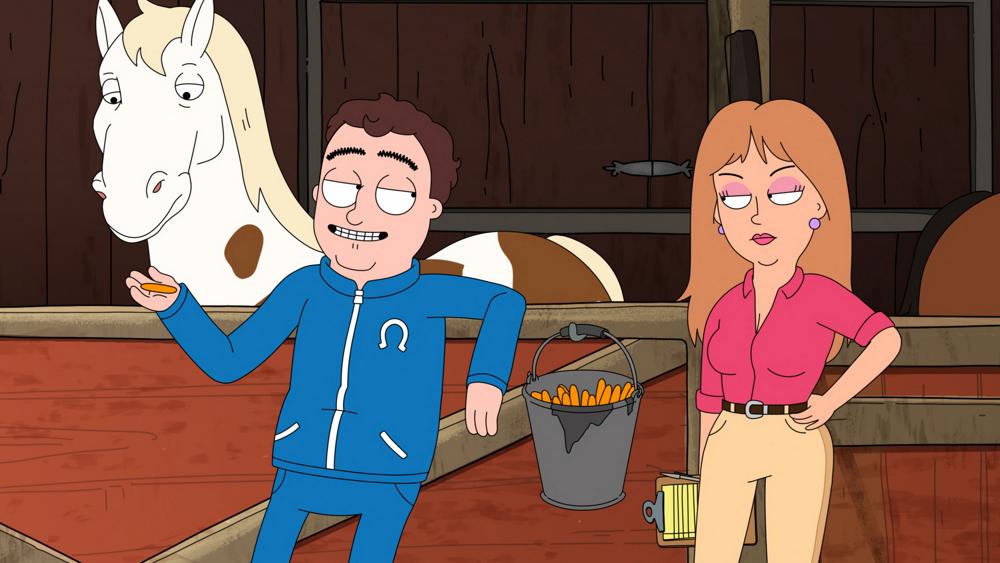 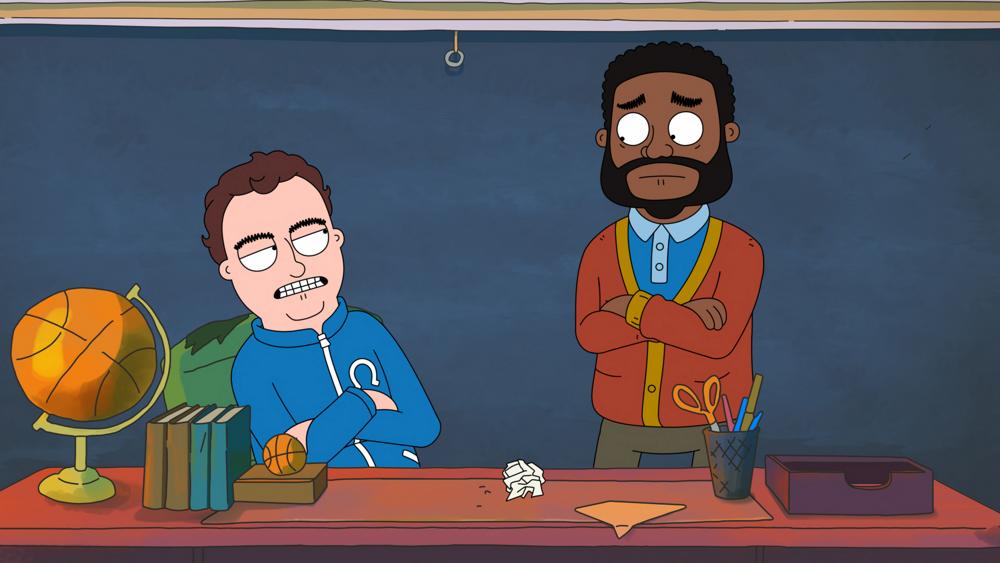 NEW – Cleo King as Opal: Ben’s boss and Principal of Lenwood High who doesn’t like her job and is nearly as foul-mouthed as Ben. She’s unlucky in love, superstitious and has a talent for singing. 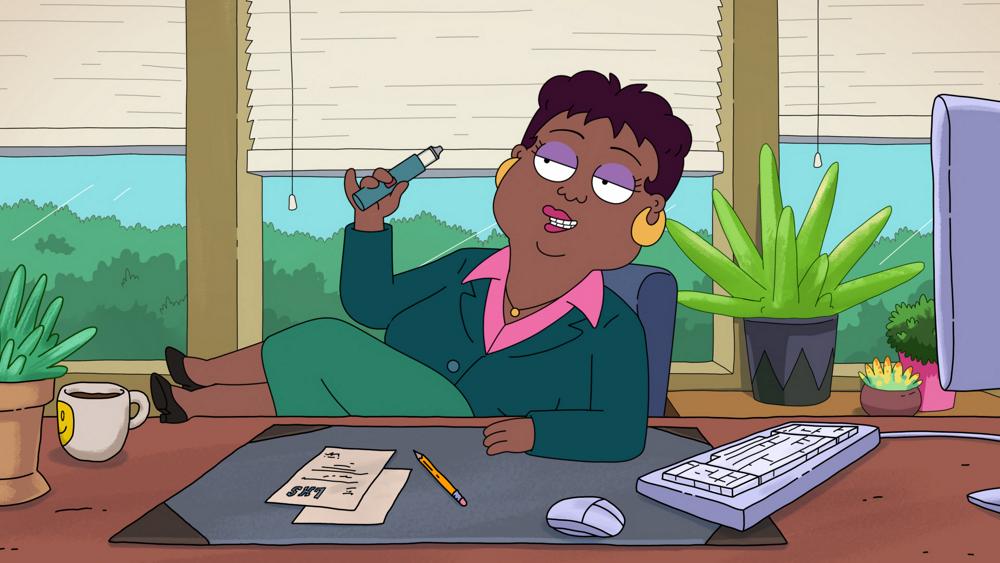 NEW – A.D. Miles as Matty: 16-year-old seven-footer whose father abandoned him when he was young. Matty struggles with his body off the court and has a hard time making friends. 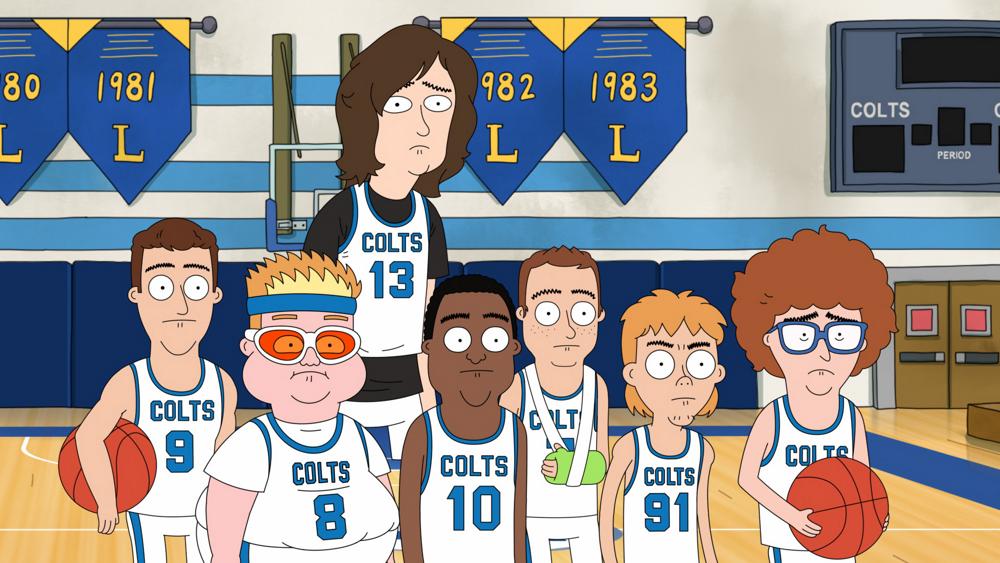